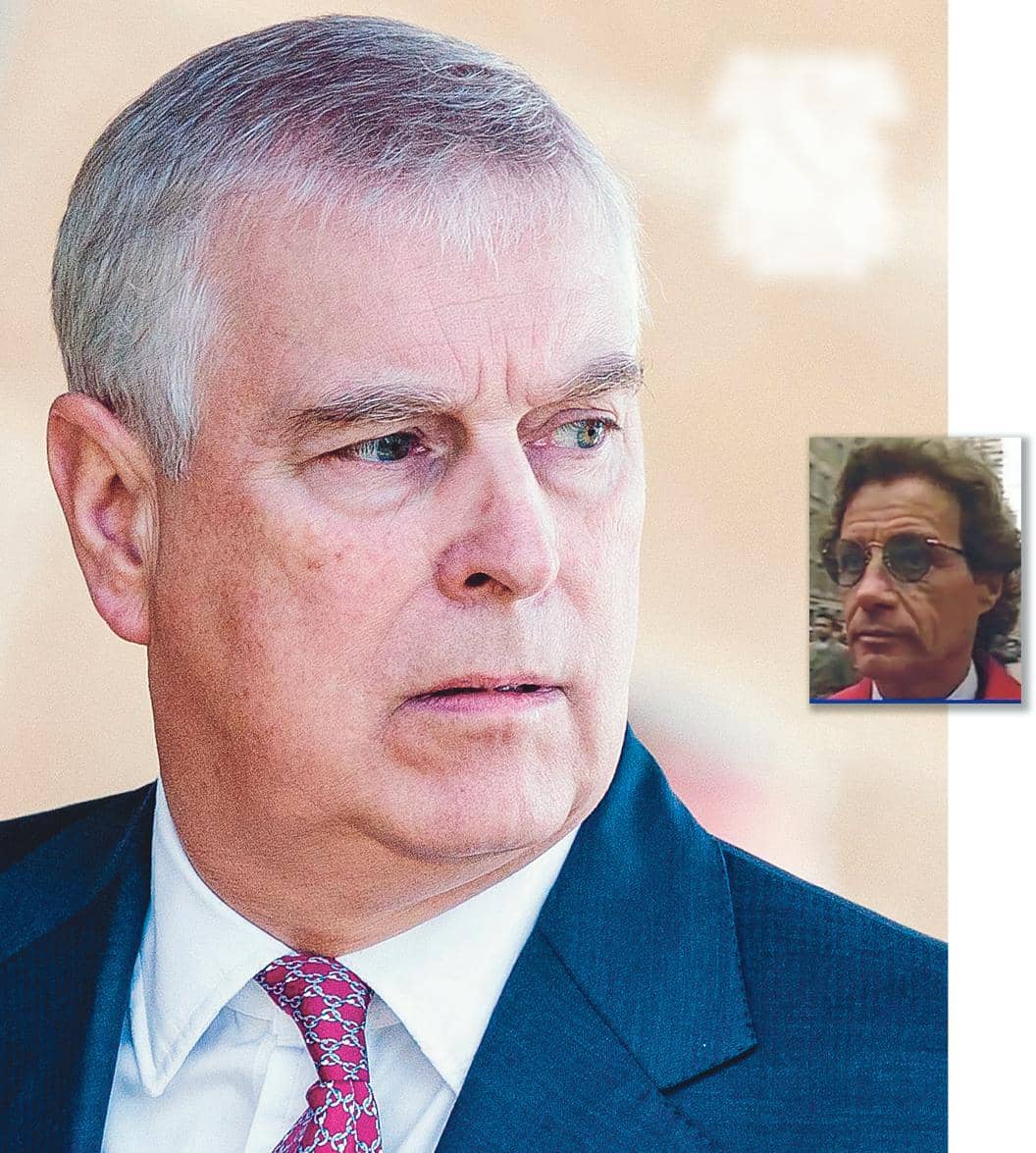 Quakes as feds squeeze him to squeal about Epstein pals

FACING extradition and prison after a U.S. grand jury indicted him for his role in the Jeffrey Epstein sex scandal, Prince Andrew is begging prosecutors for a no-prison plea deal in exchange for spilling his guts, insiders tell GLOBE!

The raunchy royal, who’s been accused of bedding Epstein “sex slave” Virginia Roberts Giuffre when she was an underage teen, is reportedly ready to expose the late billionaire’s powerful pals and point the finger at the perv’s fugitive galpal, Ghislaine Maxwell, as well as French model agency boss Jean-Luc Brunel. 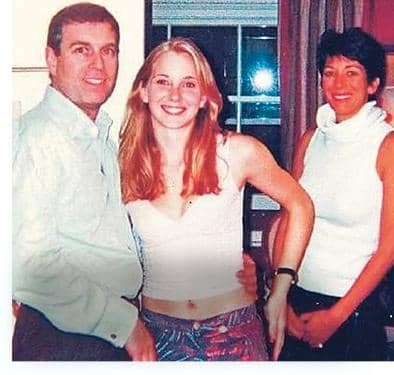 Both Ghislaine and Jean-Luc insist they did not recruit underage beauties to feed Epstein’s sexual cravings and provide playthings for his powerful friends. They have been in hiding since the 66-year-old convicted pedophile was found hanging in his Manhattan prison cell while awaiting trial on new sex charges. Although Epstein’s death was ruled a suicide, his family and a top pathologist believe he was murdered because he knew too much.