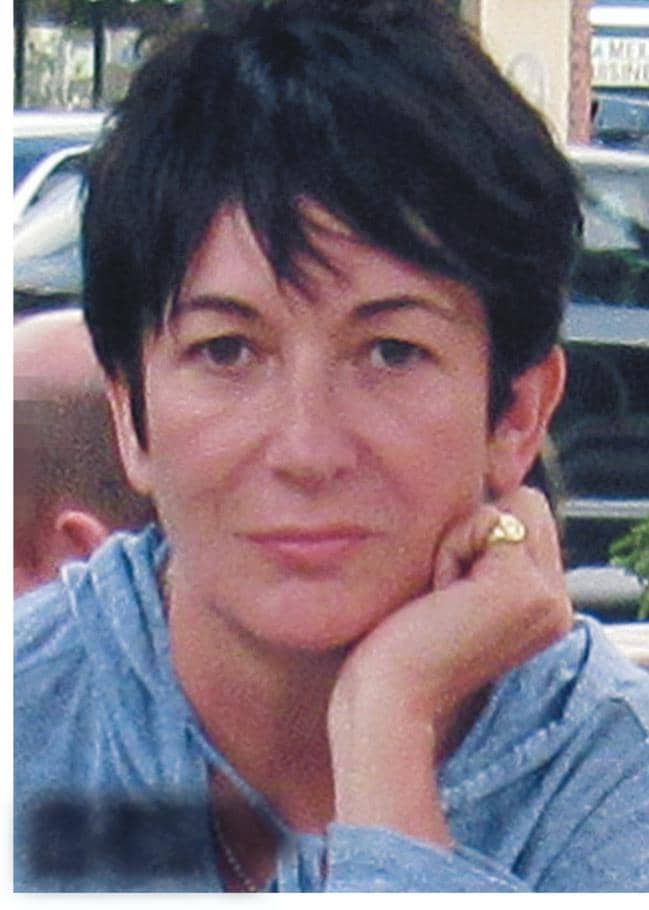 SHAMED Prince Andrew has been thrown under the bus by his perverted party pal Jeffrey Epstein’s accused madam, Ghislaine Maxwell, who’s ratting out the rogue royal to U.S. prosecutors to save her own skin, sources tell GLOBE!

The British socialite, 58, who vanished months ago, has been put in the federal witness protection program after testifying before a grand jury investigating Andrew in connection with sex fiend Epstein’s crimes, insiders claim.

“Ghislaine was happy to sing like a canary to federal prosecutors about Andrew and Epstein in exchange for protection,” spills a source.

“She’d been with Epstein for decades and used her social position to introduce the prince to her lover.”

In the weeks after Epstein’s body was found hanging in his cell, the incident has officially ruled a suicide. However, investigators have now determined the evidence points to murder — and sources say Ghislaine “is also not convinced he killed himself” and is living in fear of her life.