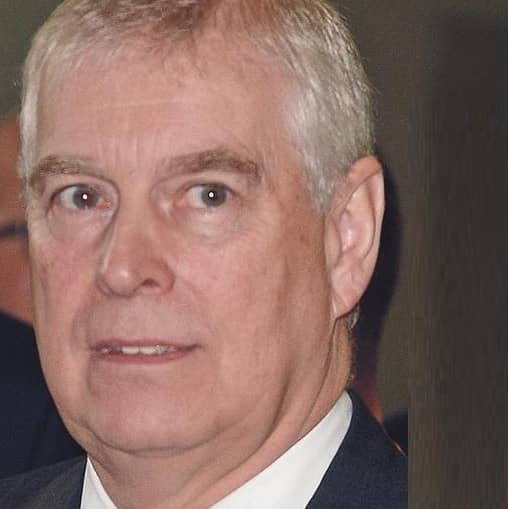 Bea, 31, and Italian moneybags beau Edoardo Mapelli Mozzi, 37, tied the knot at a tiny, hush-hush July 17 ceremony in the Royal Chapel of All Saints at the Royal Lodge in Windsor.

While the prince, 60, was allowed to walk his daughter down the aisle, he was shunned by most of the 20 guests, who included his mom and dad, Queen Elizabeth and Prince Philip. Bea’s sister, Eugenie, her mom, Sarah Ferguson, and Edoardo’s family also attended the quickie wedding, which insiders say was held in secret to avoid the gruesome spotlight cast by Andrew.