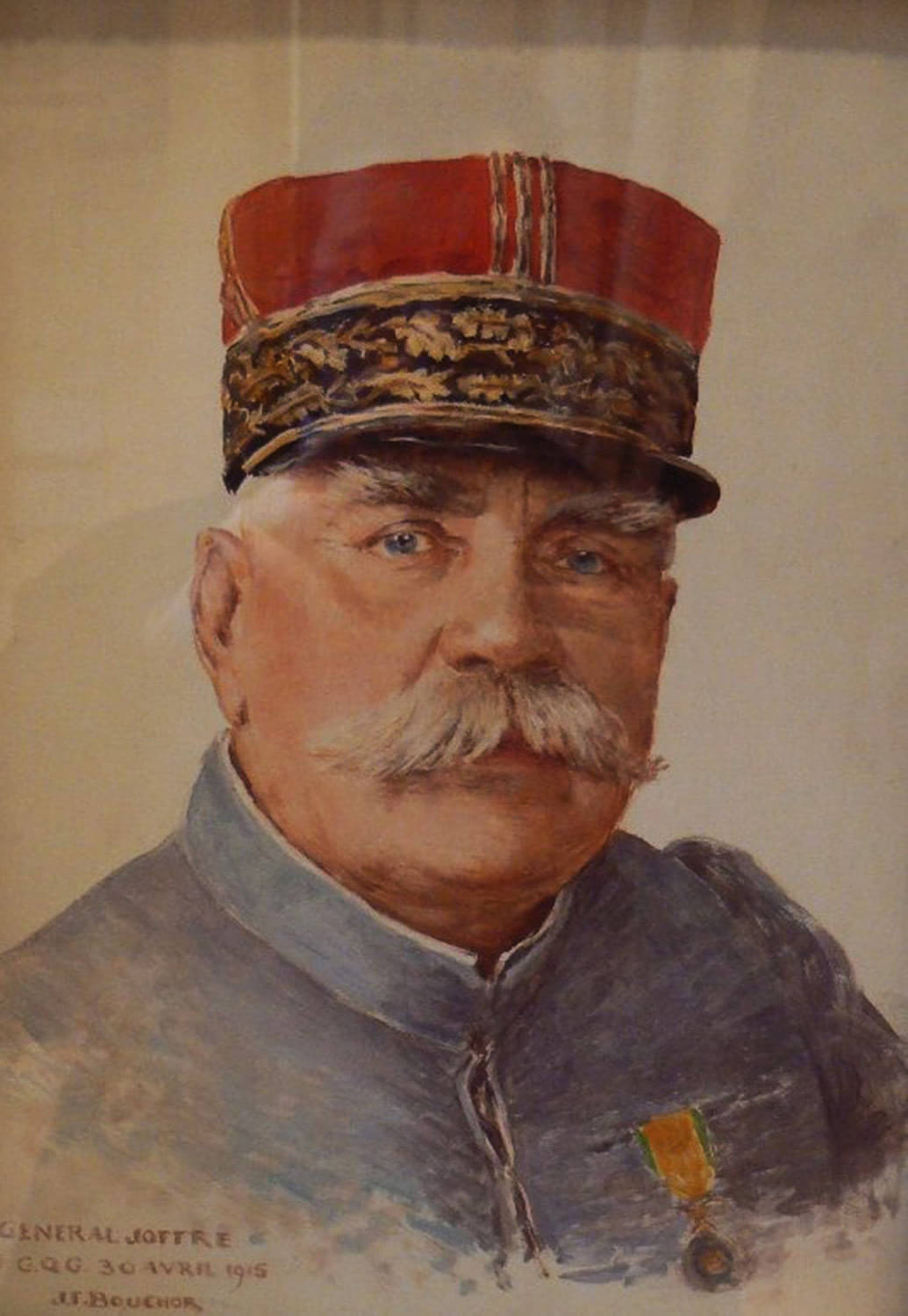 A common verdict on Churchill’s First World War is that he was the perpetrator of costly disasters, but that he learned from his mistakes. Consider this, from the Imperial War Museum’s website:

At the outbreak of war in 1914, Churchill was serving as First Lord of the Admiralty. In 1915 he helped orchestrate the disastrous Dardanelles naval campaign and was also involved in the planning of the military landings on Gallipoli, both of which saw large losses. Following the failure of these campaigns, Churchill was demoted and resigned from government. He became an officer in the Army and served on the Western Front until early 1916. In 1917, under Prime Minister David Lloyd George’s coalition government, Churchill was appointed Minister of Munitions, a position he held until January 1919.

Churchill’s First World War in a little more than a hundred unfortunate words.

He did not of course “become an officer in the Army”—he already held the rank of major in the Territorial Force (in the Oxfordshire Hussars)—but that is a minor point compared with the implication that the failure of the Dardanelles/Gallipoli campaign was in significant part due to him. Or with the omission of any mention of the tank, the battle-winning innovation that would almost certainly not have been fielded so early had it not been for Churchill’s creation of the Admiralty Landships Committee. No mention either that his decision to keep the naval reservists with their ships after the practice mobilization in early July 1914, rather than standing them down to return home, gained the Admiralty precious days when war came. Or, indeed, of his unilateral decision on 28 July to order the Grand Fleet to steam from its grand review at Spithead (in the Solent, Southern England) “at high speed, and without lights” through the Straits of Dover into the North Sea and onwards to its battle station, the lonely Orkney anchorage of Scapa Flow. In one preemptive stroke, Britain had gained command of the North Sea and thereby the English Channel. It was one of the decisive moves of the war, yet it goes largely unacknowledged. And it was taken by the youngest member of the Cabinet—who was considerably younger than the senior leadership of the Royal Navy.

At least the Imperial War Museum pays tribute to Churchill’s leadership in the Second World War: “Churchill made planning and decision-making—both political and military—simpler and more efficient.”

The inference, however, is that Churchill inter alia had learned from his mistakes in the First World War and that this was somehow his great redemption. This view is facile. Indeed, to characterize Churchill’s strategic and military judgement in the First World War as deficient— at best the understandable result of youthful inexperience (in 1915 he was, after all, only forty), or at worst the unforgivable upshot of an imperious impetuosity—is not only facile but plain wrong. 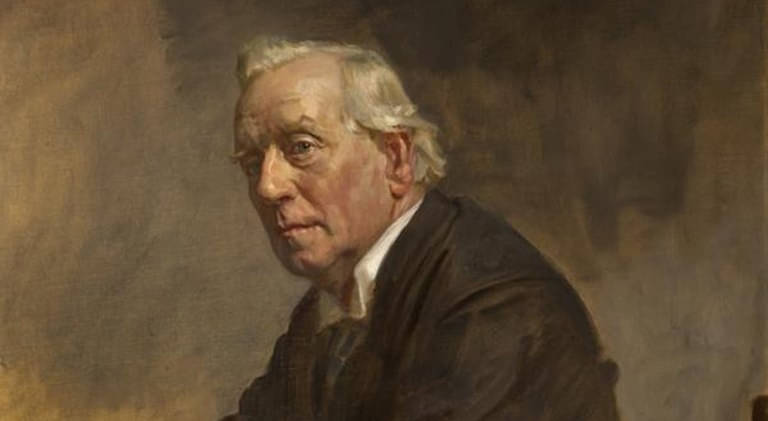 Churchill had been an unusual Victorian cavalry subaltern, to say the least. In India he had thrown himself into the usual sports—polo especially— and relished the skirmishing on the North-West Frontier, but he had also demonstrated a precocious interest in strategy. He was of course drawn to his Marlburian ancestry. John Churchill, 1st Duke of Marlborough, the Captain-General, was England’s greatest practitioner of the art—more so even than the great Duke of Wellington. But young Winston was able to combine this study with direct experience. By time he was twenty-eight he had seen four major campaigns in three continents—and by later observation on two occasions the annual German army manoeuvres. The Duke of Wellington used to say that he learned everything about the art of war by observing how not to do it. Churchill could certainly have said something of the same—but he could also have added that he had absorbed a very great deal from reading about how not to do it (as well as reading of how to do it by his study of Marlborough and Wellington). And by thinking continually and originally. But in truth, ultimately such men as Marlborough and Wellington—and a fortiori Churchill—are born rather than made.

If there is any doubt about Young Winston’s exceptional grasp of the higher direction of war (“grand strategy”) and campaigning, rather than of mere tactics, then The River War (1899) should persuade. So would an examination of Churchill’s speeches after entering parliament in 1901. He was a soldier through and through, but in 1903 he believed the Tories’ plans to increase the Army Estimates—based on no very obvious requirement—was misguided. Consider both the wisdom (and majesty) of this line from his speech to parliament, as reported in Hansard: “He did not defend unpreparedness, but, with a supreme Navy, unpreparedness could be redeemed; without it, all preparation, however careful, painstaking, or ingenious, could not be of any avail.”1 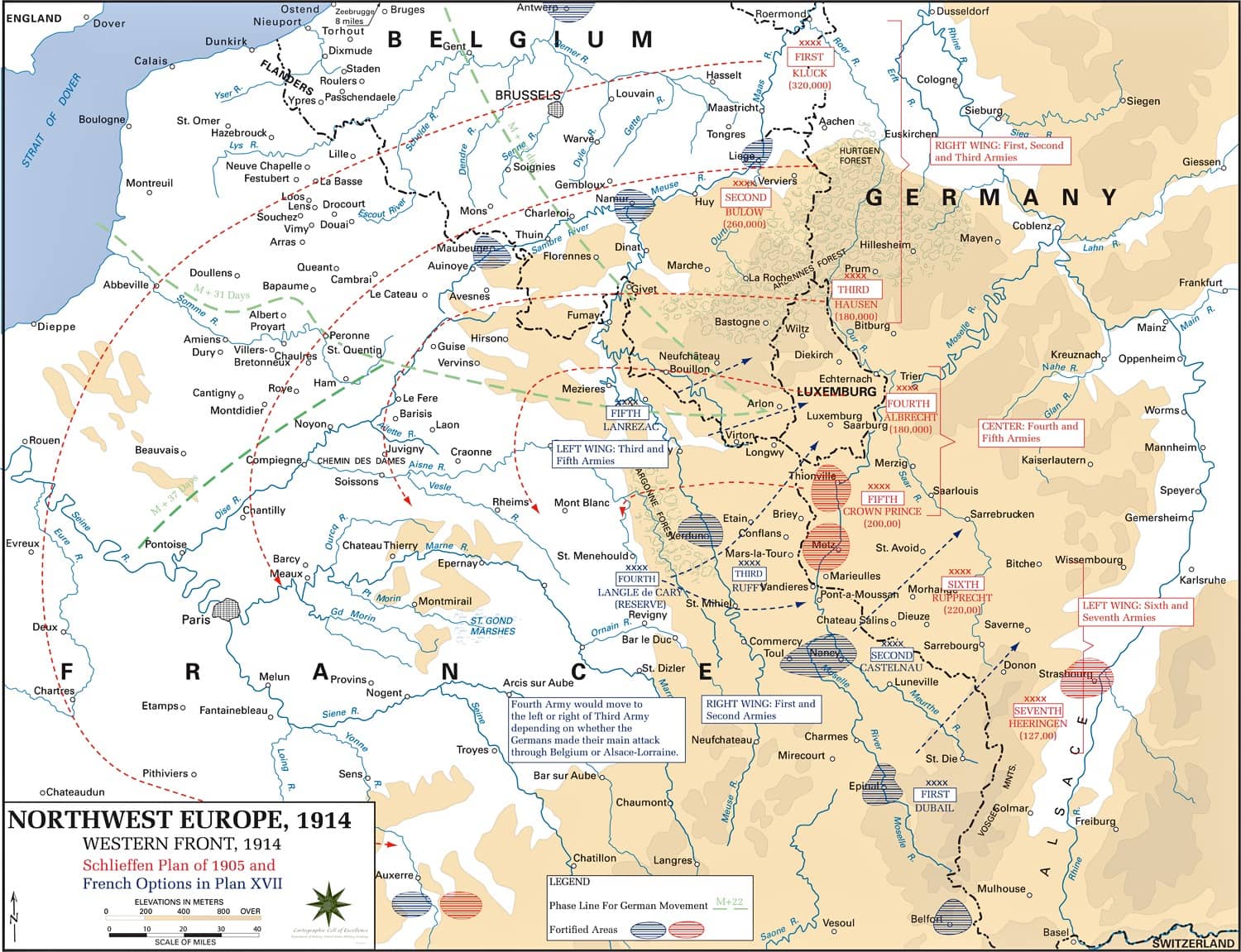 MORE STORIES FROM FINEST HOURView All