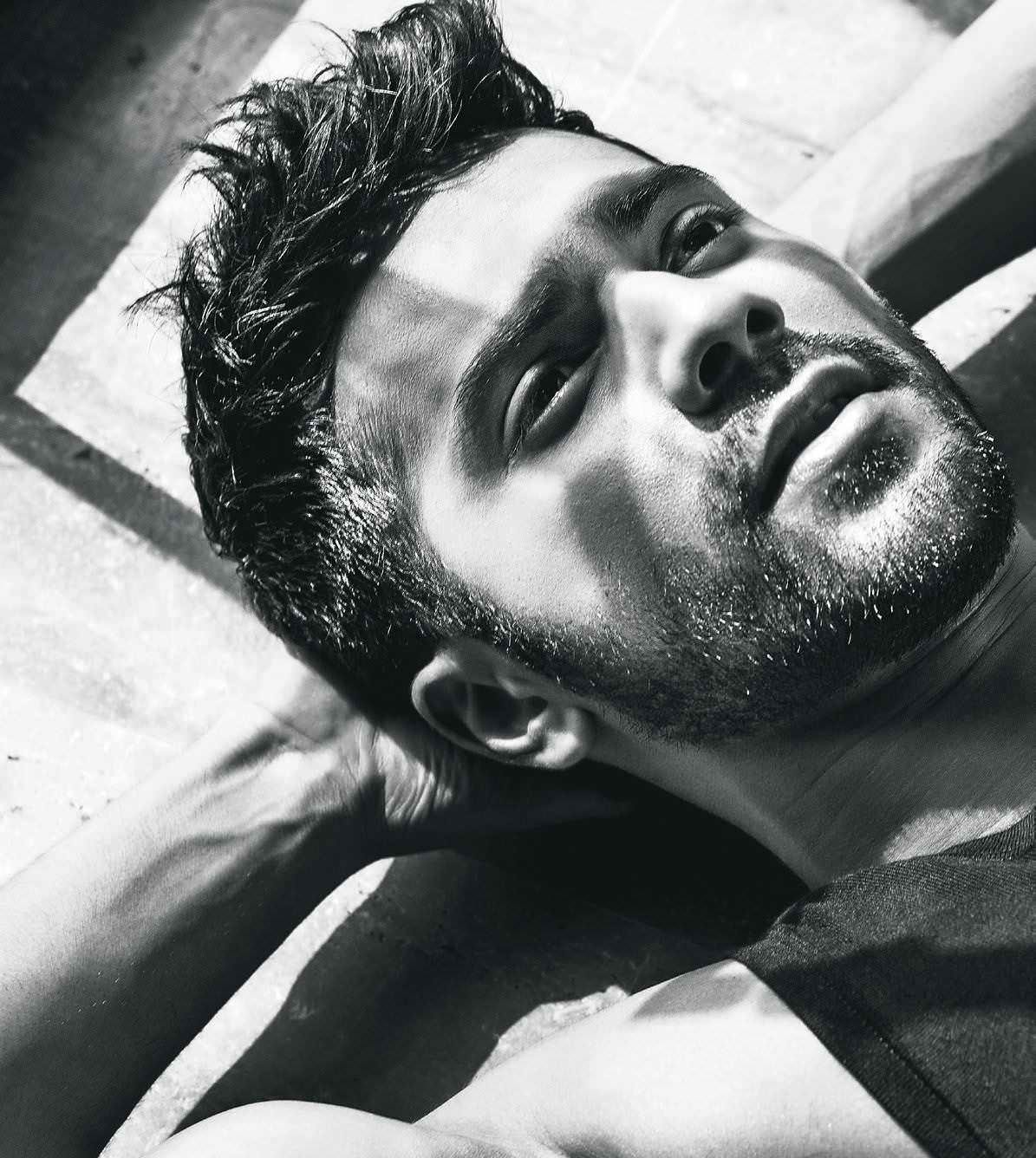 Nothing turns heads like an actor who’s big at the box-office. Varun Dhawan is turning a lot of heads these days. This is what happens when you have a string of hits. All his five films have done decently at the box-office. Badlapur brought in critical acclaim and his last one ABCD2 got the whopping numbers at ticket windows. Clued in showbiz types, noticed him in his debut movie Student Of The Year. And they predicted big things for him. Well, he’s proved them right. But Varun isn’t the one to rest on his laurels. Most actors celebrate their success by popping champagne, Varun on the other hand is on the look out for yet another challenging role. If his upcoming movies are any indication, his career trajectory is set to take a steep upward turn. At least that’s what the pundits claim. And they know best, don’t they? In a freewheeling conversation, the actor talks about what it means to be Varun Dhawan at this point in time. Read on...

The recent Filmfare poll listed you as the next superstar.

Ya. And I’m truly grateful for it. But I believe it’s the women who’re rocking it right now. There’s been talk on pay equality and the fact that it cannot happen in India because it’s a male chauvinist country. But with Kangana Ranaut’s and Deepika Padukone’s performances this year, we aren’t far away from that. Kangana and Deepika are leading that change. And it’s not just about performance. You have to back it up with business. And they have done that. The trend started last year with films like Highway, Queen and Finding Fanny and NH-10 this year.

What have you learnt about yourself as an actor? Are you a method actor or a spontaneous one?

I’m an emotional actor. I don’t want to get into this method and spontaneity debate. For most actors there are only two rules. But there’s a third one where you actually become the character. And you cannot do that unless you have the method and the spontaneity. In Badlapur, there’s very little of Varun Dhawan. I became a different person. That’s because I could merge both method and spontaneity.

How important is a co-star for you to give off your best?

Most important. When I got into Badlapur, we sat on the casting for two-three months. All of us Yami (Gautam), Huma (Qureshi), Nawazuddin (Siddiqui) and I sat together and discussed our characters. I was dying to work with Nawaz. He was one of themain reasons I did the film. I said get Nawaz and I’ll do it. I am fortunate to have worked with such a fine talent. Also, remember the film is bigger than the actors.