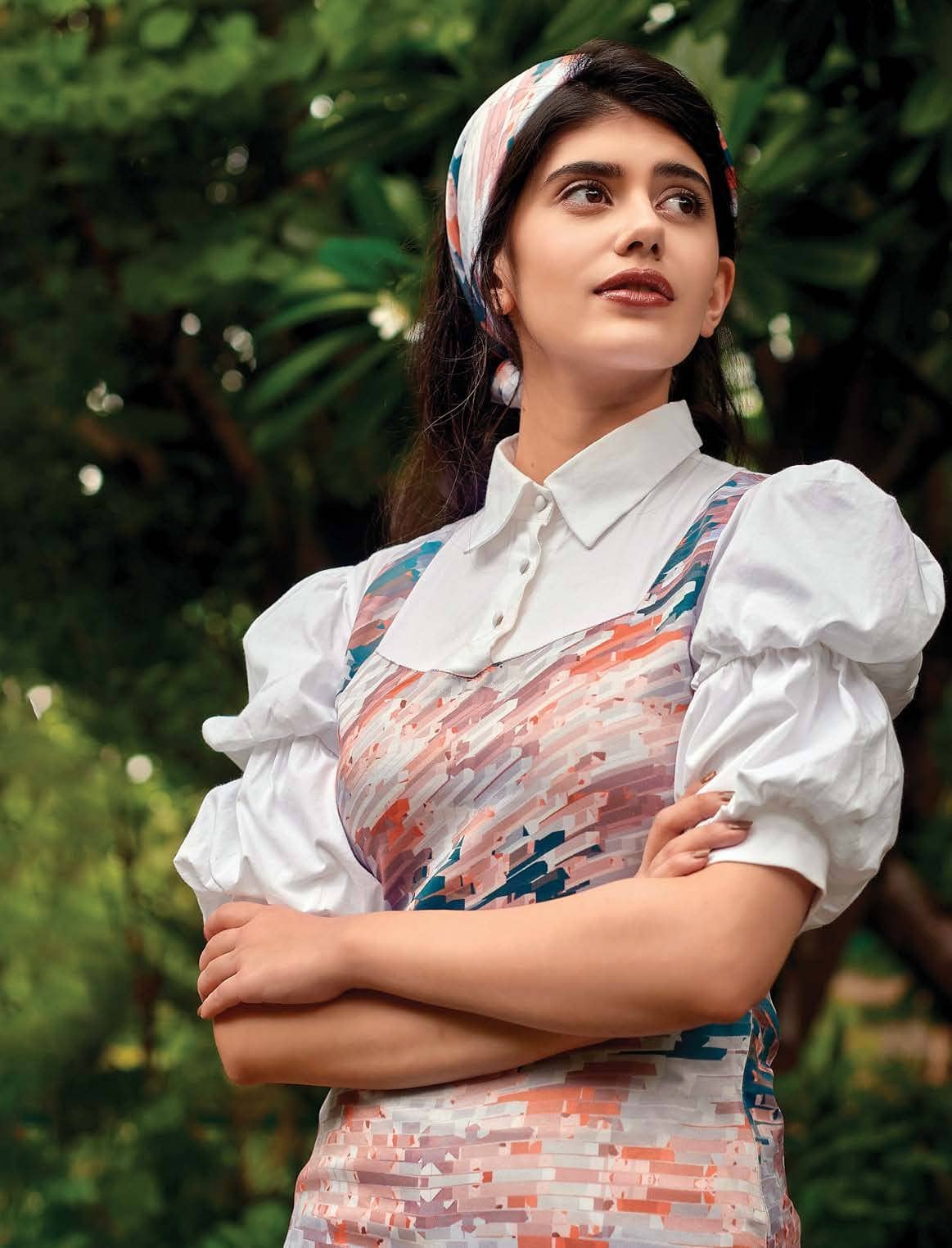 IN A HEART-TO-HEART TALK WITH VEDANSHI PATHAK, SANJANA SANGHI SHARES HER MEMORIES OF THE LATE SUSHANT SINGH RAJPUT

The untimely demise of actor Sushant Singh Rajput left behind a stinging silence for days. What then erupted was a social media movement to seek justice for him and let truth triumph. Amidst the chaos, his last film Dil Bechara was released online. Breaking several records with its digital release, the film was received with a never-seen-before adulation. The film, an adaptation of the Hollywood hit The Fault In Our Stars, co-starred Sanjana Sanghi along with Sushant. The young lass became an overnight sensation because of it. While she does feel elated with the success, Sanjana has yet to come to terms with Sushant’s death. She tries to process it in words but fails. Her eyes mist over, her lips tremble as she reflects, “I’m trying to gain the strength to talk about him in the past tense. Somehow I’m not strong enough to go back to that dreadful Sunday, like I call it, because that’s what it was. My phone started blasting at like 100 calls a minute. It was one of the worst afternoons of my life,” she shudders, reliving the tragic moments all over again. 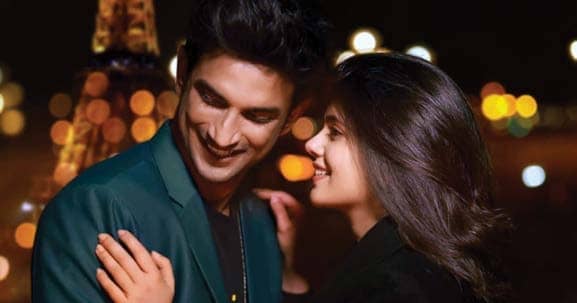 At 23, she hasn’t yet faced the death of close ones. She doesn’t know what it feels like to lose someone permanently. Sushant is the first friend she has lost. Understandably, it feels like the end of the world to her right now. She hopes that God will one day balance it all out. Sushant was senior to her in the industry. But according to her, he never made her feel like a rookie on the sets. “He had way too much humility in his own craft and way too much respect for other people’s craft to ever make it seem like hey, you are this novice and you don’t know your thing, instead it was that I am seeing you work so hard and I am so proud of you, I’m going to do everything I can to make your scene better,” she recalls. 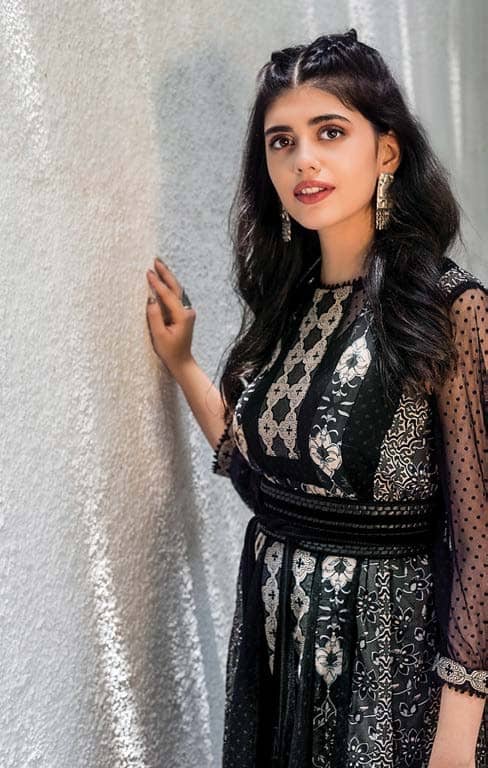