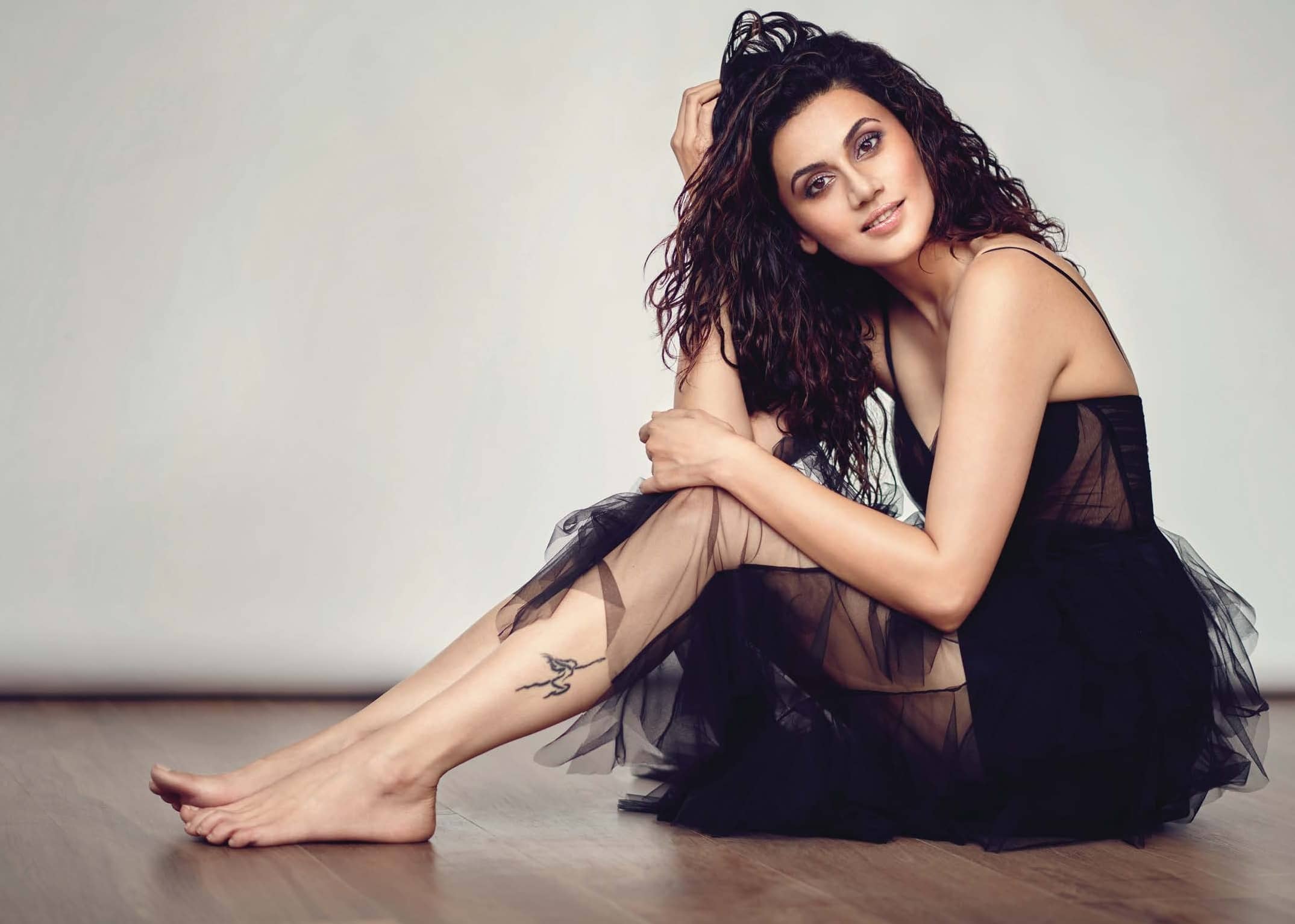 Keeping it real. That’s what Taapsee Pannu has been doing in her recent films. Her Minal from Pink fought for her integrity. Rumi from Manmarziyaan was as confused about relationships as any millennial. Aarti from Mulk battled for religious harmony. And the more recent Kritika from Mission Mangal was a devoted housewife. These were all relatable characters plucked from real life. The only deviation perhaps was Badla, where she played a femme fatale from hell. She has been choosing roles that portray today’s women making hard choices and coming up trumps. Their pain, their anger is real and so are their joys. In a world where being arm candy is a surer step towards success and moolah, Taapsee’s earning her stardom climbing solo, one handhold at a time...

‘‘MISSION MANGAL WAS A KITTY PARTY’’

I was sure about Mission Mangal right from the beginning. Some films are such – you feel no stress or anxiety with regards to them. Akshay (Kumar) wasn’t sure whether I’d accept the role or not. I told him that I’d always accept any role he’d want me to do. I heard the script and immediately said yes. With Vidya Balan, Sonakshi Sinha, Nithya Menon and Kriti Kulhari, the atmosphere on the set was like a kitty party. Our head was Akshay sir, who’s a prankster. Director Jagan Shakti would shout in the mic, “Your shot is ready, ma’m.” But we’d be too engrossed to hear him. 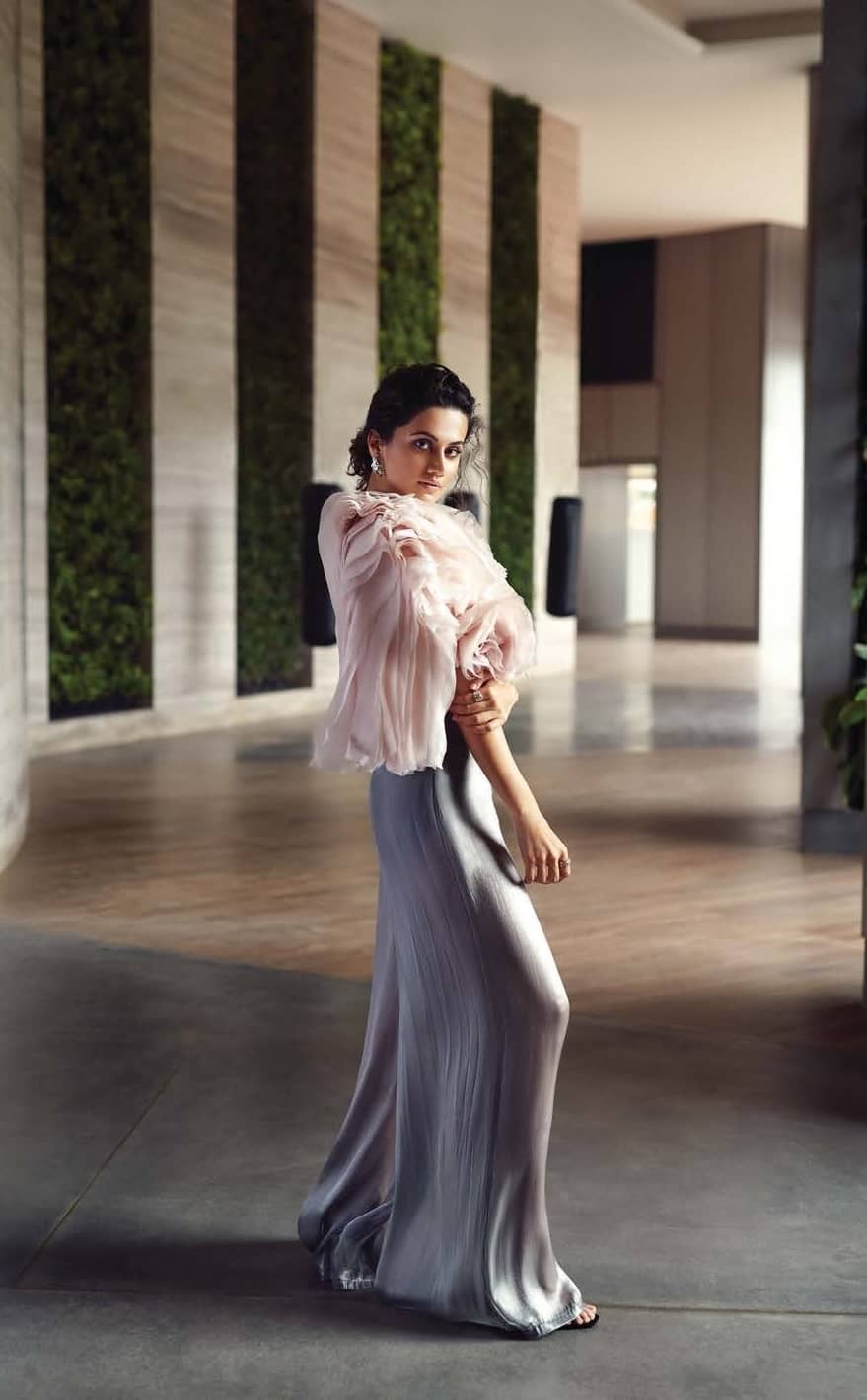 I love Vidya Balan as an artiste. She changed my mindset. After watching The Dirty Picture, I felt for the first time that a heroine could be the hero of a film. Vidya’s sense of humour is also great. I’ve always been intimidated by actors, not stars. Be it in Mulk or Mission Mangal. Like I was intimidated by Vicky Kaushal in Manmarziyaan. He’s brilliant.