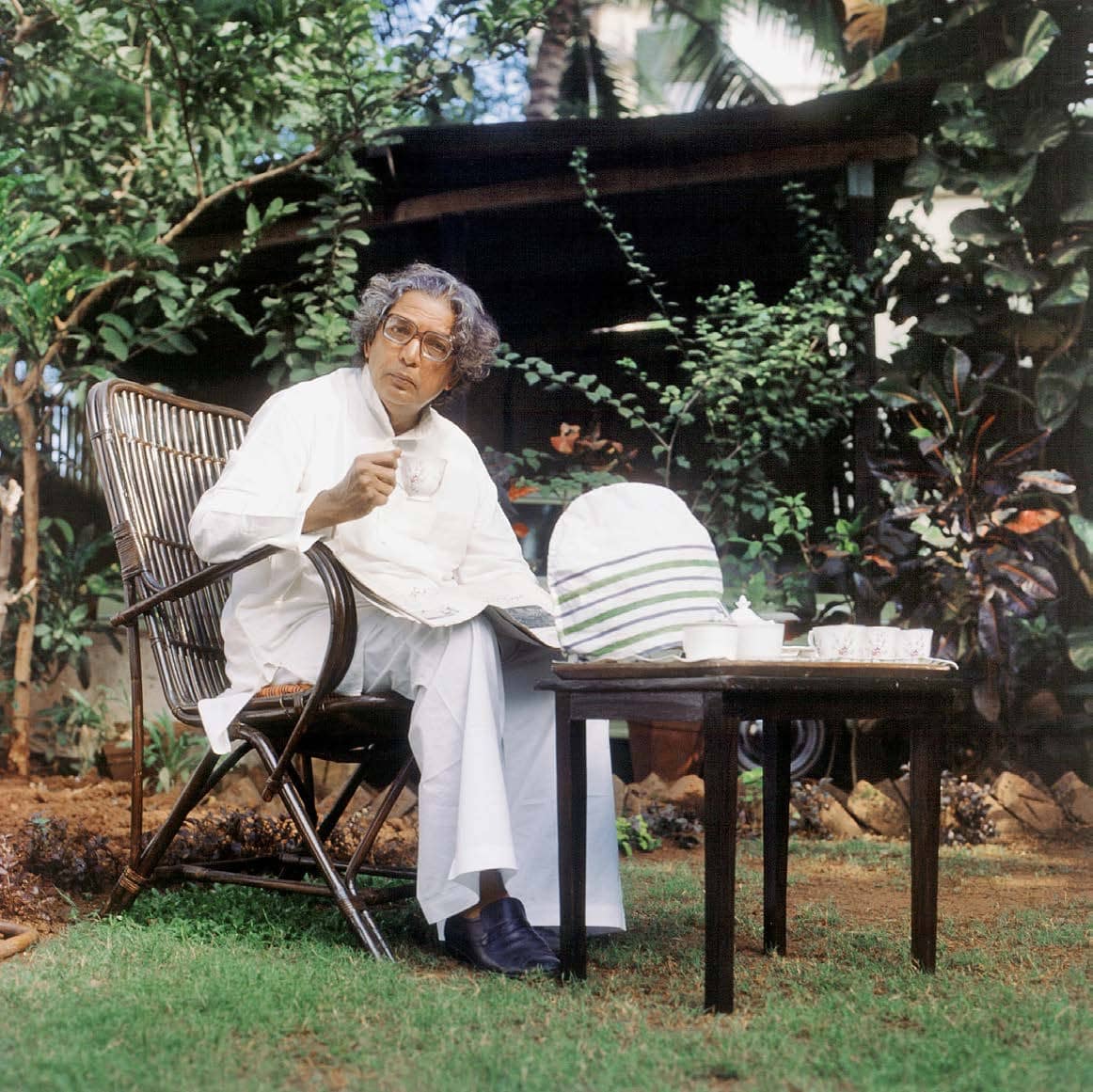 WHAT SET KAIFI AZMI APART FROM OTHER POETS/LYRICISTS WAS HIS SHEER ROMANCE WITH LIFE. FARHANA FAROOK PAYS A TRIBUTE TO THE SUBLIME SONGSTER

Amongst lyricists like Hasrat Jaipuri, Shakeel Badayuni, Sahir Ludhianvi and Majrooh Sultanpuri, who infused Urdu poetry into Hindi lyrics, would also be the late Kaifi Azmi. One of the few realms where Urdu still lives on is retro Hindi music. But that was just one facet that defined Kaifi. His early contempt for oppression led him to join the Communist Party Of India. The sighs and the sweat of the labourer found resonance in his poetry just as the disdain for religious fundamentalism and a reverence for women. A patriot, his Kar chale hum fida jaanon tan saathiyo remains one of the most rousing refrains. His socialist leanings led him back to his native village Mijwan in Uttar Pradesh and helped turn it into a ‘model’ hamlet with educational and skill-developing prospects for girls. And all this despite having suffered a stroke, which had rendered his left side incapacitated. There was nothing defeatist or cynical about Kaifi. He remained a romanticist, besotted by life, even as he was conversant with its shenanigans. Someone who remained as possessive about his Montblanc pens as he was proud of his Communist Party membership card. “This is my most precious capital,” he would quip of the card that reportedly was buried with the bard… 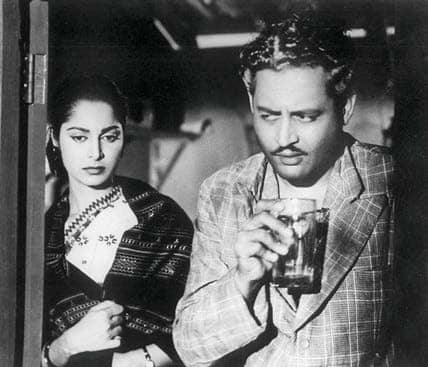 Kaifi was born as Sayyed Athar Hussain Rizvi in January 1919, in the village of Mijwan in Azamgarh, Uttar Pradesh. At age 11, the remarkable boy, wrote his first ghazal Itna to zindagi mein kisi ki khalal pade and recited it at a mushaira. The ghazal became a rage. It was later sung and rendered eternal by legendary ghazal singer, Begum Akhtar. Born into a Shia family, Kaifi was well-versed with the martyrdom of Imam Hussain in the battle of Karbala. That early sense of angst against oppression and injustice veered a 20-year-old Kaifi into joining the Communist Party of India (CPI).

Later, Kaifi joined Ali Sardar Jafri in writing for the party’s paper, Qaumi Jung in Mumbai. A member of the Progressive Writers’ Movement, Kaifi also worked with the labour union movement. His compassion for the marginalised found expression in his poetry. He wrote against communalism, religious even acted in plays with other leftists such as Balraj Sahni. 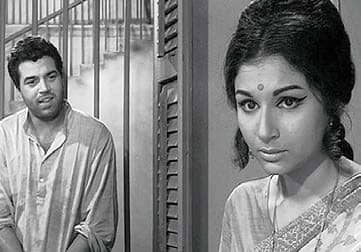