Sonakshi Sinha Is Unapologetic About Her Choices 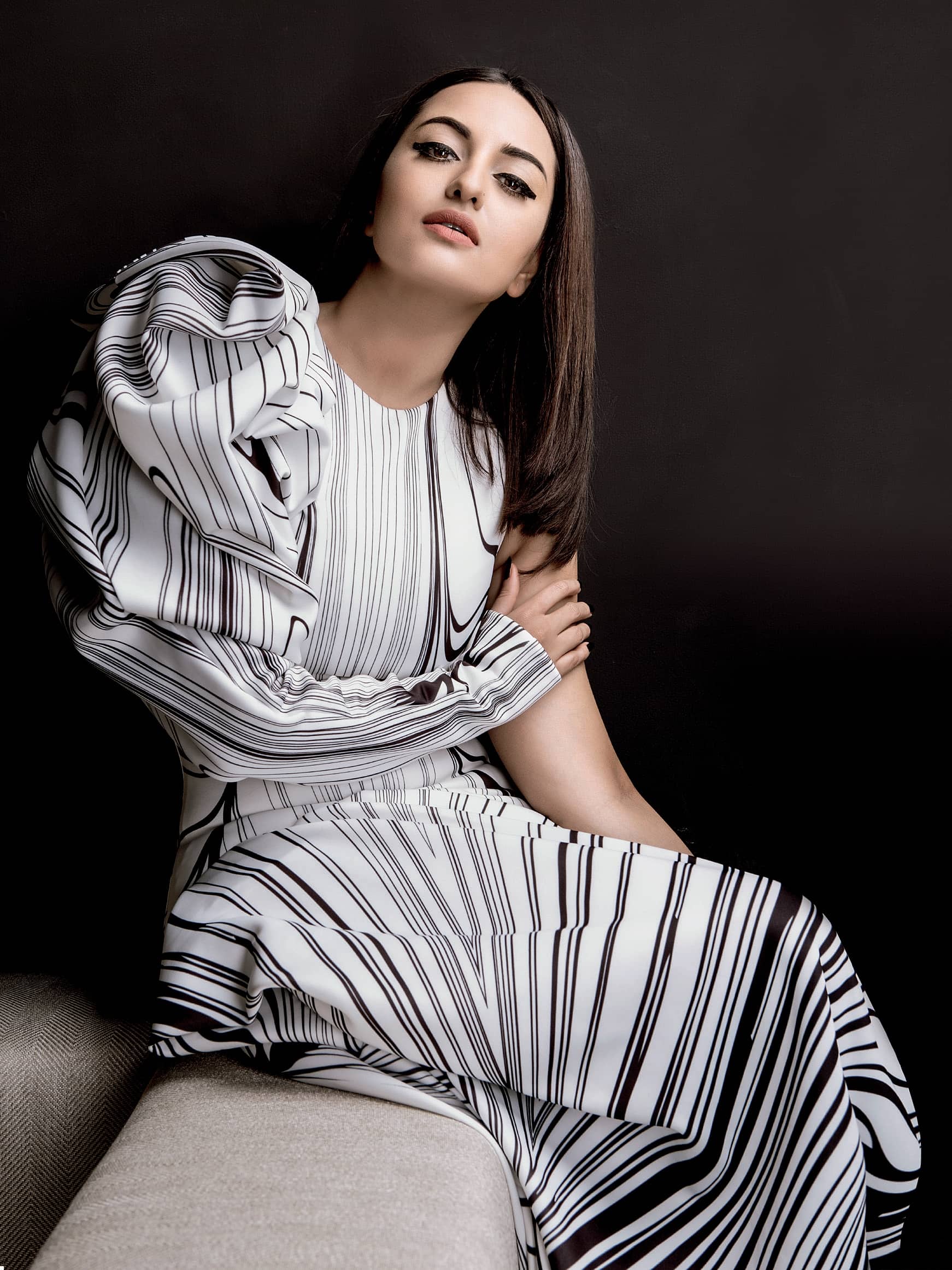 From Dabangg to Dabangg 3, it’s been a rocking decade for Sonakshi Sinha, writes Ashwini Deshmukh

It’s not been a cakewalk for Sonakshi Sinha. She debuted with a bang with Dabangg in 2009. But since then, the star-daughter has relentlessly tried to validate herself. Courage has been her hallmark all through. Courage to dabble with every genre. Courage to take on disparagers, who body-shamed her. Courage to up her fashion game, without reducing herself to a clone. Courage to voice her opinion despite hostile trolling social media. Last year, she offered an ensemble of films. Mission Mangal, Khandaani Shafakhana, Kalank and Dabangg 3, the last making her 10-year-run come full circle. This year, she begins anew with Bhuj: The Pride Of India, a war drama. Strangely for Sona, it’s never been about winning the battle. Rather it’s been about staying on field…

From Dabangg to Dabangg 3, how has your rapport changed with Salman Khan over the years?

It hasn’t changed, it’s only got better. Our bond has grown stronger. I’m a lot more vocal with him than I was when I started out. Earlier I’d be extremely quiet when he was around. I couldn’t open my mouth. But now I can talk to him normally, as a friend. I can share my thoughts. It’s great to have that kind of an equation with someone like him. It was Salman, who suggested that I become an actor. Which is why I did Dabangg. 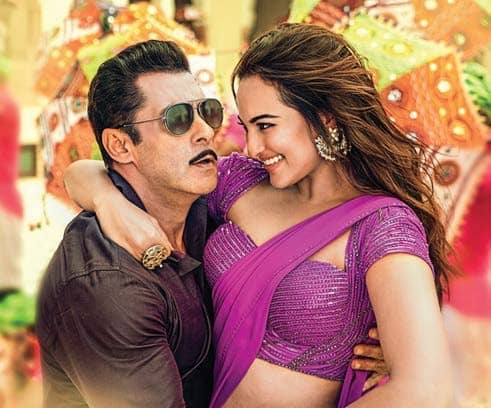 Were you nervous when you began shooting?