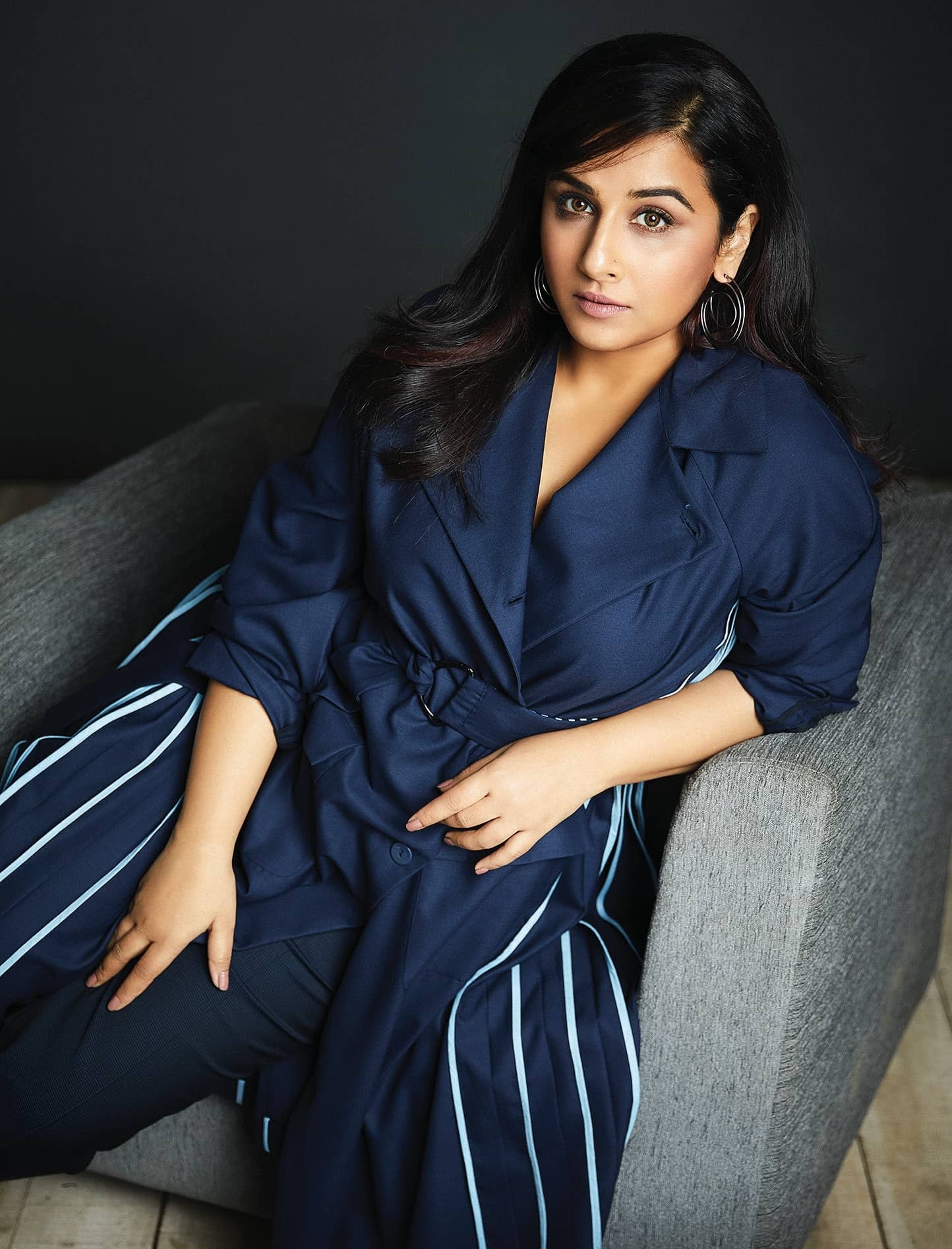 Vidya Balan Is On A Roll With Her New Radio Show. Raghuvendra Singh Meets The Artiste Of All Mediums

Raghuvendra Singh
Her voice has both - the mystique of a temptress and the lilt of a playful stream. You don’t have to see Vidya Balan to fall in love with her. Hearing her is mesmerising enough. After playing an enthusiastic radio jockey in the award winning Tumhari Sulu, the actor is now ruling the airwaves with her radio show Dhun Badal Ke Toh Dekho.

Given her sensitive disposition and compassionate outreach, the actor is doing a fabulous job of discussing issues that affect our society and women in particular, along with an array of star guests. What’s more, she elevates the banter with her fun vibe and regales listeners with some great music as well. That she’s on song doesn’t surprise. “I’ve been offered radio shows in the past, considering I’ve done Lage Raho Munna Bhai and Tumhari Sulu. But the concept of this show appealed to me,” she says. The title Dhun Badal Ke Toh Dekho has a positive vibe she insists. It urges you to sing another tune and see the world through a new lens. “It’s about offering different perspectives to people and then maybe effecting change gently, not through preaching,” she explains. The show touches upon serious topics and fun themes like mother-in-law and daughterin-law issues, new-age parenting or the romance between parents… “Most people are uncomfortable with the thought of their parents romancing,” she smiles.

The actor was last seen in the South biopic NTR Kathanayakudu, where she played the late politician’s first wife Basavatarakam. “I liked the idea of playing this character, who’s shown from 25 to 56,” she reasons. “She was married to a demigod but she remained a simple person. I wanted the experience of doing a Telugu film.” 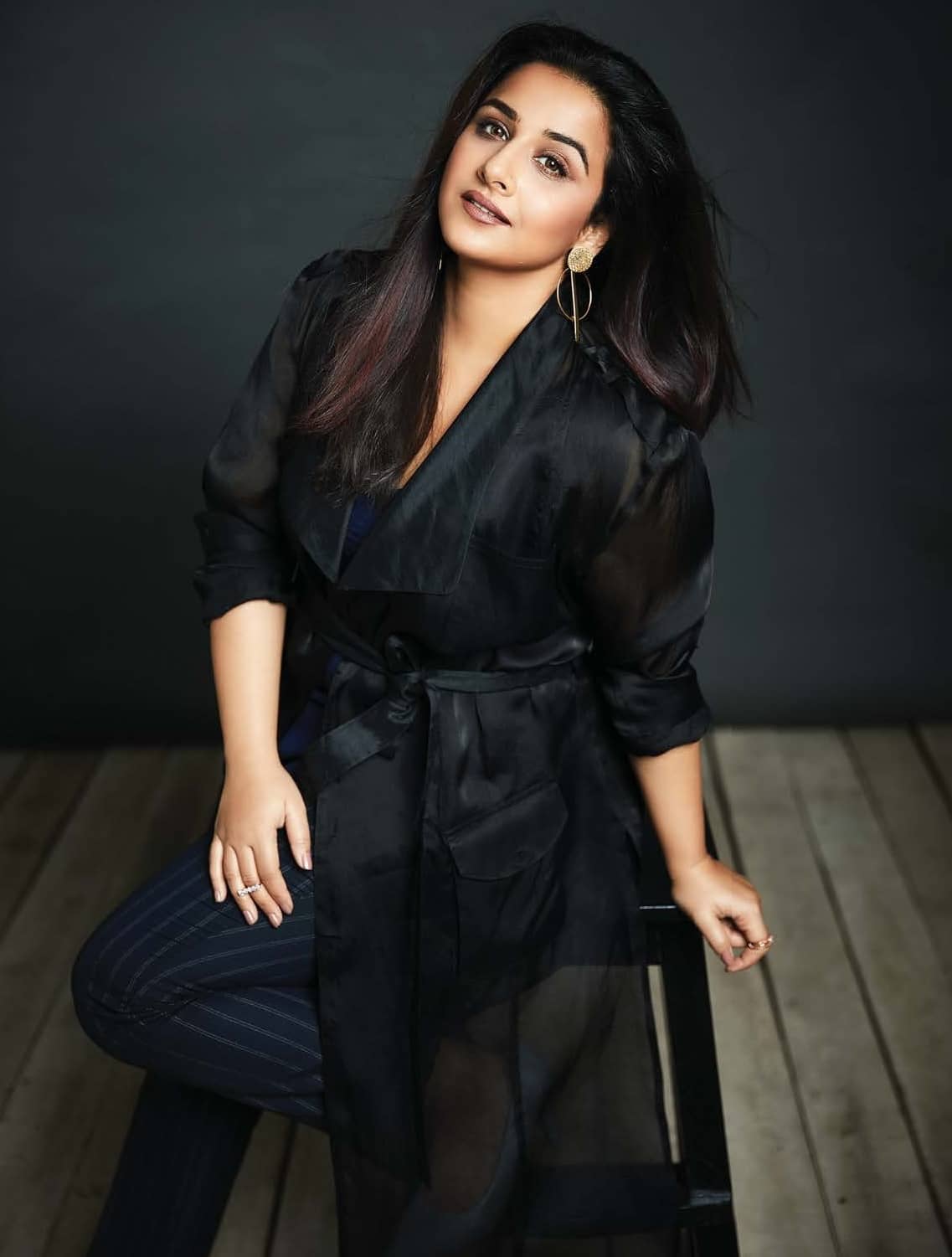