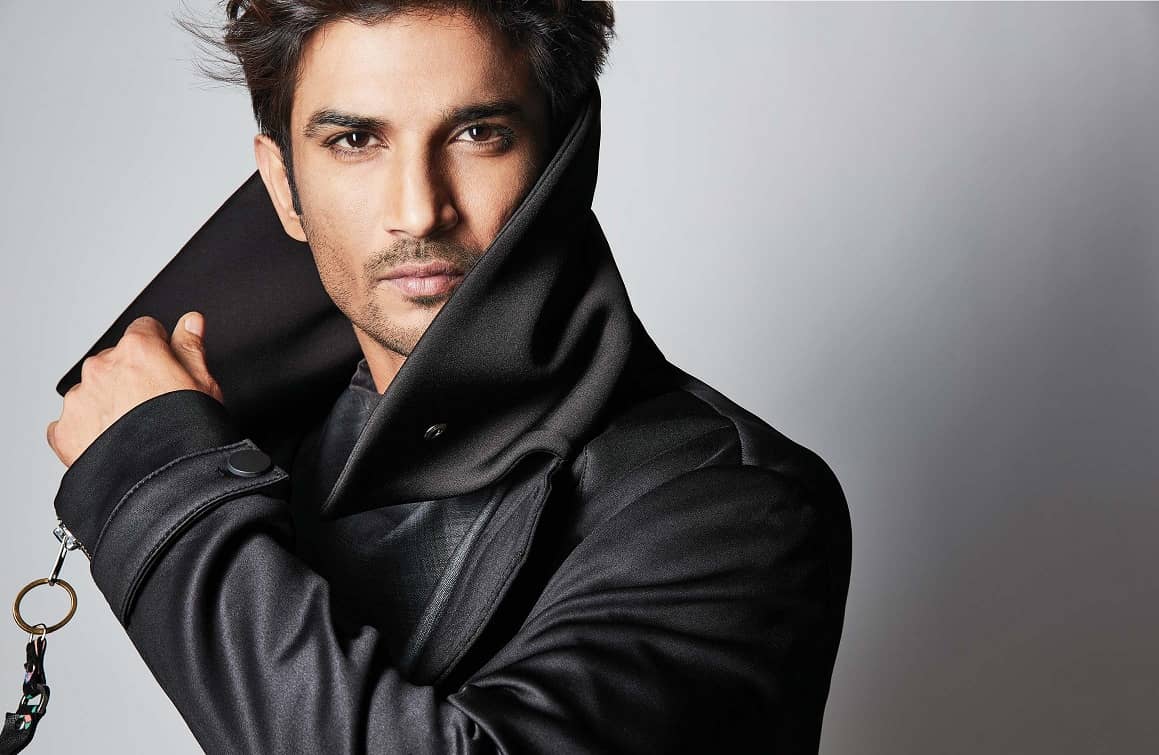 SUSHANT SINGH RAJPUT WAS AN OUTSIDER WHO MADE IT BIG. DEVESH SHARMA PROFILES THE ACTOR, WHO PASSED AWAY RECENTLY (JANUARY 21, 1986 – JUNE 14, 2020)

Showbiz survives on dreams, and dreamers. On men and women who come to the city with nothing but a burning desire to shine on the big screen. Not all realise their dreams. But the ones who do, inspire a thousand more. Sushant Singh Rajput was one such person, who came to Mumbai and gave more than his 100 per cent to reach the top. But after achieving the unattainable, there remained a void. That perhaps explains the emotional anguish he was reportedly going through in the last few months of his life.

Sushant was born in Patna to Krishna Kumar Singh, a government employee and Usha Singh on January 21, 1986. He had four elder sisters. One of his sisters, Mitu Singh, is a state-level cricketer. Being the youngest he was much pampered. The family reportedly moved to Delhi after his mother’s death in 2002. He studied both in Patna and in Delhi. He was a studious child and was, in fact, a national Olympiad winner in Physics. He studied engineering at the Delhi College of Engineering but didn’t complete the course. During college, he joined Shiamak Davar’s dance class and found his calling as a performer. He was considered one of the best students of Shiamak and was a background dancer in one of the Filmfare Awards. He had reminisced about the experience in a Filmfare interview, “I remember watching Hrithik Roshan rehearse. He would execute these perfect steps for 10 minutes and then turn back and ask us if he was doing alright. It was a kind of a high that he had looked at you and was asking your opinion. Another high was watching Shah Rukh Khan perform at close quarters.” 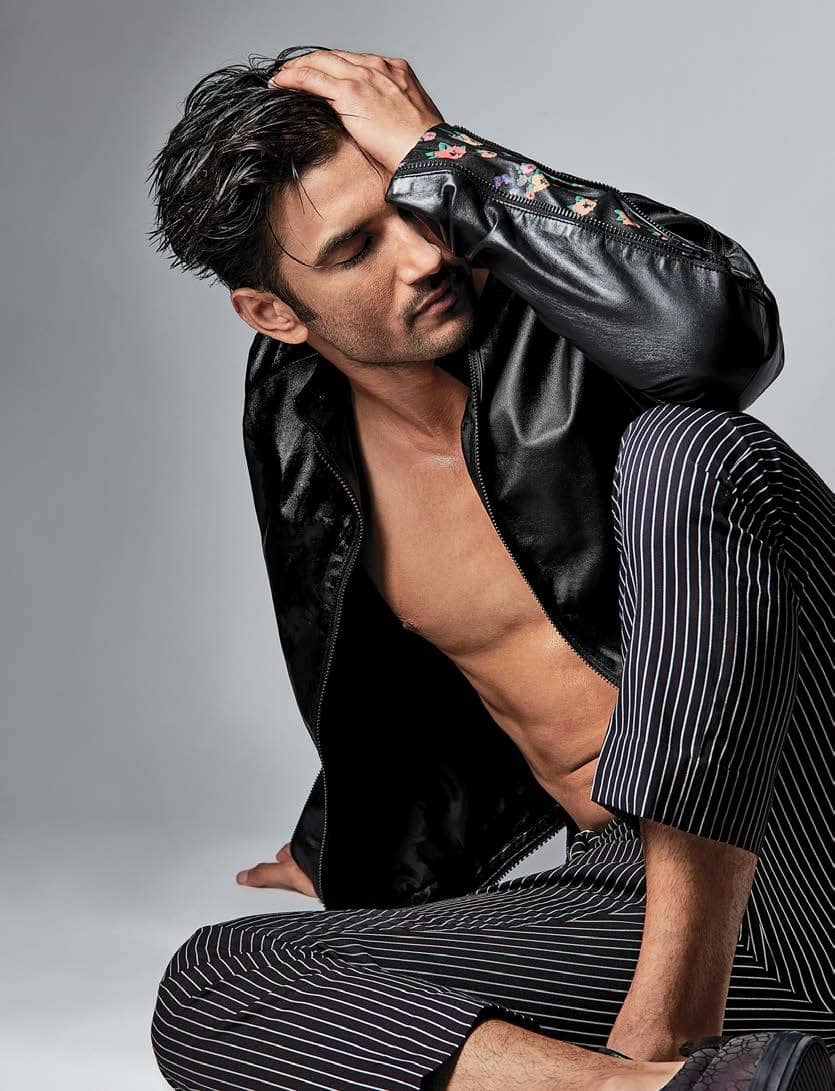