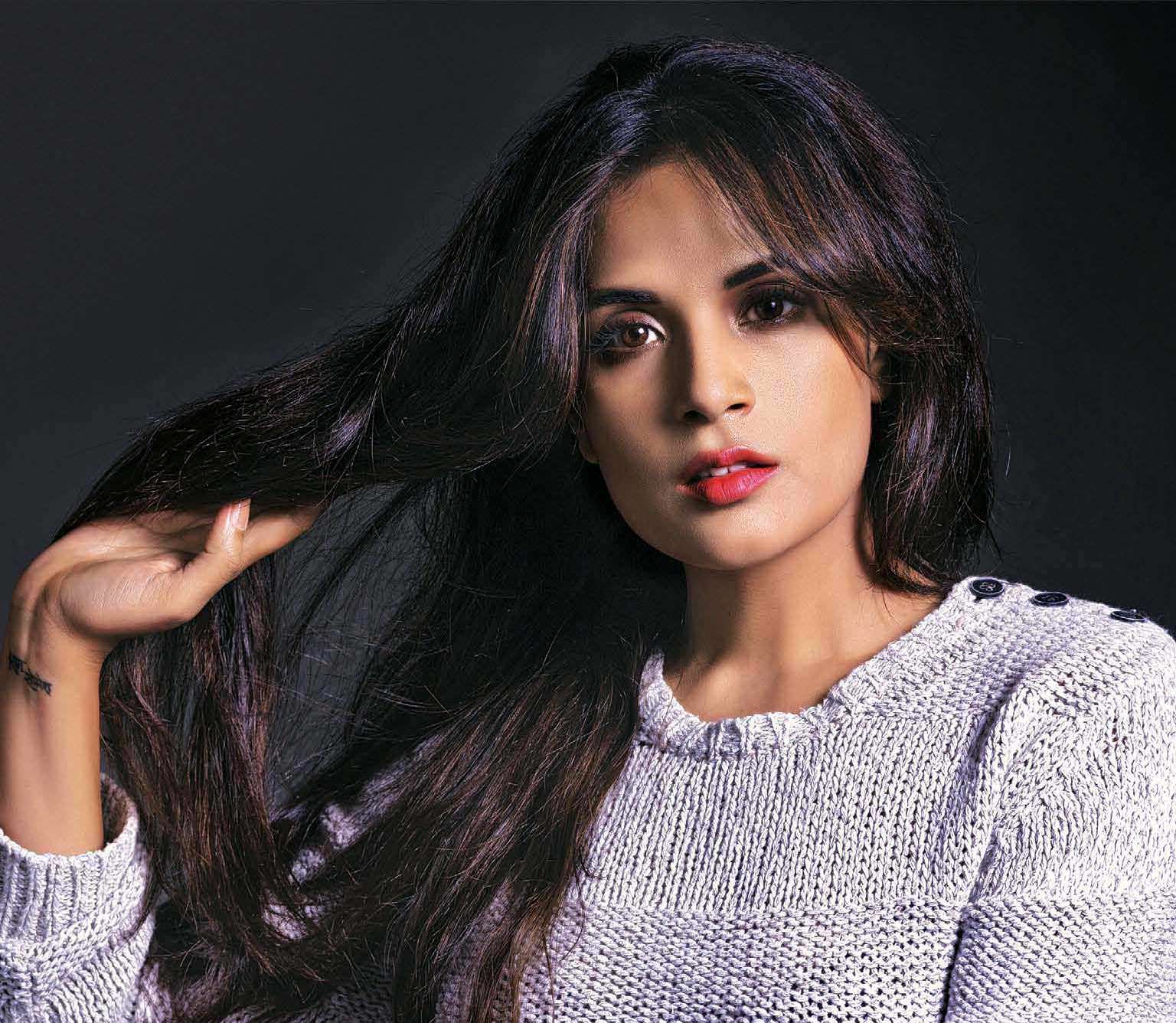 Suman Sharma in conversation with the feisty and outspoken Richa Chadda.

It’s a good time to be Richa Chadda. Her films are fetching rave reviews. She’s made a habit of garnering brownie points from the critics and the viewers. Her debut impressions from Gangs Of Wasseypur seem like a distant past. She’s now even identified the world over as an acclaimed actor. It’s been a great journey for a smalltown girl. It’s a narration that would sum up her character in Masaan as well, a film that’s added laurels in Richa’s career. “Masaan helped me find myself,” she says of her role of a traumatised girl facing moral issues.

She has fond memories of the film’s reception at the Cannes film festival. “We were nervous at the time of the screening. But we received a standing ovation. The film won two awards as well, the FIPRESCI, International Jury of Film Critics award and the Promising Future award,” says Richa who reportedly broke down with the unprecedented clapping.

She last made an impact in Fukrey and Sanjay Bhansali’s Ramleela. Her next talkedabout offering is Sudhir Mishra’s Aur Devdas with Rahul Bhat and Aditi Rao Hydari. Richa says, “I am playing Paro. The film is based on the political background of Uttar Pradesh.” She’s all praise for director Sudhir Mishra. “He’s talented and patient. He’s contributed to many fine details in the movie. Like, in one of my scenes, I had to fight with Rahul Bhat. He called my make-up man and asked him to let my hair loose. The make-up artist was perplexed because my look throughout the film was simple. Sudhirji explained, ‘the hero is about to leave the girl and there should be beauty in dishevelment. The boy should realise what a beautiful girl he is about to leave’. His thinking has a visual orientation.”