‘‘RISHIJI WAS FULL OF LIFE'' 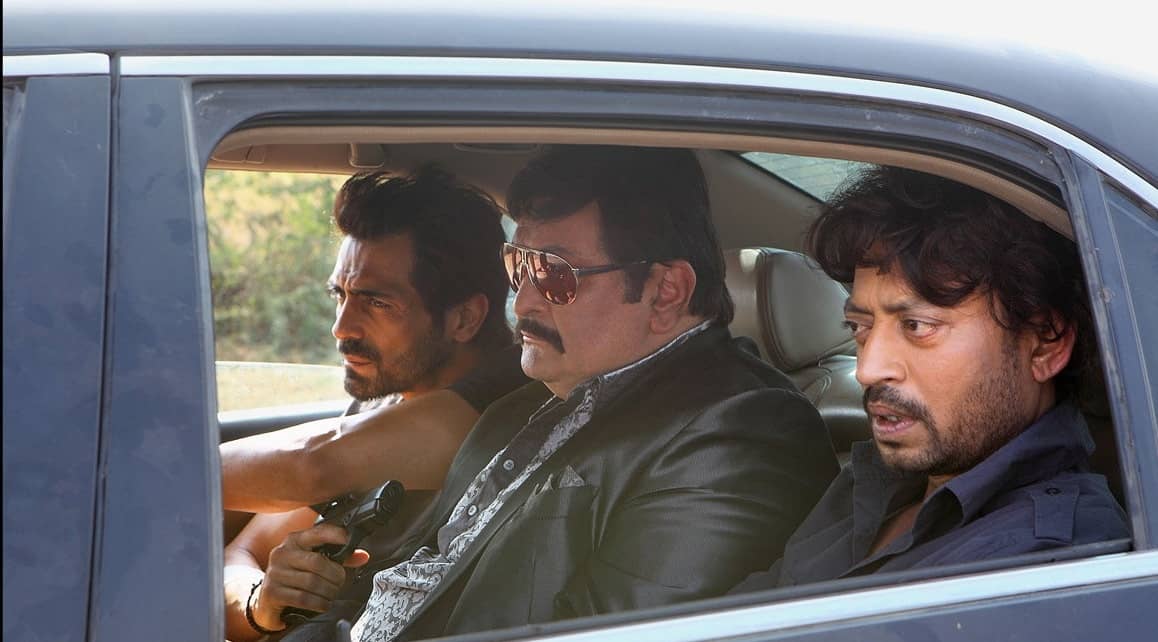 I first met Rishiji (Kapoor) at RK Studio for Patiala House (2011). He said, “Achcha so you made Chandni Chowk To China (2009). After watching the trailer, I told the whole world that this guy is the next Ramesh Sippy. It was a mind-blowing trailer! But when I saw your film I was so upset. You made me sound like a c*****a.” My relationship began with him on that note. Recently, when he saw the trailer of Batla House (2019) he said it’s ‘fantastic’ adding, “Tutrailer hamesha achcha hi kaatta hai.” I started laughing. He spoke bluntly. He’d say, “I don’t need to be diplomatic.”

After working with Rishiji in Patiala House, I grew close to him. So I went to him with the role of Nassar sir (RAW Chief Ashwini Rao) in D- Day (2013). He said, “Pagal ho gaya hai tu. I’m not a supporting actor. Give me a leading role!” Then he showed me some rushes of his character Rauf Lala from Agneepath (2012). That made me believe he could play Iqbal Seth aka Goldman (the character was reportedly based on a gangster) in D-Day. He did the look test and agreed to doing the film.