Prabhas: I Want To Play The Underdog 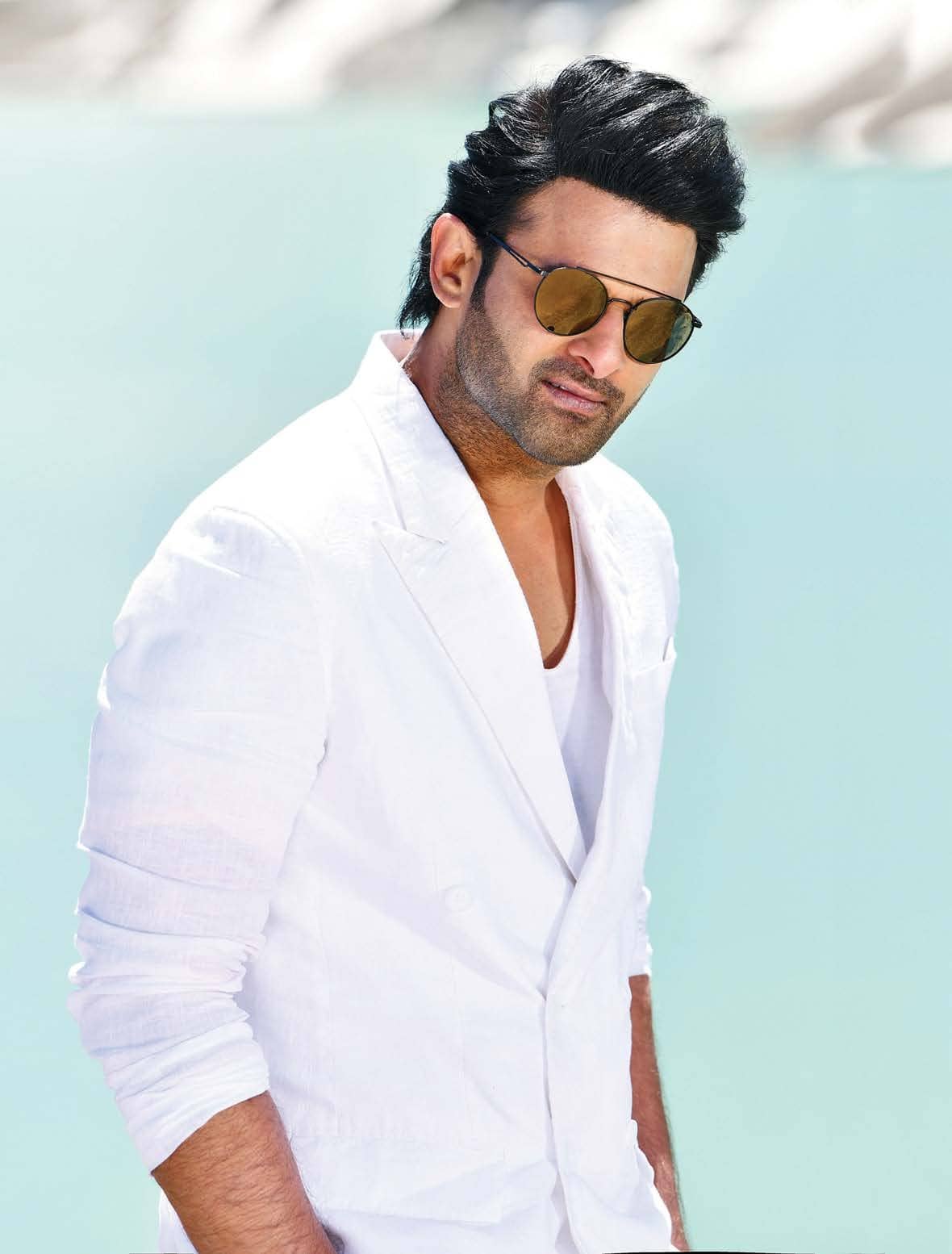 The myth has become his reality. Prabhas as Amarendra Baahubali and Mahendra Baahubali in the Mahishmatian sagas stands invincible on the cinematic skyline. His mythical characters from S.S. Rajamouli’s blockbusters Baahubali: The Beginning (2015) and Baahubali: The Conclusion (2017) were game-changers in Indian cinema what with the former raking in 650 crores and the latter 1030.42 crores worldwide. The game of thrones fought in an ancient kingdom made Prabhas a contemporary hero. “I don’t know about the stardom I’ve achieved. But the Baahubali effect cannot be denied. I don’t want this association with Baahubali to leave me ever. They now have Baahubali in cricket as well,” smiles Prabhas. Clearly, he’s referring to an allegorical video made by an M.S.Dhoni fan where the former Indian skipper, with a bat in hand, says, “Main, Amarendra Baahubali…”

With the benchmarks set so high, the South superstar was naturally nervous about his latest release Saaho. While the critics failed to be lured by the actioner, the film’s worldwide gross collection crossed 400 crores, riding solely on Prabhas’ charisma. Directed by Sujeeth, Saaho released in four languages including Tamil, Telugu, Malayalam and Hindi, bugled Prabhas’ debut in B-town. Tell him that he’s at par with the box-office might of the Khans and he dismisses the comparison. “No, no. I haven’t given anyone competition. 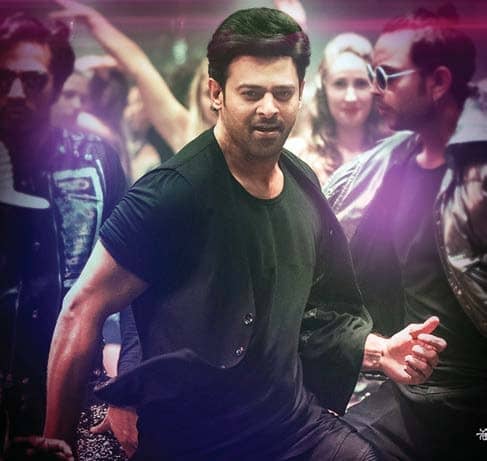 It’s just that my film worked. But remember, Tendulkar will always be Tendulkar. No matter who comes after him,” he says modestly. “Sometimes, a film works wonders at the box-office. It doesn’t mean that you’re overpowering the big stars. If that was the idea, the producers wouldn’t have spent so much on the film,” he says about the UV Creations’ lavish production, Saaho, shot in Dubai and Abu Dhabi. He adds, “The connect a film establishes with the audience is bigger than any star.”