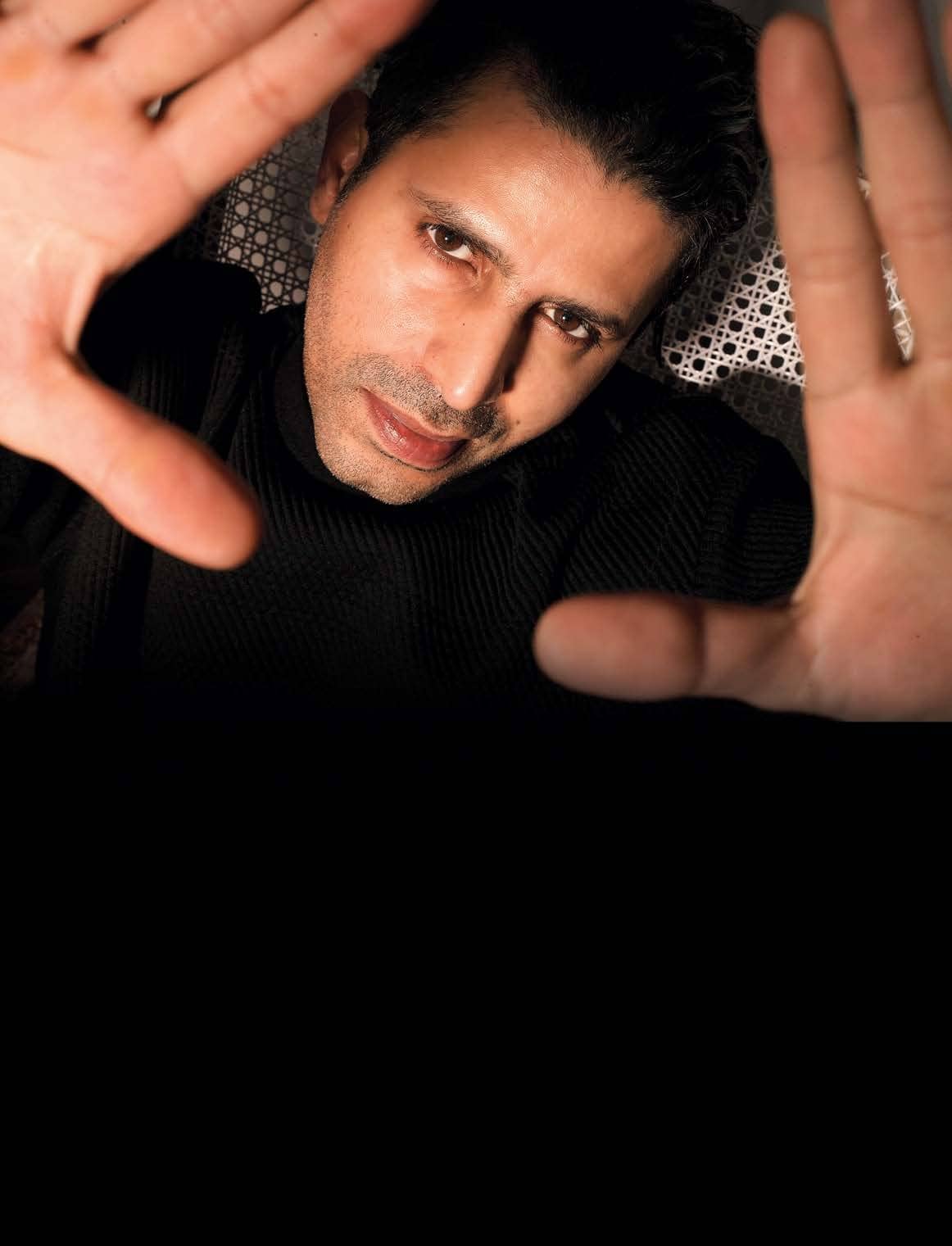 DIRECTOR FARUK KABIR IS ON A HIGH AFTER THE SUCCESS OF KHUDA HAAFIZ. SUMAN SHARMA ENGAGES HIM IN A FREEWHEELING CONVERSATION

Director and actor Faruk Kabir is an industry kid. His maternal grandfather, Murad, was a well-known character actor. His uncle, Raza Murad, too is an actor and so is his sister, Sanober Kabir. His mother Sabhia is a costume designer. Faruk started his career at a young age as an assistant director to Aziz Mirza in Phir Bhi Dil Hai Hindustani and then Santosh Sivan in Asoka. He made his directorial debut with a short film, The Awakening, in 2006 which starred Ajay Devgn. His debut as a feature film director was Allah Ke Banday (2010), which he directed and acted in as well. Recently he was in news for his film Khuda Haafiz starring Vidyut Jammwal and Shivaleeka Oberoi, which reportedly did well on the OTT circuit. He isn’t new to the OTT space. In fact, he can be said to be one of the pioneers exploring this new platform. He came up with a horror web series called Shockers, starring Dia Mirza, Kalki Koechlin, Rajat Barmecha, Amit Sadh, Prateik Babbar and Amyra Dastur for Hotstar in 2016. He also directed AbNormal for Zee5. 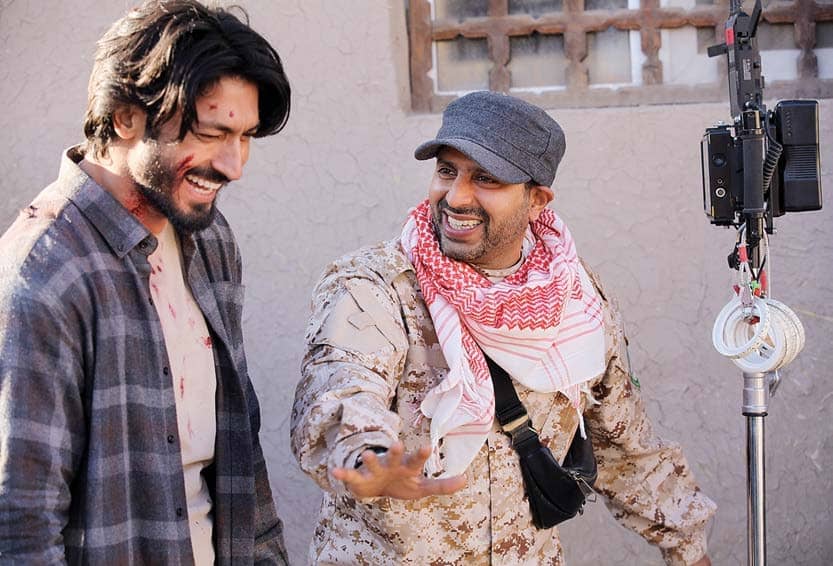 Faruk says he loves to make real-life stories. His first film Allah Ke Banday was based on a newspaper report he read. AbNormal was based on the struggle of the LGBTQ activists. “I go forward with the belief that if a real-life story compels me to weave a film around it then it’s a story worth telling. And I incorporate my own feelings towards that story while making the film. The finished product is a mixture of fiction and reality mixed with my perceptions,” he explains. Intrestingly, he decided to make a love story with Vidyut, who is a bonafide action star. Faruk says he saw something in Vidyut that went beyond the popular perception. Though the film had action, Faruk convinced Vidyut that the film won’t showcase his standard action moves. “My protagonist isn’t a trained killer. He takes to violence as a last resort. He goes berserk when pushed against the wall. I convinced Vidyut that I won’t be showing off his six-pack abs. He won’t be given an action-star entry. He’ll be emoting more and kicking and punching less in the film. Thankfully, he agreed.”