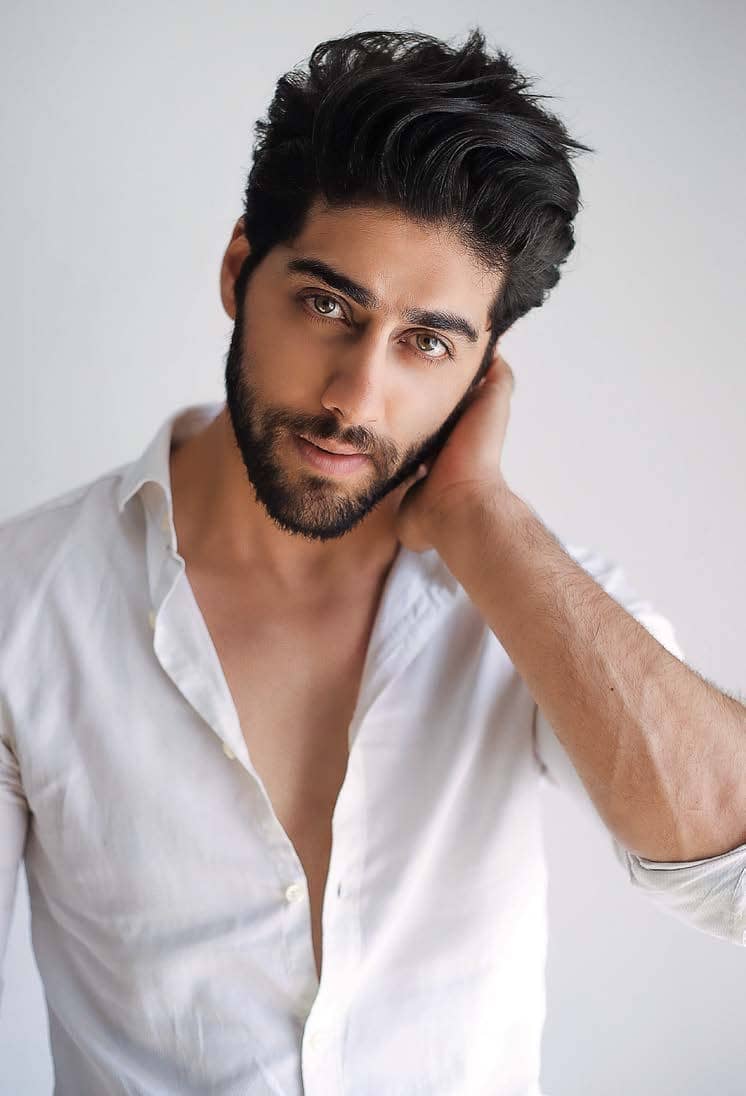 His exotic looks are in sync with the beautiful topography of the valley he hails from. Born and bred in Kashmir, the handsome Ehan Bhat was often told he was meant for showbiz. But he never took the suggestions seriously since his family was academically inclined. He pursued engineering for a while in Delhi before dropping out. The course left him unmotivated. He realised his interest lay in the movies. “I enjoyed all kinds of films, even the serious ones. I’d identify with the characters. The curiosity to be on the other side made me pursue acting,” he says. Dance fascinated him too. “I enjoyed dancing to Satrangi re (Dil Se), composed by AR Rahman sir,” he smiles.