Katrina Kaif Shoots Back: "I Am Still Single" 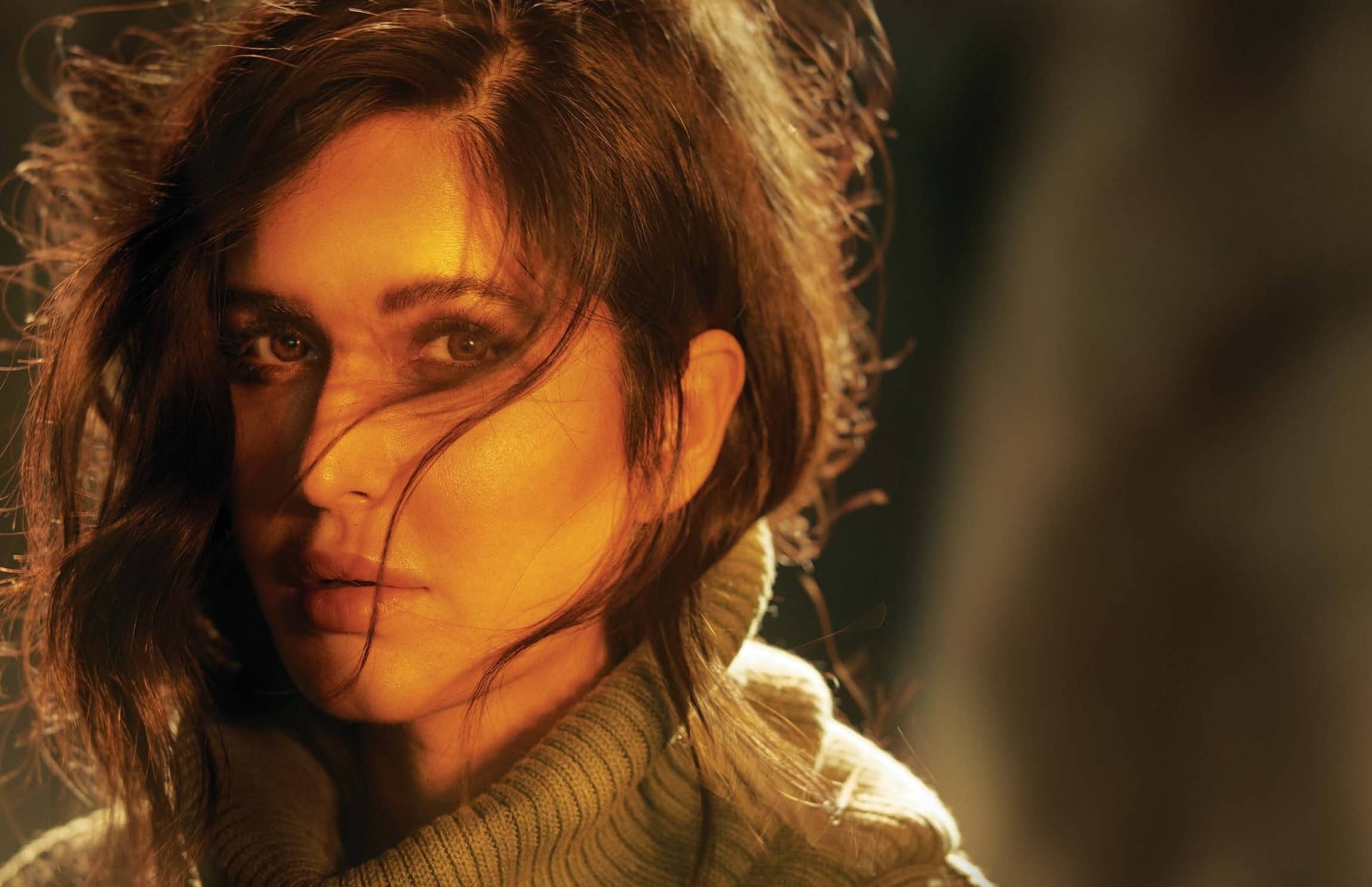 Moments of personal epiphany and professional renewal have put Katrina Kaif in a happy space. Jitesh pillaai enjoys the soul talk with the matinee goddess

While an afternoon sun slants through the roof of her well-appointed house, Katrina Kaif is in a tizzy. There’s an Instagram live to be done, several outfits to be tried. She also has me to contend with and then a meal of salad and cutlets to polish off. Her business manager Prarthana hovers around protectively. Besides the much touted Bharat opposite Salman Khan, Katrina is also slated to do Sooryanvanshi with Akshay Kumar. There’s talk that she will sign up with a topnotch Indian cosmetic brand soon. She also plans to do something with India’s unsung athletes. But right now all focus is on Bharat, which will have her show her acting chops after she wowed the critics in Aanand L Rai’s Zero. For the longest time, her beautiful movie-star looks made her the favourite whipping girl of critics, even as she starred in one big hit after another. Last year was a lull when Thugs of Hindostan and Zero came unstuck. But she’s like the proverbial boxer in the ring waiting to feint and parry and strike yet another knockout punch… Tell me all the New Year resolutions that you’ve broken this year. I genuinely didn’t make any New Year resolutions. The year before last I made a bunch of them. But the things I’d asked for, the things I’d wanted so desperately, which I don’t want anymore, didn’t happen.

What were the things you wanted?

(Smiles) No chance. No chance. That I won’t get into. But this year, I didn’t make any resolutions. I’d rather speak about what I’m doing right now. Ali (Abbas Zafar) approached me for Bharat towards the end of July. I decided I’d work on this film with a different approach because as an actor you get fatigued after a while. You’ve got to excite yourself. You can’t just put on make-up and do your hair day after day. I decided until the day Bharat wraps up, I wouldn’t think an iota about the future. Even if the world is falling on my head, I’ll deal with it after the film. Luckily, the world did not fall on my head. I had the most peaceful, smooth and exciting shoot. It gave me a lot. I felt fulfilled.

Ali is a friend. Out of all the films I’ve done with him (New York, Mere Brother Ki Dulhan and Tiger Zinda Hai), I was with Ali the most in this one. Even if I was not shooting, I’d sit and watch the shots. But if I was in the scene, I’d understand fully what his take on it was. If there was a five-day or 10-day gap, then you can’t stop your mind from wandering. But I told myself that I wouldn’t permit that on this film. I was firm about staying in a bubble and not allowing anything to take my focus away.

In the middle of the schedule, around New Year, unfortunately, I realised I wouldn’t be able to do the dance film with Varun Dhawan ( Remo D’Souza’s Street Dancer 3). He wanted to shoot on particular dates in London, which I couldn’t give. He was the right person to do a film in this space. You need his energy for this kind of a film. So, that was the only thing on my mind. Other than that, I didn’t let anything come into my space.

You seemed to have eased out a lot. Earlier you seemed on the edge…

Maybe. A lot of things have changed for me personally and professionally. After my last relationship ended, I was forced to analyse many things about myself and my life and the way I was living it. Whatever was supposed to happen, happened. Everything happens for a reason. I remember I was getting on a plane to shoot Baar Baar Dekho in Thailand. It was January. There was a repetitive thought going on in my head. When you get stuck on something, it’s deeply disturbing. It doesn’t leave you alone. It was bad. It was sad. I wondered how could something trouble you to this level? That phase made me read a lot. I wanted to understand how we human beings function. On one particular night, my attitude and approach to the world opened up again.

It may sound far-fetched and crazy but I realised we have just one life and one day we’re going to die. These two things are certain. So, we can’t be doing this to ourselves. There’s anyway a lot of struggle and pain around us. There are many, who’re in turmoil. I wanted to understand what one could do about it. If I wanna look slim, I can’t sit here and eat a pizza. I’ll have to go to the gym, work out for two hours and pay attention to my diet. It’s the same with our emotions. Reading and certain things like yoga helped me. That doesn’t mean that I’ve achieved a state, where nothing affects me. I still get upset. I still get emotional. People can still play with my feelings. I still hurt. But it doesn’t keep me down for long. So, before something pulls me down in a black hole for weeks or months, I can reset my mind in 24 or 48 hours.

What has given you the strength to do that?

A sense of trust has come in. It’s not from some spiritual, hokey-pokey stuff that I cooked up. It’s logical and explanatory. The bottom line is that you shouldn’t believe every thought that comes to your mind. That’s fundamental to yoga as well. It’s about observing your emotions and thoughts. And then getting out of the grip of those thoughts that trouble you.

A lot of celebrities have begun talking about their anxieties and fears. Have you ever addressed these problems?