Karan Johar On His Insecurities And Relationships 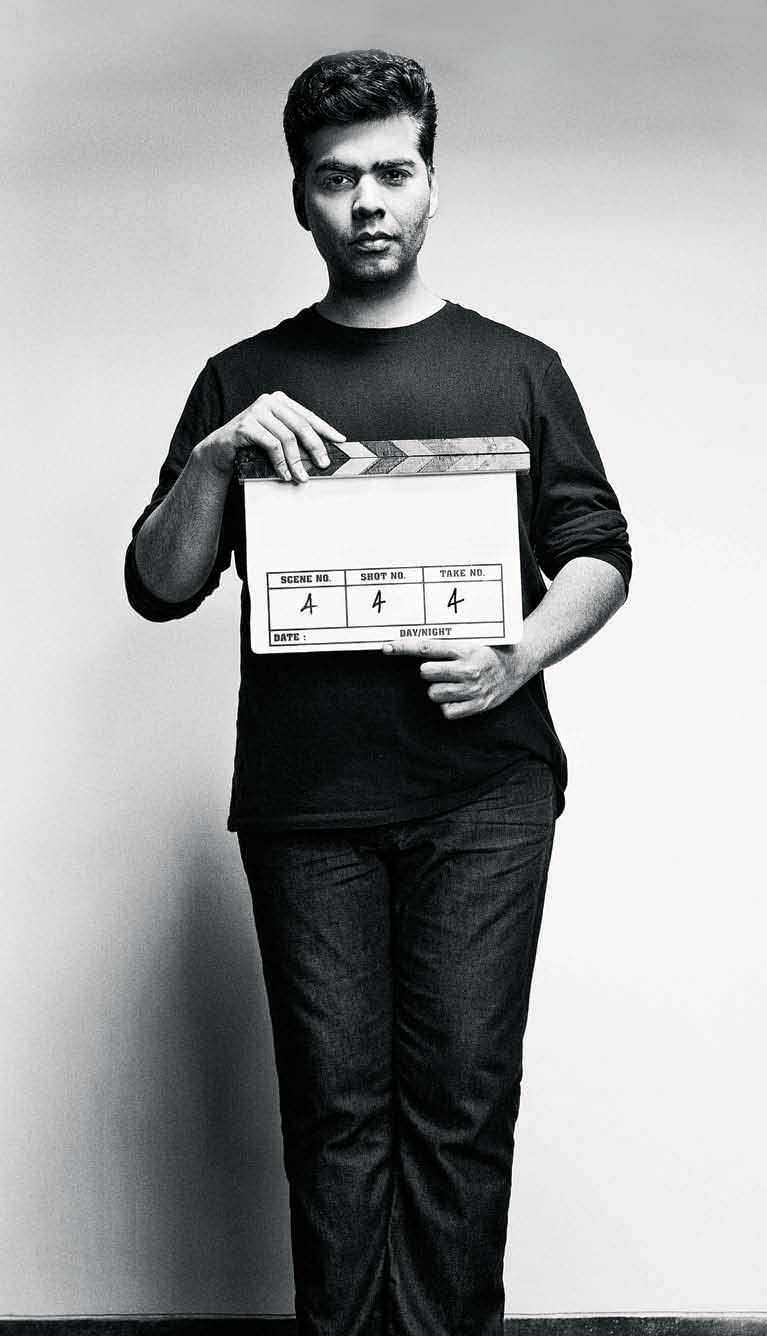 Karan Johar is one of the most influential names in Hindi cinema. Raghuvendra Singh catches him in a candid mood talking about friends, insecurities and relationships.

Karan Johar has the reputation of being a serious name of influence in the film industry. Whether it’s the bigwigs like Shah Rukh Khan and Aditya Chopra or the new talents like Shakun Batra and Ayan Mukerji, Karan is friends with them all. He’s that rare breed of filmmaker and celebrity that even dwarfs the aura of some superstars. But Karan Johar is not the proverbial star with an entourage and LV and Gucci embellishments. That part is just a small brooch on the flawlessly styled Armani suit that KJo fits into like a glove. The real Karan Johar is a man who drives endlessly establishing and maintaining his relationships. He believes his friendships give his life meaning. So in a candid mood, the master of conversations over coffee, spills some of his own secrets at loving and hating people. The one man whose connections in the real world rival the nexus of social media, gives you the low down on what drives him and his film industry.

Did you ever feel Kapoor & Sons was a film that offered a risky proposition?

It was and we fought many odds. Many actors refused Fawad Khan’s role for various reasons. Everyone was worried about how the film would shape up but Shakun (Batra) and I had faith in it. It was a powerful screenplay, it connected with the audience. It was brave and beautiful at the same time.

Is it true that Rishi Kapoor and Shakun Batra were not on the same page during the shoot of Kapoor & Sons?

Rishiji and Shakun definitely went through some ups and downs. It never got Ugly though, it never got bitter, it was a relationship of mutual debate and different perspectives. But they found their own ground. It was all for the betterment of the film. Eventually, they found a relationship. Today they’re very fond of each other.

Normally, in a situation like this, whose side would you take, the actor or the director?

Do you think Indian society and the film industry have become more accepting of homosexuality today?