Jacqueline Fernandez: Getting My Kicks 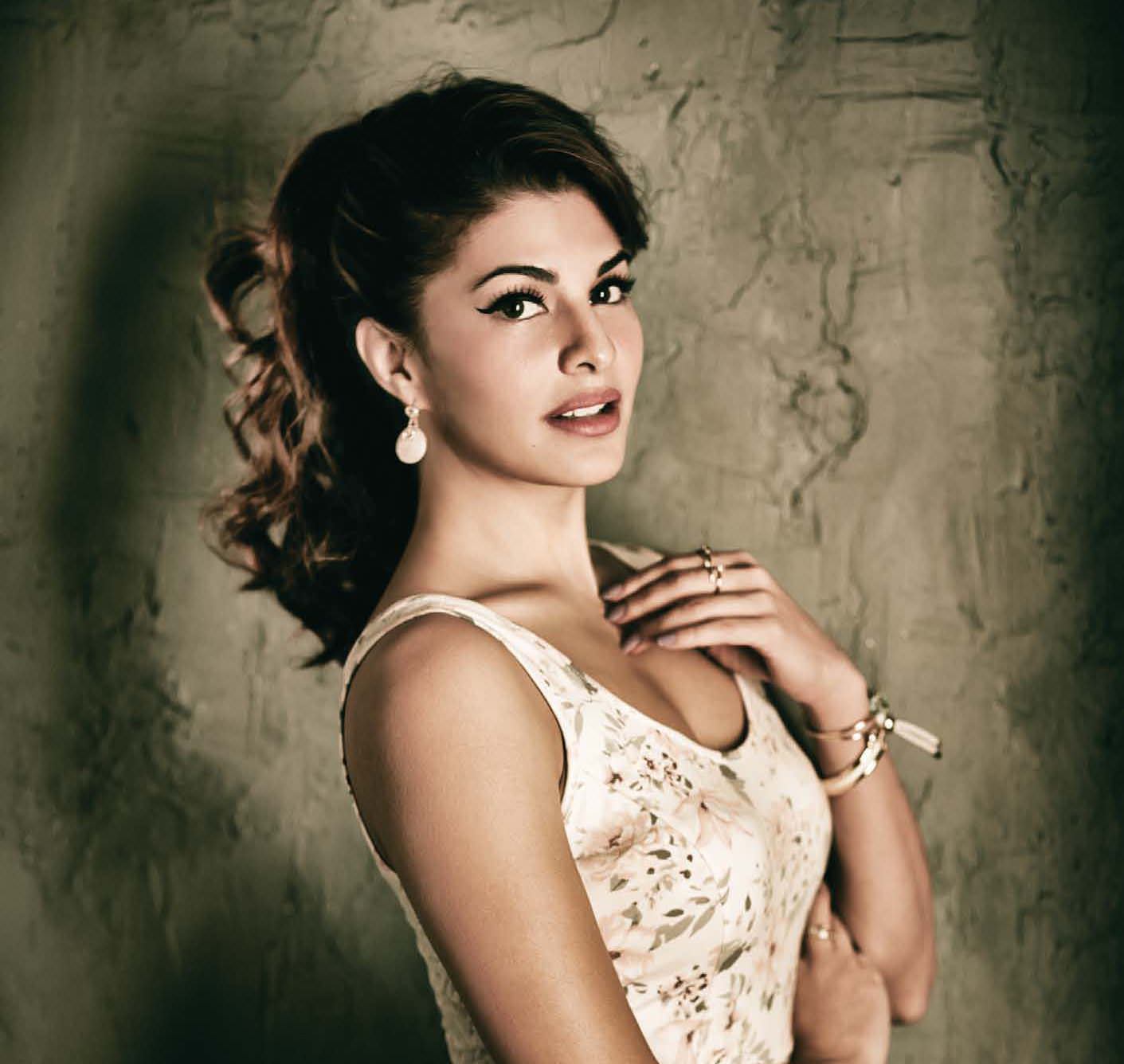 In a mans world, Jacqueline Fernandez is clear about protecting herself. Raghuvendra Singh meets the power girl.

She may seem to be all about mascara and manicures. But the exotic Jacqueline Fernandez, is in fact, a tough-as-nails beauty. No wonder, the girl from Sri Lanka left her languid shoreline to make a fortune on the island of skyscrapers. And she did it all alone. The heartbreaks, the pitfalls, the mistakes were all hers. And they sculpted her. Glamour she had in dollops. But the grunge lent gravitas to her character. Today, she’s not only a scorcher on the red carpet but also the pride of big-ticket releases. Kick may have kickstarted her rise to fame. But the recent Brothers has further established her kinship with showbiz. Right now, mixing work with pleasure, Jacqueline has agreed for an interview in a swish beauty boutique as she spruces up for Sajid Nadiadwala’s Housefull 3. As her princess-like feet sink in the foam, she spills the beans on her survival tricks, link-ups and how she means ‘business’ at the end of the day…

How often do you visit a beauty salon?

(Laughs) Once or twice a day … hey just joking! We have hectic schedules, so it’s not possible to find time easily. But today I spent four hours here because I won’t be able to do so for the next two months. I’m getting ready for the shoot of Housefull 3.

How else are you preparing for Housefull 3?

Housefull 3, being a comedy, is all about timing. It’s about glamour as well. We worked with our stylist Tanya Ghavri extensively to get the look right. We do have the script with us. But directors Sajid-Farhad will improvise a lot on the set. I was part of Housefull 2 and I know everything changes on the set. Because we actors come together and make things funnier. So right now, it’s only about the look.

Do you find comedy a difficult genre?

Comedy is difficult. You can be a funny person but it’s not easy to be so in front of the camera. That’s why I admire Akshay Kumar. His comic timing is so good. He is the king of comedy. The amazing thing about Akshay is that he’s funny both on camera and off it. It’s great that he can translate his real-life humorous self on reel. His sense of humour rubs off on you as well.

Akshay is known to be a prankster. Did he pull a fast one on you?

He’s not a prankster. He’s just a funny person. He’s fun. He will make you laugh. He hasn’t played pranks on me. Either he’ll make you say something funny or he’ll make everyone play a game and then cheat a bit. His pranks are in good humour and are not meant to harm. I’ve just been lucky because I’ve usually been in his team when it comes to pranks. We team up together. I’m always on the safe side. He’s like, ‘Yay! I have a partner in crime’. Thank God he’s not done anything drastic to me.

Was Akshay different on the set of Brothers and Housefull 3?

There’s a bit of a difference. On the set of Housefull 3, he’s like what he’s in real life. He’s chilled and cracks jokes. But on the set of Brothers he was toned down. Like during shooting the serious scenes where our daughter is in hospital or during the tension-filled scenes at home he was serious. He enjoyed a lot more when he was doing the fight scenes, where he was in the ring for 50 days. That was the entire second half. On the set of Housefull 3, it’s like a picnic. Since he’s been doing serious films of late, Housefull 3 is a relief to him. He was saying, ‘Oh God! I can’t wait for Housefull 3.’ I’ll be working with Ritiesh (Deshmukh) again. Lisa (Haydon) is a friend. I don’t know Nargis (Fakhri) well but she’s supposed to be cool. I’ll be working with Abhishek (Bachchan) for the first time. So that should be interesting.

You’re not part of Kick 2. Did that upset you?