In Search Of Love 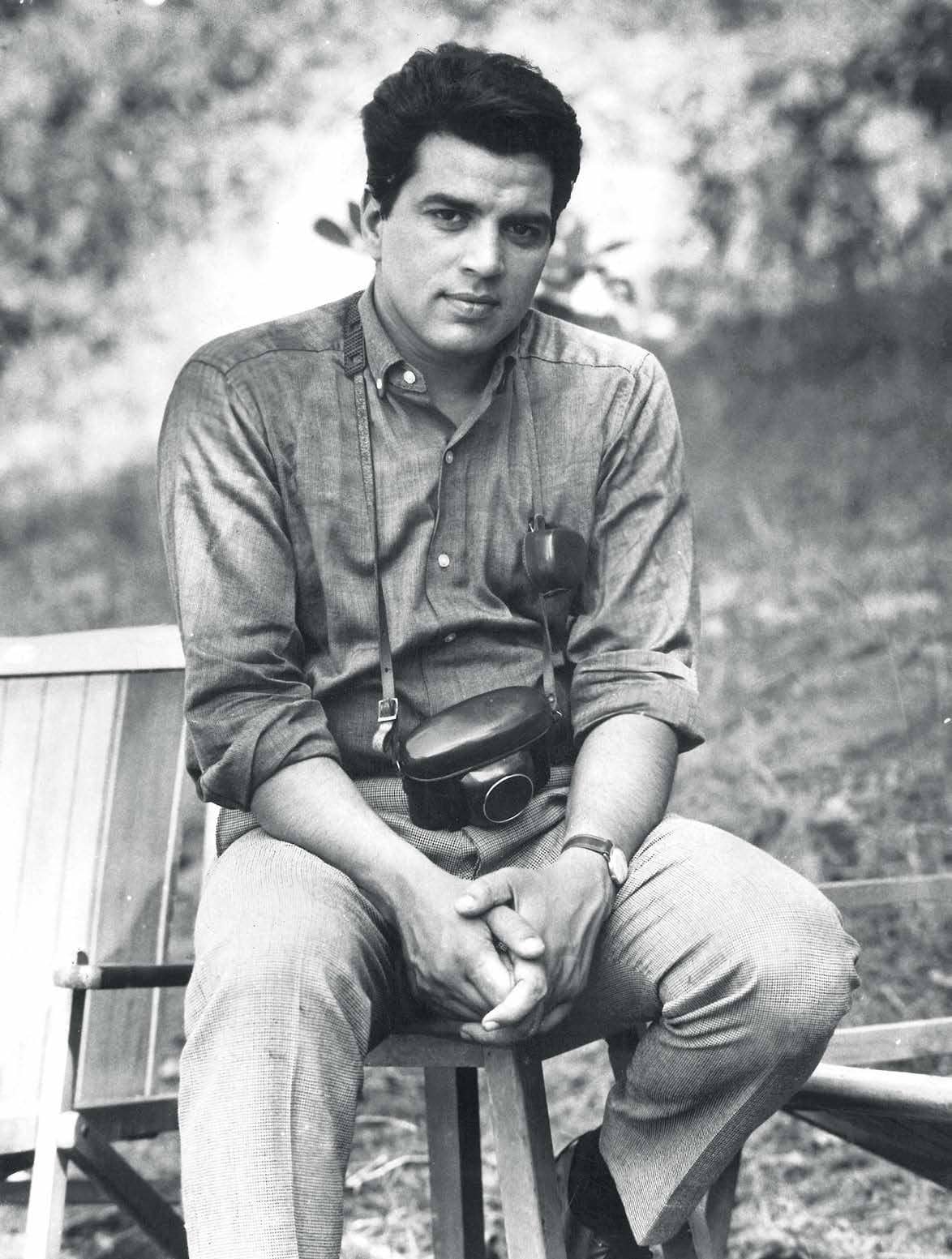 At 83, Veteran Dharmendra Dares To Dream And Do, Writes Suman Sharma

The veteran was last seen in Navaniat Singh’s Yamla Pagla Deewana: Phir Se with sons Sunny Deol and Bobby Deol. Earlier, the three had featured in Samir Karnik’s Yamla Pagla Deewana (2011), an emotional story of a boxer. The film, he says, left his fans moisteyed. “This time round I wanted to make them laugh,” he explains why he did the comedy Yamla Pagla Deewana: Phir Se. He concedes it’s a different high working with his sons but refuses to draw comparisons between them. “Both my sons are equal to me. I’m proud of them both. They’re good human beings,” he maintains.

Born Dharam Singh Deol in Phagwara, Punjab, Dharmendra was fascinated with films right from childhood, often travelling miles to view the touring cinema in his village. Married at the age of 19 to Prakash Kaur, he took up a job with an American drilling company boring tube wells. Fortunately for him, he was noticed in a Filmfare Talent contest and came to Mumbai. He was signed by Arjun Hingorani for Dil Bhi Tera, Hum Bhi Tere (1960). Of his karmic bond with Filmfare he says, “Filmfare gave me my first break. I am what I am thanks to it.” He recalls the time he first laid his hands on the magazine. “I picked up a Filmfare copy from a stall on a railway station in Punjab. Kamini Kaushal was on the cover. I brought the magazine home. I tried to hide it from my father (the late Kewal Kishan Singh Deol). But he saw it and remarked, ‘Who will read school books’?” he smiles at the memory today.