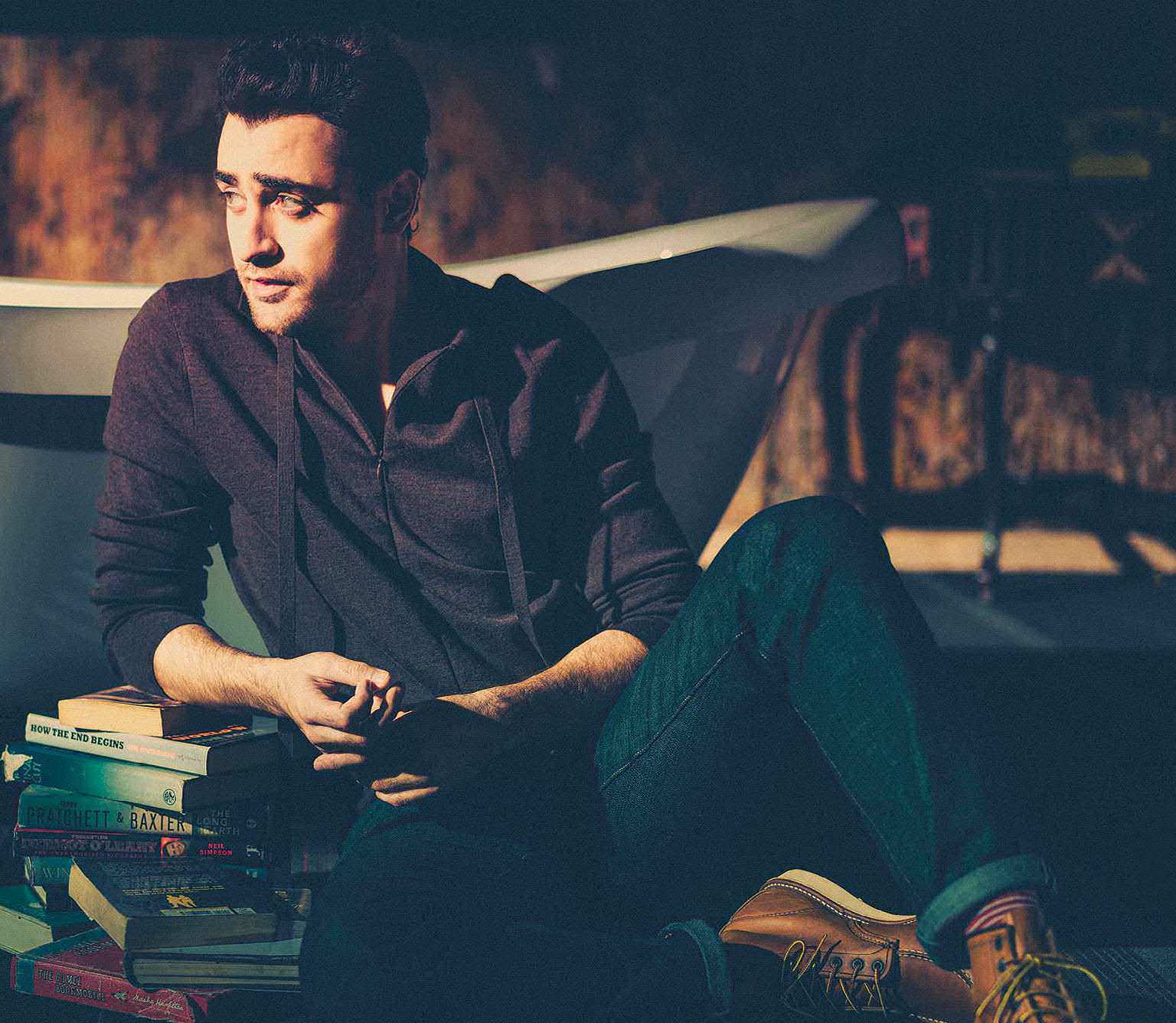 He loves the camera but hates the flashbulbs. Raghuvendra Singh unravels the passionate actor but reluctant star - Imran Khan.

Imran Khan believes there’s a measured difference between the personality he projects on camera and the one he possesses in real life. While the contrast isn’t as dramatic as Dr Jekyll and Mr Hyde, the old school charm in Imran’s thoughts and disposition sets him apart. He confides that he’s not competing with his contemporaries. And that’s one of the main reasons why he could afford to take a hiatus from the spotlight and recede into the domestic challenges of being a father and husband. He’s just cut from a very different cloth. And he’s totally cool being the odd one out. It’s not like he doesn’t care. It’s just not part of his DNA to panic about stardom and success. Excerpts from a candid chat...

How are your mornings different now that you are a father?

Generally, I wake up at the same time as Imara between 8 am and 8.30 am. If I’m shooting then I leave the house before she wakes up. On days when I am not shooting, I wake up with Imara, change her diaper and help feed her. Avantika (wife) and I do it together. Imara is a year old. I was ecstatic when she said ‘Papa’ for the first time.

Who’s your inspiration considering you’re such a hands-on father?

I love my family and hold it in high regard. But I've never thought of being a father like my own. My parents were divorced (Nuzhat Khan and Anil Pal) when I was about one-and-a-half-year-old, which Imara is now. My father was not there while I was growing up. I only got to know him much later when I was around seven-eight.

Did you miss not having your father around as a child?

I didn’t know the difference. Jo hai nahin, ussko miss kya karna? For the first few years of my life, my mother brought me up. Then later on I met my dad and got to know him. Now we share a proper relationship. We are very close now. He comes down from the USA when my films are about to release. He stays in our house. He came down when Imara was born. Even though my parents separated, they are mature, forward-thinking people. Their priority was to make sure I was okay. They made it a point to never fight or yell at each other in front of me. They regard each other with respect. When my father visits India, he stays in our house. Whenever we visit America, we live in his. He makes sure that we don’t stay in a hotel.

Katti Batti has come after a long gap. What made you say yes to the film?

I had signed Katti Batti towards the end of 2013. That was just about four-five weeks after we found out that Avantika was pregnant. We would have started shooting in June, the month when Imara was due. I requested director Nikhil Advani to delay the shoot as that period was crucial. Nikhil was accommodating and he agreed. Those would have been stressful months for Avantika. Had I been shooting then, she would have felt abandoned. So we began shooting the following October.

You come across as an ‘ideal husband’…