I'm waiting to fall in love 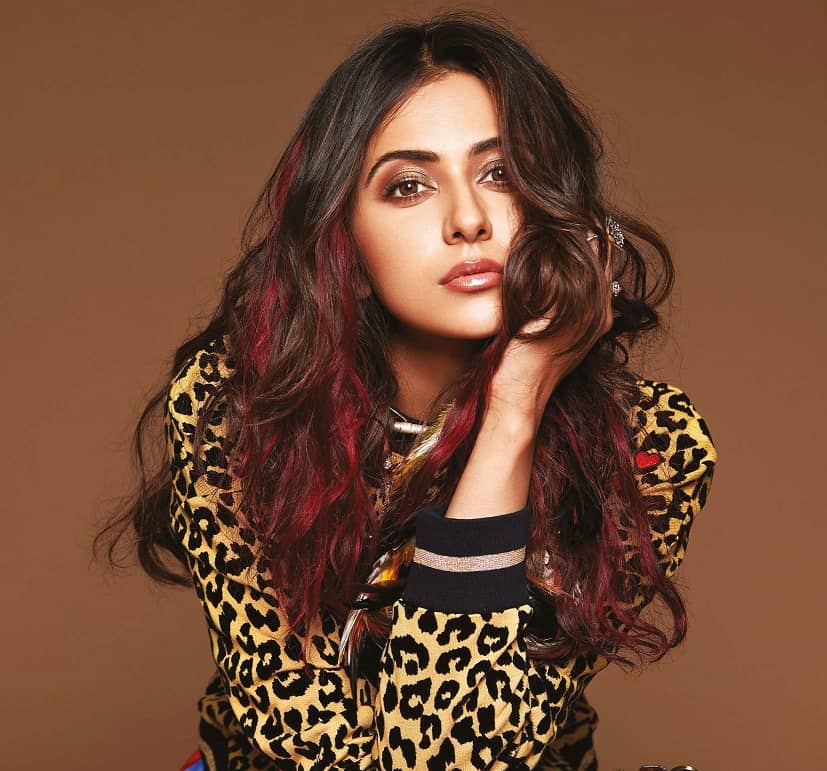 RAKUL PREET SINGH ON LIFE, LOVE AND LESSONS IN AN INTIMATE CHAT WITH SUMAN SHARMA

From the stark military background to the shimmery showbiz stage… dreamy-eyed Rakul Preet Singh has traversed the two worlds effortlessly. Armed with discipline, focus and willpower, the army girl applied these in her mercurial vocation and emerged trumps. The Femina Miss India made her Telugu debut in Keratam (2011) and Tamil debut in Thadaiyara Thaakka the next year. Going on to enjoy massive popularity in the Telugu industry with films like Current Theega, Rough and Loukyam, the South megastar made her Bollywood debut in Yaariyan in 2014. Aiyaary and Marjaavaan were add-ons to her Hindi repertoire. But it was De De Pyaar De (DDPD) opposite Ajay Devgn that made Hindi audiences thaw to her talent and charm. Coming up are Attack with Arjun Kapoor and Indra Kumar’s comedy, Thank God, with Ajay Devgn, confirming she’s come home to the maximum city. Widely followed on Instagram, the millennial star says her postings are only to show her fans and followers how much she’s like them. Excerpts…

What took you so long to make a mark in Hindi films?

I’ve been busy doing South films. I thought I’d manage both. But both the industries work differently. So it became difficult. I’ve shifted my base to Mumbai now. I’m happy that it happened after so many years because I gained experience being before the camera. I grew in touch with my craft. Or else I couldn’t have pulled off Aisha’s character in De De Pyaar De (DDPD). I was a kid when I did Yaariyan. My role in DDPD was full-fledged, a showreel where I had to dance, show emotions… everything. I want to keep experimenting and do different roles. Modern, girl-next-door, glam, no-glam... Playing varied roles is a high for any actor. Even if I act in one cult film – like Dilwale Dulhania Le Jayenge or Jab We Met – in my career I’ll be happy. 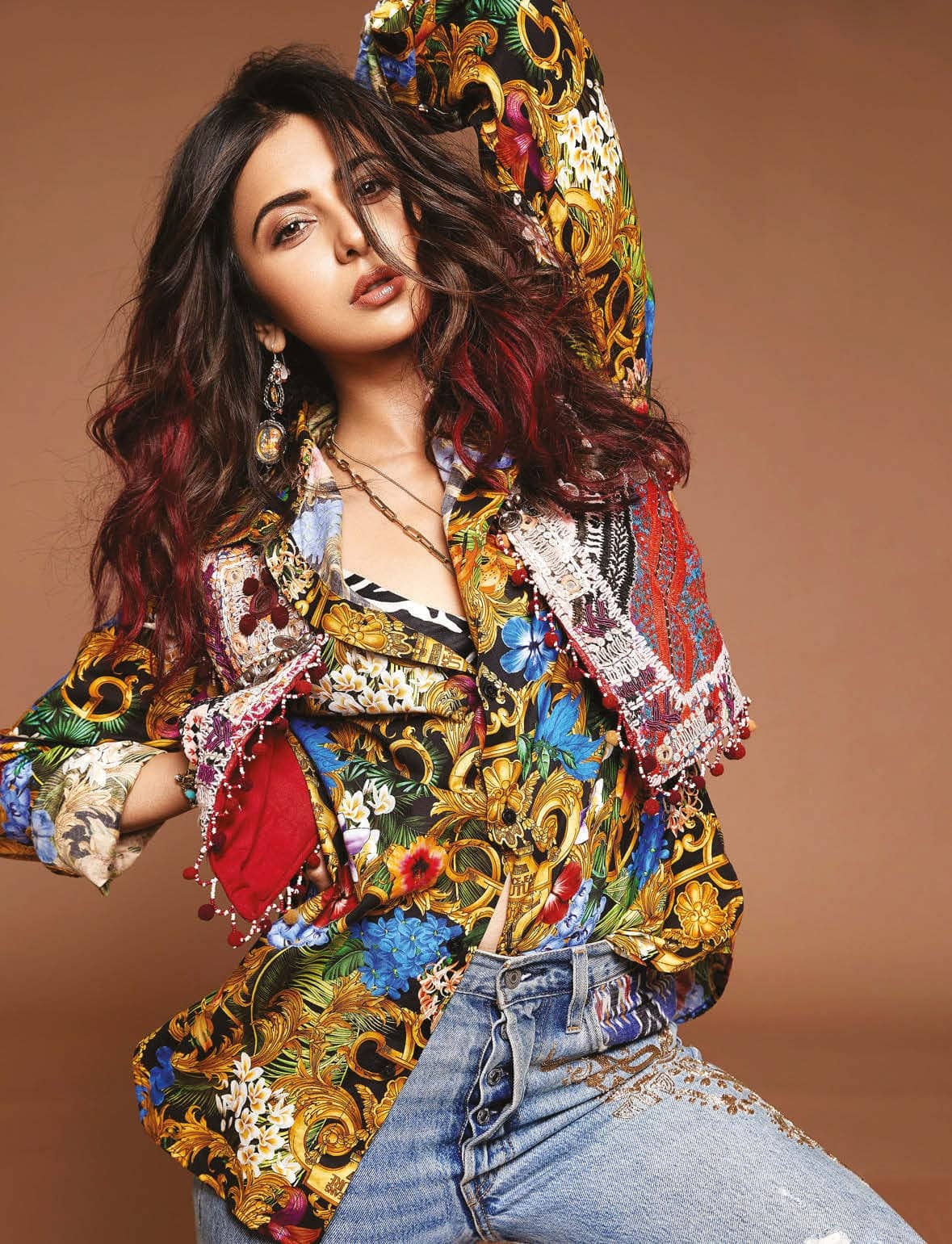 Did you always aspire to be an actress?

I was not filmi. My father was in the army. We used to stay around the border. We used to watch films on VCR, months after they were released. We didn’t have TV till I was in class four. Dad wanted us to do outdoor activities. I began watching and enjoying films only after the ninth standard when we came to Delhi. Every girl somewhere wants to be an actor. After finishing my studies, I thought I’d give it a try. I gave myself two years to try my luck in films. I moved to Mumbai. Luckily, things worked out.

How has the trek been?

Nothing comes without a struggle. I am spiritual so I hate the word struggle. It’s so negative. You’ll only find it a struggle when you do something, which you don’t want to. Acting is my passion. So the struggle itself becomes sweet. I had never faced a camera in my life. I learnt everything on the job. That’s the beauty of it.

What are your takeaways from the disappointments?