I Value Sound Sleep Over Stardom 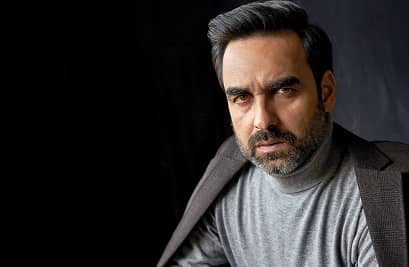 Ashwini Deshmukh meets the exceptionally talented Pankaj Tripathi, who has yet to come to terms with his succes

Last year, Pankaj Tripathi shifted to a sprawling sea-facing apartment in Mumbai’s Madh Island. It’s a far cry from the one-room shed he used to live in with his wife, Mridula, in Patna when they first got married. He’d be petrified of nature’s moods, lest the tin roof gave way. Now, as he stares at the interplay of the sea waves from his balcony, he smiles at the memory. He hasn’t left his bygone days behind. There’s a wooden charpai kept in the balcony. We sit there eating litti chokha, a Bihari speciality. He credits Mridula for being his backbone through thick and thin. She was a teacher and kept the kitchen fires burning, while he struggled. They had a love marriage after a decadelong romance. Interestingly, it’s all straight out of a Hindi film. The two stayed connected and committed during an era when mobile phones weren’t popular. And where you couldn’t even write letters to each other for the fear of getting caught. 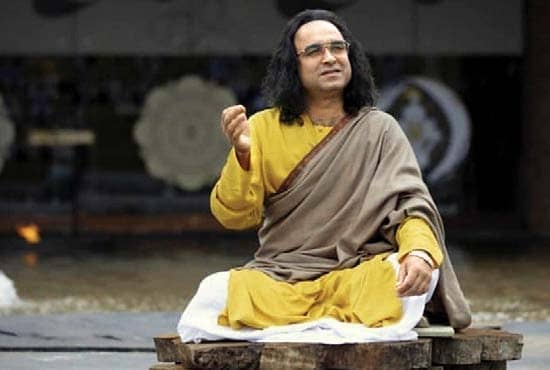 His house is huge but he’s been living off a suitcase of late. He’s been shooting in and out of Lucknow, Patna, Ranchi, Baroda… to name a few cities. “In the last six months I’ve shot four films and one web series. I come to Mumbai for a day, change my bag, and take a flight the next day to some other destination. I’m on autopilot mode,” says the actor, who fortunately got time at home due to the lockdown.

He has films like ’83, Mumbai Saga, Mimi and Roohi Afzana coming up. While playing Guruji in the web series, Sacred Games Season 2 won him praise, Extraction, directed by Sam Hargrave with Chris Hemsworth in the lead, is also a film he’s proud of. This success hasn’t come overnight. Pankaj had to struggle long for it. He still remembers the date when he came to Mumbai to try his luck - October 6, 2004 - after his stint at the NSD. There was a time when he’d buy subsidised groceries from the defense canteen. “I never had big ambitions. So, I never felt like a loser. It’s only when you realise that you’re missing out on something that it starts bothering you. Now, when journalists ask me to narrate my struggle, I realise I was unsuccessful for so many years,” he confides.