Good To Be Bad: Rana Daggubati 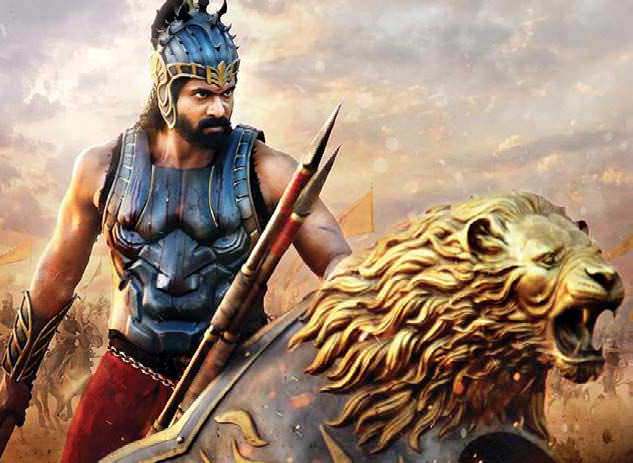 Rana Daggubati is grinning from ear to ear these days and rightly so. His last release, Baahubali, is easily the biggest hit in recent times. It not only made a mark in its native Telugu but did phenomenal business in numerous dubbed versions, including Hindi, where it crossed the 100-crore mark. The Northern audience appreciated his work in Baby too but Baahubali has made him a household name of sorts in the Hindi heartland. The icing on the cake is that he’s played an antagonist in the film and has been loved despite that. Rana has emerged as a more mature, more confident actor after the outcome. He’s ready to take chances and willing to listen to his heart than to his head. Excerpts from a freewheeling chat…

Baahubali is your biggest success. How does it change things for you as an actor?

It’s Indian cinema’s biggest film ever. Ever since I started doing films, I was trying to find a subject which could transcend in more than one language. When there is that kind of content, you don’t require a star to sell it. Baahubali clicked with the Hindi audience despite being dubbed. It’s got actors like Prabhas and me in the lead. The audience knows me a bit but Prabhas is a totally unknown entity. And yet the film has become as big if not bigger than the biggest Hindi films. So that clearly shows that the audience just wants good cinema. When you watch a Spiderman or a Batman, it doesn’t matter who’s behind that mask. You still watch the film for that experience. It’s ultimately the content that drives everything forward. 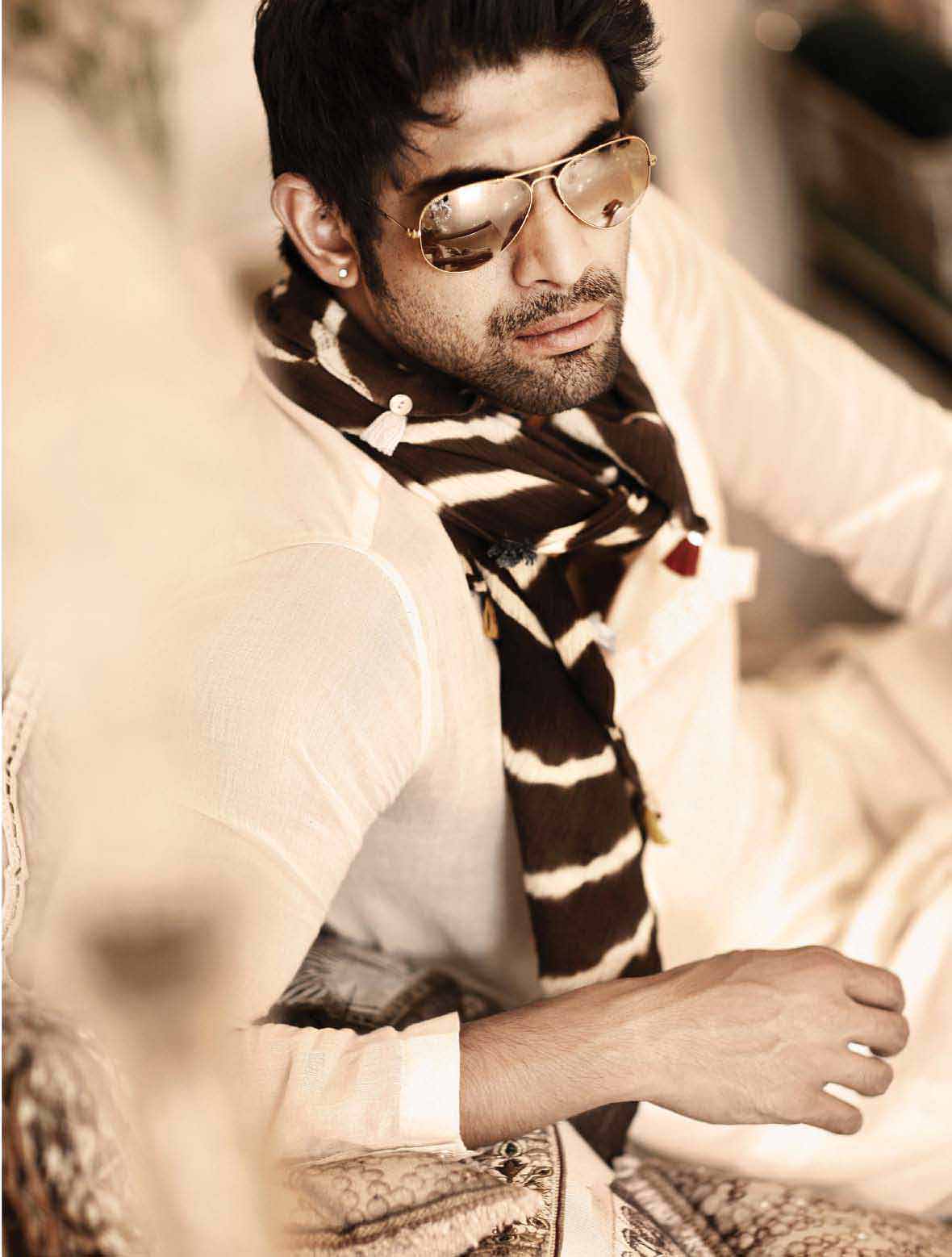 What was your reaction when you were offered Baahubali?