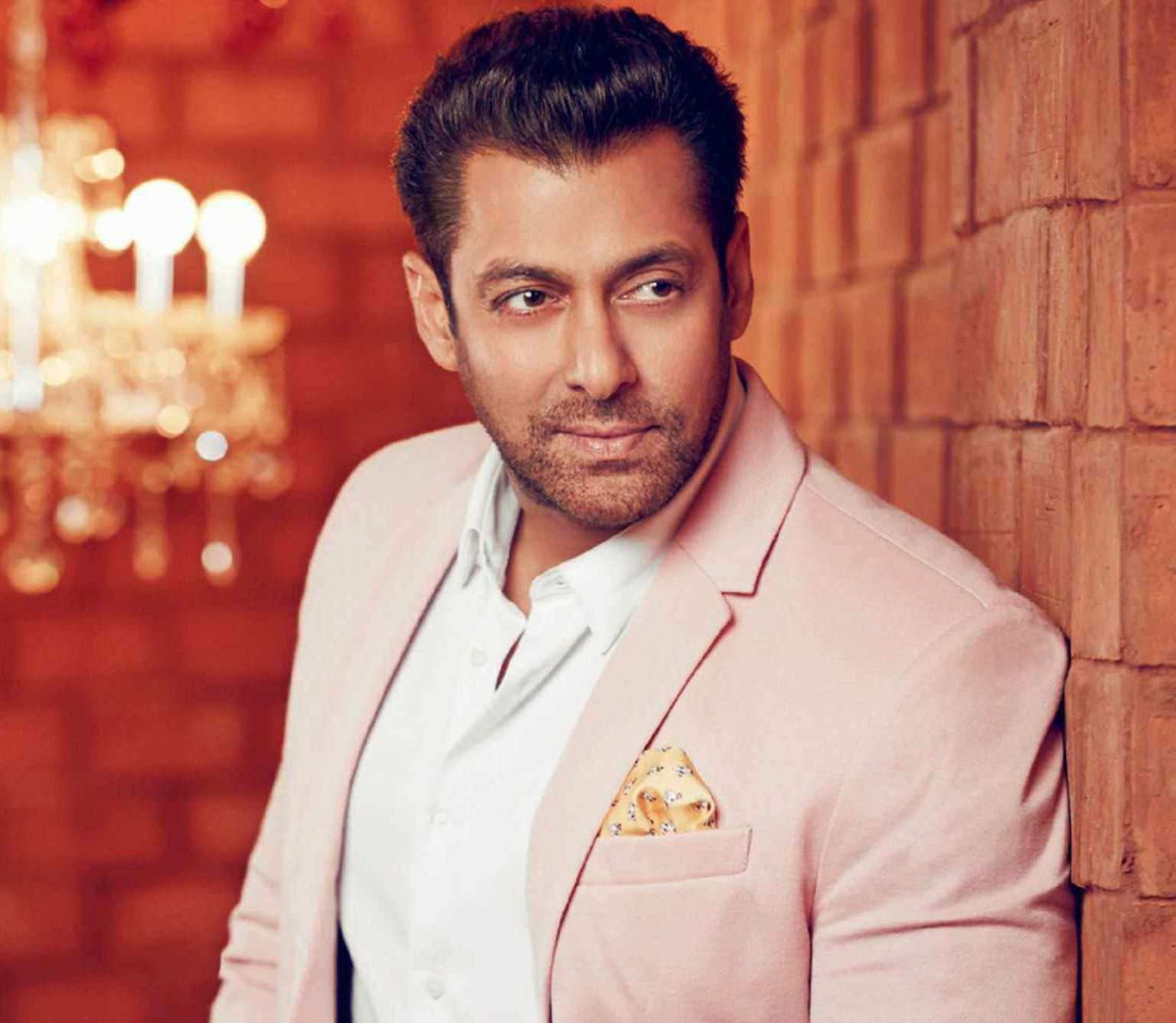 Prem Ratan Dhan Payo (PRDP) has broken all records. It grossed over some 279 crores worldwide within the first fortnight itself. According to Salman Khan, the Sooraj Barjatya family drama gave competition to the Angelina Jolie, Brad Pitt starrer By The Sea. But he insists that his personal barometer to gauge his films is his family. He says his mother Salma Khan and sister Alvira Khan had a rollickng time watching the film. “They both laughed and cried. They loved the energy of the film. I guess I’ve improved after Judwa. PRDP is my second film in a double role. For a film like PRDP you don’t need to act... just be yourself. How I behave at home is exactly how Prem behaves in this movie. Yes, I’m naughty like Prem, but I respect elders. I never cross limits.”

Salman shares a special bond with his director Sooraj Barjatya. He names him as one of the finest directors in the country and someone who reveres family values. “That’s why we connect because we both are family guys. Few people have the courage to make this kind of a film. In a Sooraj Barjatya film you are reminded of your culture, you feel a warmth in your heart. He changes you as a person. The audiences leave the theatres with a happy feeling.”

Sooraj and Salman go back to the late ’80s. Salman was an upcoming model then and was keen to get a break in films. He wasn’t sure if he wanted to become a director, a writer or an actor. Maine Pyar Kiya, a film which he says defined him and remains closest to his heart, was offered to Salman at that juncture. His life changed soon after. “I can’t forget those years between 17 and 19. Nor can I forget Sooraj. He changed my life, gave me a direction.”