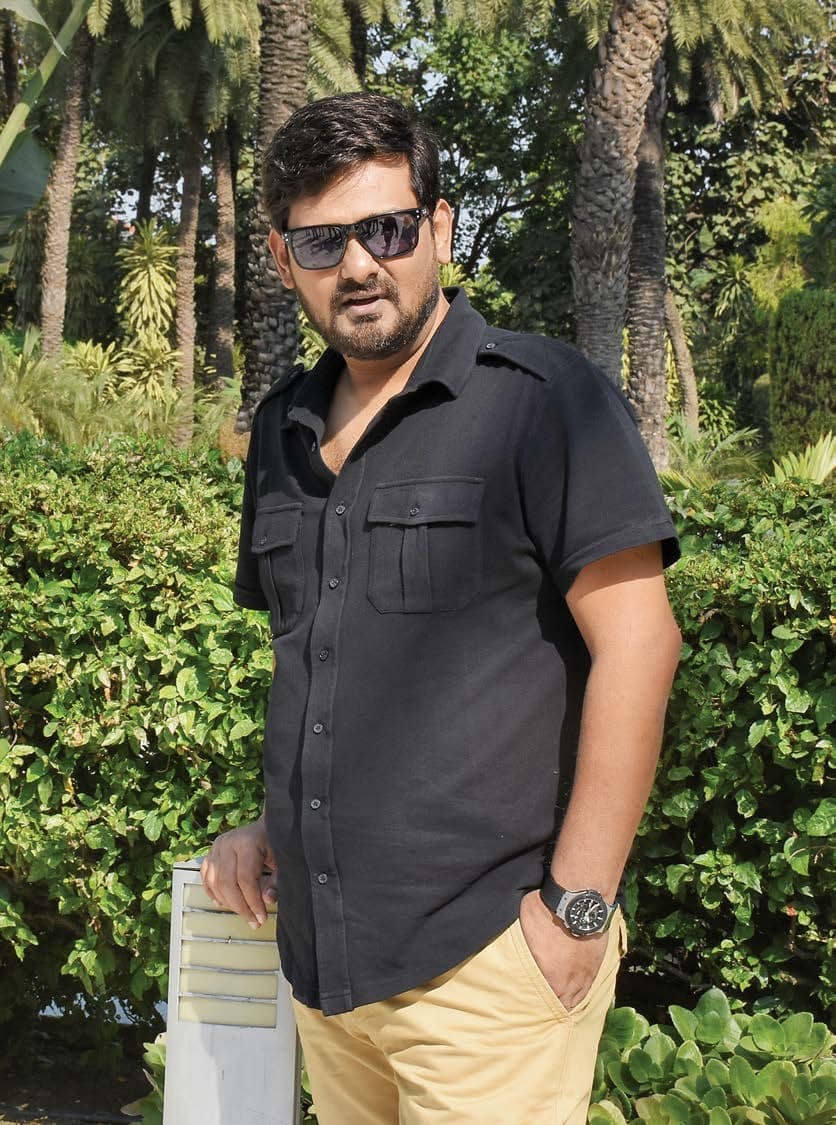 Wajid Khan belonged to the Kirana Gharana. His father Sharafat Ali Khan was a tabla maestro. While his elder brother, Sajid, is an ace tabla player like their father. Wajid learnt to play Hindustani classical on guitar. The duo used to jam on their favourite instruments, while composing tunes. Sajid-Wajid’s first film as composers was the Salman Khan starrer Pyaar Kiya To Darna Kya (1988). Salman Khan gave a break to two music composers in the film. One was Himesh Reshammiya, who composed the title song. The others were brothers Sajid-Wajid, who composed an intricate qawwali Teri jawaani badi mast mast hai. It was sung by Iqbal Sabri, Afzal Sabri and Anupama Deshpande. Earthy, and rooted in folk tradition, it became the calling card for the musical duo. Making massy, melody-based music became their mantra for life. The main music composers of the film were Jatin-Lalit.

Life is a circle, as they say. Years later, Lalit Pandit was the guest composer for Dabangg (2010), while Sajid-Wajid were the main composers.