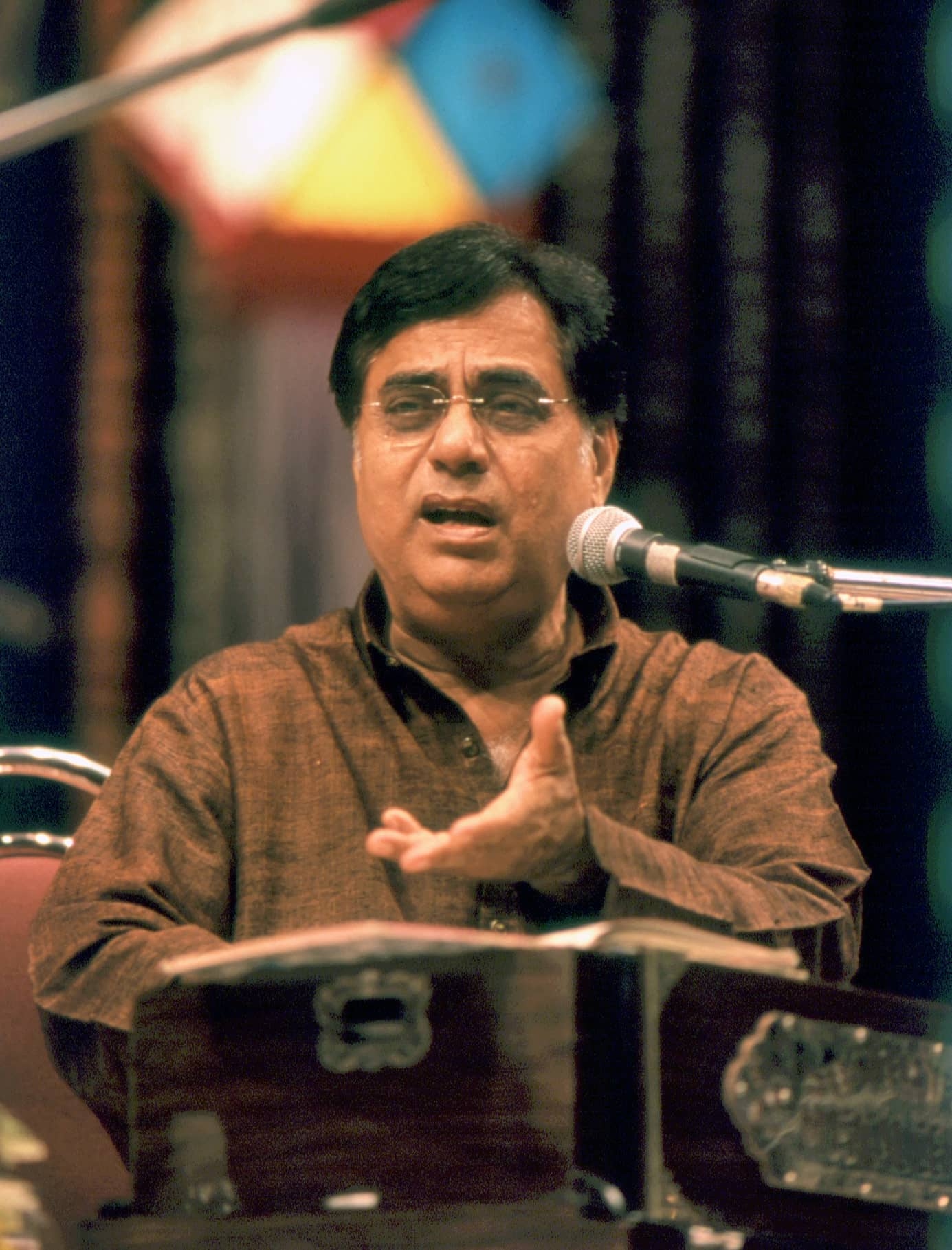 JAGJIT SINGH REDEFINED THE GHAZAL AND ALSO MADE IT A NOTEWORTHY GENRE IN HINDI FILM MUSIC. FARHANA FAROOK REMEMBERS THE MAESTRO AND HIS MELODIES AROUND HIS DEATH ANNIVERSARY WHICH FALLS ON OCTOBER 10

In an era predominated by a handful of singers, singer and composer Jagjit Singh’s contribution to music can best be described as being genre defining. The ghazal, the prerogative of classical singers like Mehdi Hassan, Begum Akhtar, Angoori Bai and others and patronised by the literary elite, was brought into the mainstream thanks to Jagjit Singh’s efforts. His constant companion in his endeavours was his wife Chitra Singh, an accomplished singer herself. He handpicked the works of noted poets like Mirza Ghalib, Mir Taqi Mir, Daagh Dehlvi right upto Sudarshan Fakir, Nida Fazli, Gulzar and Javed Akhtar, reaching across the demographics. Staying away from the usual tropes of sharab and shabab, his compositions spoke of the rites of passage… of loving, losing and learning, appealing to ghazal connoisseurs as well as to the masses. Jagjit’s style of composing and singing was what the learned dub as bol-pradhan (emphasis on words). Also, his raag-based renditions relied both on the strains of the saxophone and the guitar alongside the tabla and the sitar… The same fusion of melody and melancholy, he brought to films like Saath Saath and Arth in the ’80s, making it a character in the relationship-driven films of the era. After losing their only son Vivek Singh in a tragic road accident in 1990, a heartbroken Chitra stopped singing, while Jagjit took it on as a panacea for his pain. Just as his passion for horses and penchant for humour… were all but engagements to keep the sadness at bay… Around his ninth death anniversary, we pay a tribute to the maestro, who not only popularised the ghazal as a genre but also gave it a pride of place in Hindi cinema…

Jagjit Singh Dhiman was born at Sri Ganganagar, Rajasthan, in a Ramgarhia Sikh family. His father, Sardar Amar Singh Dhiman, was a surveyor with the government’s Public Works’ Department. Initially, Jagjit learned music from a visually-challenged master, Pandit Chagan Lal Sharma and later from Ustad Jamal Khan of Maihar Gharana. Ustad Jamal trained him in vocal traditions of khayal, dhrupad, thumri and others. While his father hoped he would become an engineer, music was what pulled Jagjit. He began his career in 1961 singing at All India Radio’s (AIR) Jalandhar station. In March 1965, he came to Bombay to make a career in music. Jagjit managed to survive by hosting mehfils and home concerts. He sang at film parties in the hope that a music director would hear him and give him a break. But it was tough to break into a competitive industry.