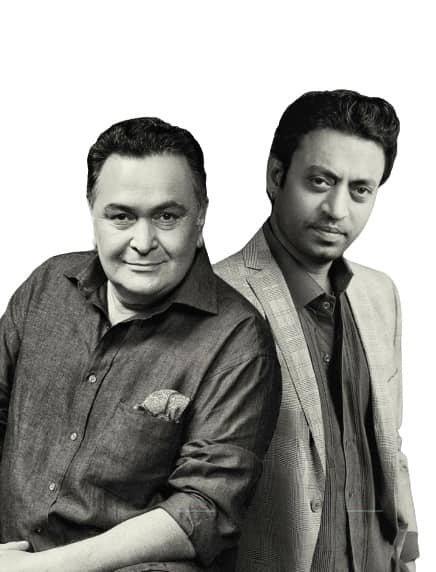 One was filmdom royalty. The other wanted to play down his royal lineage in Jaipur. One cake-walked into films being the son of the Showman. The other, moulded at the National School of Drama, had to rough it out for decades before turning into a scene-stealer. One was spontaneous. The other studied. But both sensitive. The two actors sharing the screen in Nikkhil Advani’s D-Day was a watershed moment for cinema lovers. Two men. Two missions. One fate. Both killed back-to-back. In real life too, both battled cancer since 2018. Both died within 24 hours of each other. Both will live on eternally. Filmfare pays tribute to the late Rishi Kapoor and Irrfan Khan in a special issue dedicated to the legends… 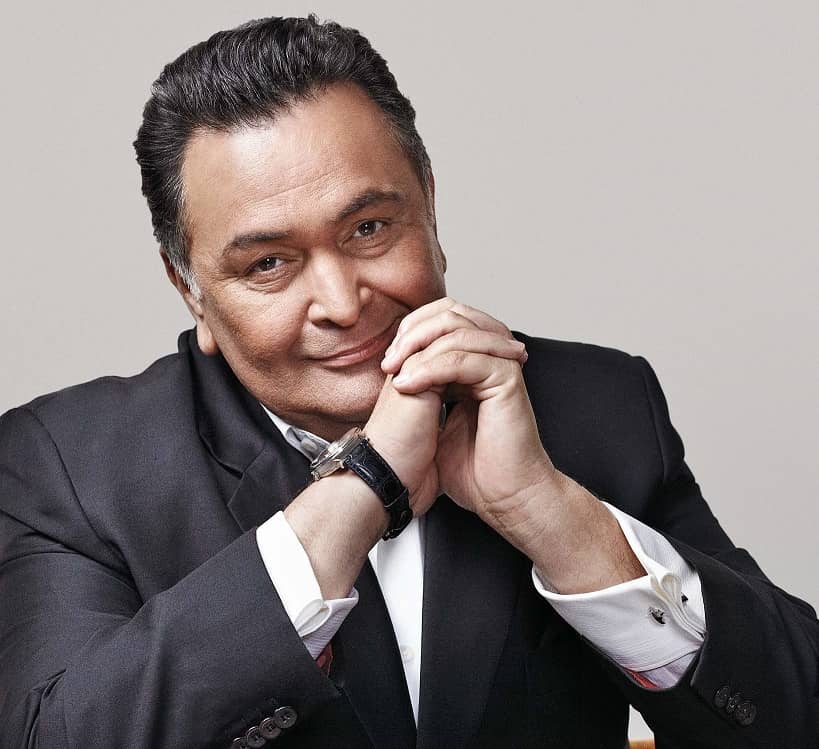 Rishi Kapoor belonged to the illustrious Kapoor lineage. His grandfather, Prithviraj Kapoor, is counted as one of the pillars of Indian cinema. The stature of his father, Raj Kapoor, is no less exalted. His uncles, actors Shashi Kapoor and Shammi Kapoor too are considered icons in the film industry.

Like most Kapoor men, Rishi’s screen life started quite early. He appeared as a toddler along with his siblings in the song Pyar hua iqrar hua in Shree 420 (1955). Rishi made his debut as a child artiste in Raj Kapoor’s Mera Naam Joker (1970), playing his father’s younger self. The film was feted by the critics but was a commercial disaster. The story goes that Raj Kapoor needed a quick hit to tide over the financial loss incurred by Joker. He made the teenage romance, Bobby (1973), starring son Rishi and newbie Dimple Kapadia. Bobby turned out to be one of the biggest hits of the RK banner, not only clearing away debts but turning in a handsome profit as well. The teen sensations, Dimple and Rishi, were flooded with offers but she gave up all that for marriage with superstar Rajesh Khanna. Rishi won the Filmfare Best Actor trophy for his act in Bobby. He came to be counted as a saleable star. Filmmakers wanted to cash in on his chocolate boy image and wrote roles for him. Hits like Khel Khel Mein (1975), Rafoo Chakkar (1975), based on Hollywood’s Some Like It Hot (1959) and Hum Kisise Kum Naheen (1977) bolstered his image. The star was linked to his heroines like Shoma Anand, Ranjeeta and Neetu Singh off-screen too, which added to his lover boy charisma. He drew close to Neetu during Khel Khel Mein. She became his friend and confidante. The couple tied the knot in 1980. They were blessed with daughter Riddhima and son Ranbir. They had an enduring marriage of 40 years.