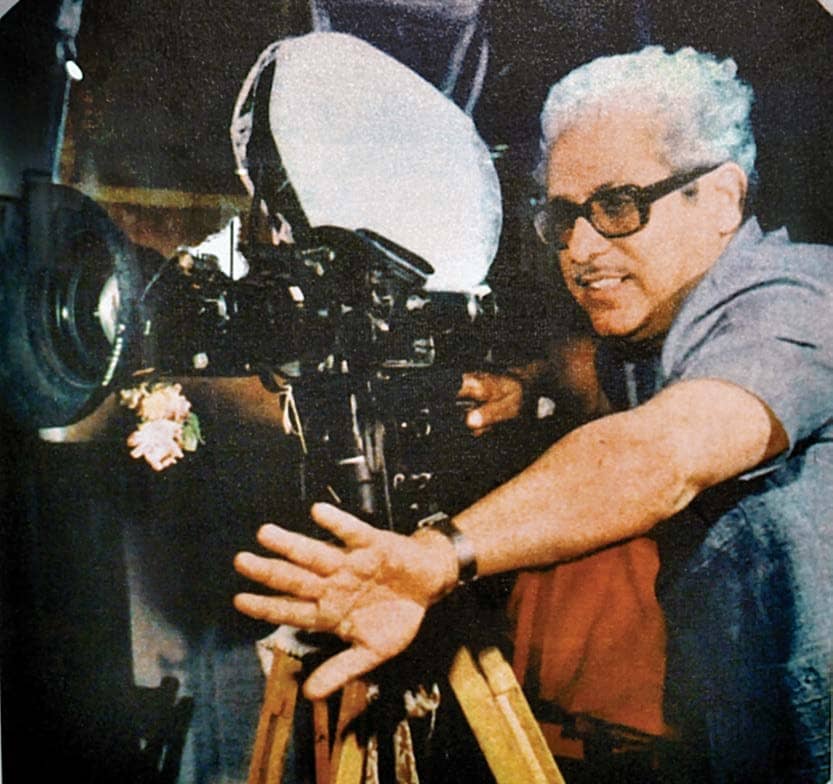 Filmmaker Basu Chatterjee, best known for films like Chhoti Si Baat, Rajnigandha, Baaton Baaton Mein, Swami, Ek Ruka Hua Faisla and Chameli Ki Shaadi passed away on June 4, 2020 in Mumbai, following age-related ailments. He was 90 years old. Basuda was born on January 10, 1930, in Ajmer. He started his career as an illustrator in a reputed newspaper before turning to films. He assisted his namesake Basu Bhattacharya in Teesri Kasam (1966), starring Raj Kapoor and Waheeda Rehman. His first film as director was Sara Akash (1969), based on the eponymous novel Sara Akash by Rajendra Yadav. The film, starring Rakesh Pandey, Madhu Chakravarty and Jalal Agha was about the incompatibility between a married couple. Apparently, it was shot at Rajendra Yadav’s own house in Agra. Cinematographer K K Mahajan won the National Film Award for Best Cinematography for his black-and-white camera work in the film. The film set the tone for Basuda’s future films, as most of his offerings revolved around the lives of common people and their problems. 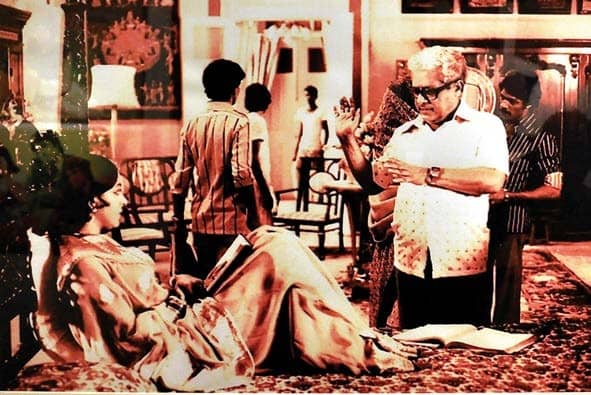