Every Day Is An Adventure For Amitabh Bachchan 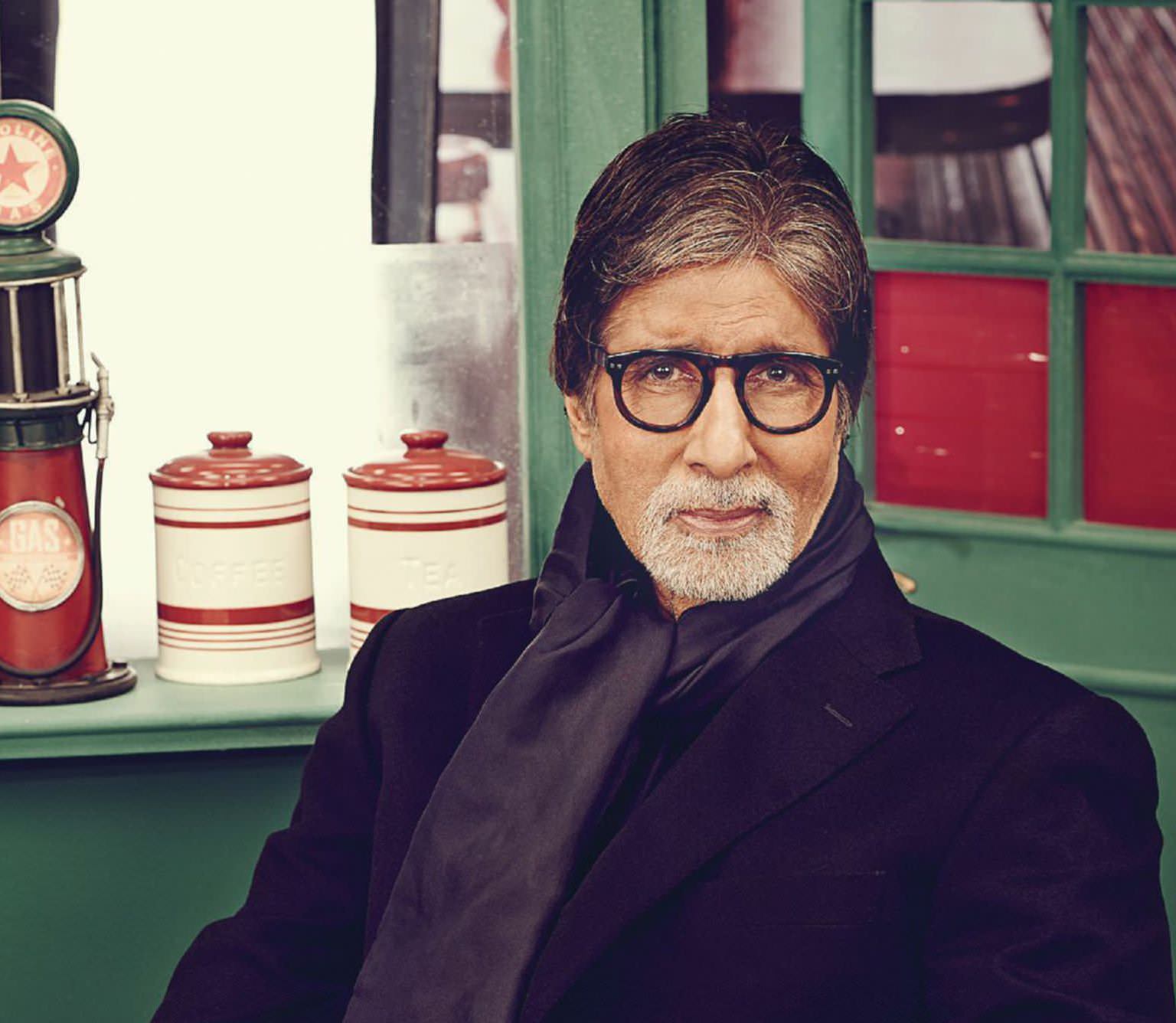 No actor has had such an oeuvre, no superstar battled more cataclysms and walked through it all with a swagger that’s still undeniably sexy writes Farhana Farook about the one and only Amitabh Bachchan

His has been a tempestuous relationship with Time. Someone whom Time loved generously yet tested inexplicably. Right from the time when he gave 12 flops in a row… till Zanjeer trumpeted his rise to stardom. And then at the peak came the catastrophic troughs… the accident on the set of Coolie, the misadventures in politics, the ABCL disaster, bankruptcy and even myasthenia gravis… Then Time, once again, came knocking with Mohabbatein and Kaun Banega Crorepati. Since then it’s been a golden run… his roles attempting the audacious, the adventurous. Baghban, Sarkar, Black, Nishabd, Cheeni Kum, Paa, Bhootnath and now Piku… age seems to have eased him off all constraints, liberated him from all compulsions. Over to the actor… for whom acting is the very breath of life…

You swept the awards this season with Piku. You even tweeted, “Time is short … so Best Actor critics at Filmfare for Piku … happy and content!!” What emotions do awards still stir in you despite a legacy of achievements?

The ‘time is short’ comment was for my EFs on the blog telling them that I’d be unable to reply to them as I normally do because it was late. After the award ceremony I was flying back to Kolkata where I am shooting (Sujoy Ghosh’s T3N). It had nothing to do with the ‘time in my life’ as you may have interpreted. Yes, I’m happy and grateful that many institutions have given me the recognition of an award for Piku. I don’t believe that I’ve a ‘legacy of achievements’. Achievement, to me, is something personal and within. I shall not debate, argue or be skeptical of awards and award ceremonies. I shall respect the decisions of those that give me the honour and will not be disrespectful if they don’t.

I doubt if creative individuals work with the intent of winning an award. Winning recognition yes, but not awards. I’d imagine that I’m no different from the others. Work, in my profession, is a challenge, an excitement, an opportunity to mingle with great minds and talents. That is foremost. Love and appreciation from the audience is prime. When I win an award, the sense of gratitude is for all connected with the film. Singularly any person or I in a film is nothing. The efforts of many people go in making the artiste involved look good. My emotion then is towards those who helped me to win that recognition and those who thought me worthy enough to get it.

Was playing Bhashkor Bannerjee liberating as an actor, that is playing someone who was ‘real’ and not larger-than-life, someone who alternated between being stubborn and yet endearingly sentimental?

The late Manmohan Desai always believed that audiences wish to see that what they have not seen on screen. Bhaskor in Piku was an intelligent representation of that process – perhaps never seen or talked of before, a ‘constipated’ lead, a liberal father and one whose life rotated around his ‘movements’… pun unintended. This at my age and position in the industry is in a sense ‘larger than life’ because it has not been seen before. Manji perhaps referred his observation to acts and deeds that were large in fantasised visuals or situations. Piku was a clever interpretation of that; real yet not seen before and not necessarily liberating. Actors are made to do things that are fantasised …my constipation in the film was a fantasy for me. And hopefully, a fantasy for the audiences as well. That made it endearing!

Piku also tackled an interesting father-daughter relationship… the father is candid about her ‘not being a virgin’ and she’s casual about getting her boyfriend home… As a parent what’s the marked change in parent-child dynamics observed today?