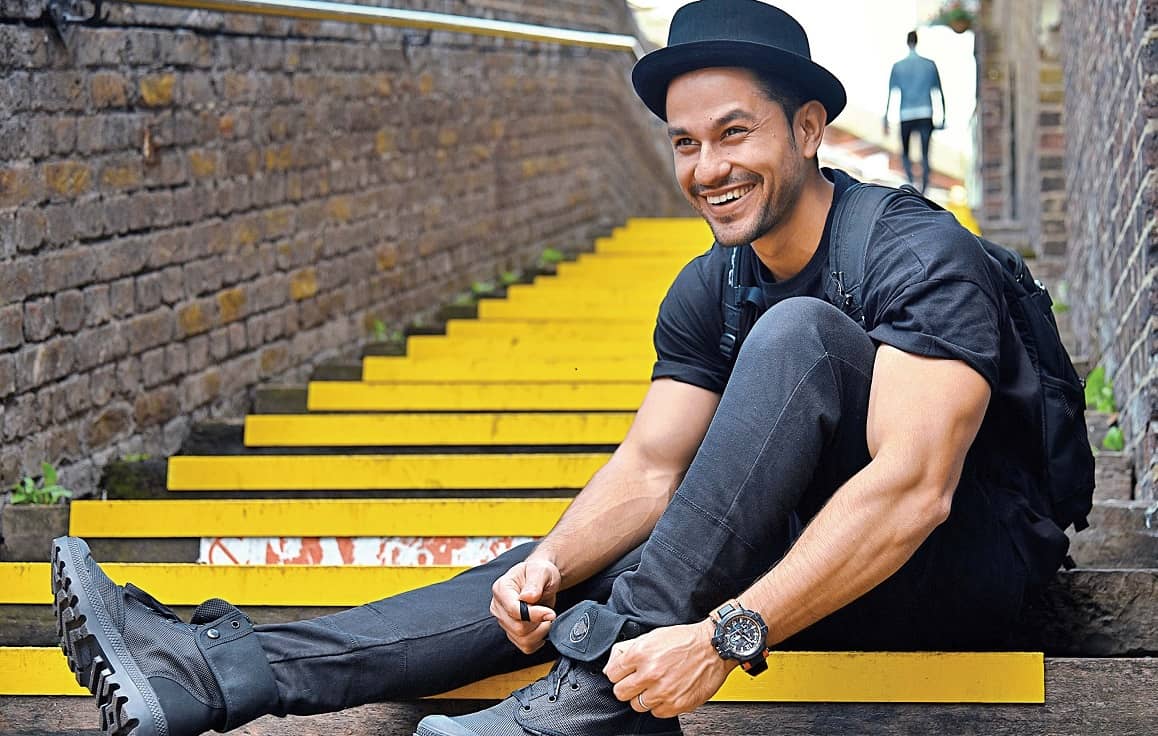 How many of us remember the sharp-eyed kid in films like Hum Hain Rahi Pyar Ke, Raja Hindustani or Zakhm in the ’90s? Well, that kid grew up into a strapping youngster and made a promising debut in the film Kalyug (2005), based on a pornography racket. His raw intensity appealed to the masses and the critics. Bigger successes were expected from him. He did have hits like Golmaal 3 (2010) and Go Goa Gone (2013) but they were mostly multi-starrers. But of late, the talented Kunal Kemmu seems to have found his groove once more playing grey characters as in the recent Kalank and Malang.

For the unversed, Kunal plays the role of Michael, a cold-blooded psychopathic cop, who passes off as a gentleman, in Mohit Suri’s Malang. In Abhishek Verman’s Kalank, as Abdul, he’s introduced as a righteous guy, who later shows a dark side. His latest Lootcase, a dark comedy directed by Rajesh Krishnan has touched a chord with the audience. Even Amitabh Bachchan sent him a hand-written note of appreciation.

A new phase has sort of begun for Kunal as he’s tapping hitherto untouched facets of his range. He’s both happy and humbled. “When people say that they liked my characters, it’s a special feeling. It makes me hungry to do more and deliver better.” In the past, doing comedies, slotted him as a comic actor. Scripts with textured roles grew scarce. Superstar was the first film that failed. “Because my Friday report card wasn’t bright enough, people stayed away from my films. Filmmakers, who hadn’t watched Traffic Signal and Kalyug, saw me just as a comic actor. I hope Kalank and Malang have changed that. They have helped me extend my limits. They have helped people take notice of the performer in me.”