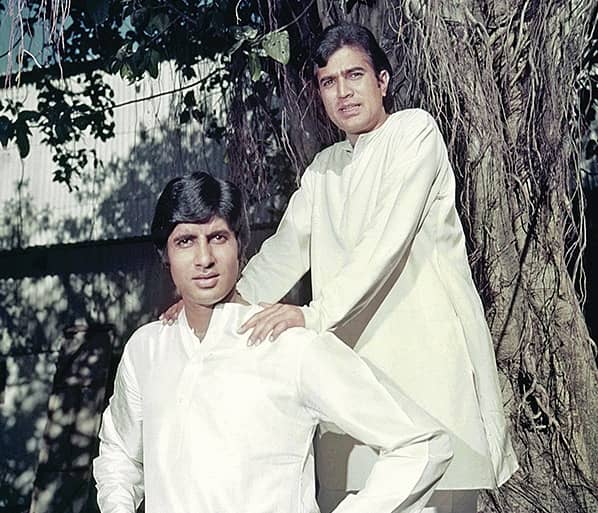 He had been writing poetry ever since he was in school. If the class happened to be punished, the teacher would only let them off the hook if Yogesh Gaur agreed to recite one of his poems. The young boy had no idea back then that he would become a lyricist one day. After his father passed away, Yogesh left Lucknow to try his luck in Mumbai. He landed here with his childhood friend Satyaprakash Tiwari, Sattu in short. They rented a room in a chawl for Rs 11, a big sum those days, and set about finding work. Yogesh’s cousin, Vrajendra Gaur, was a celebrated writer in Mumbai then. Yogesh hoped his cousin would set him up somewhere. But that wasn’t to be. Thankfully, Sattu got a job. As promised, he supported Yogesh till he found his feet. 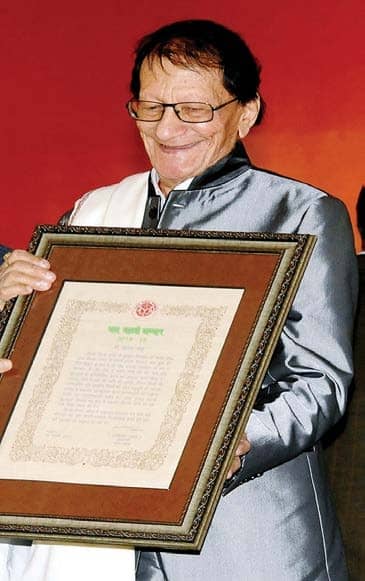 After knocking on every door, Yogesh finally found his calling when he started penning down his thoughts in a diary. Those took the shape of poems. Yogesh realised he could try to be a lyricist. Composer Robin Banerjee, who used to work mainly in action films, taught him how to set words to music. He gave him a break in the film Sakhi Robin (1962). The song was Tum jo aao, sung by Manna Dey and Suman Kalyanpur. 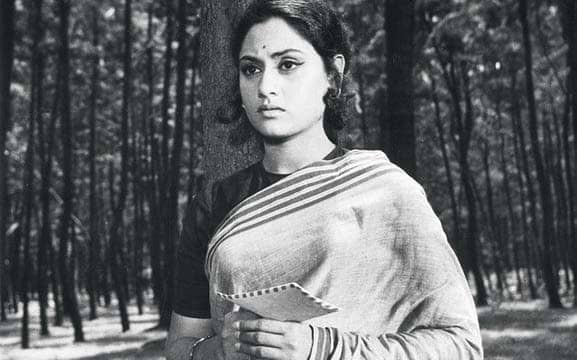