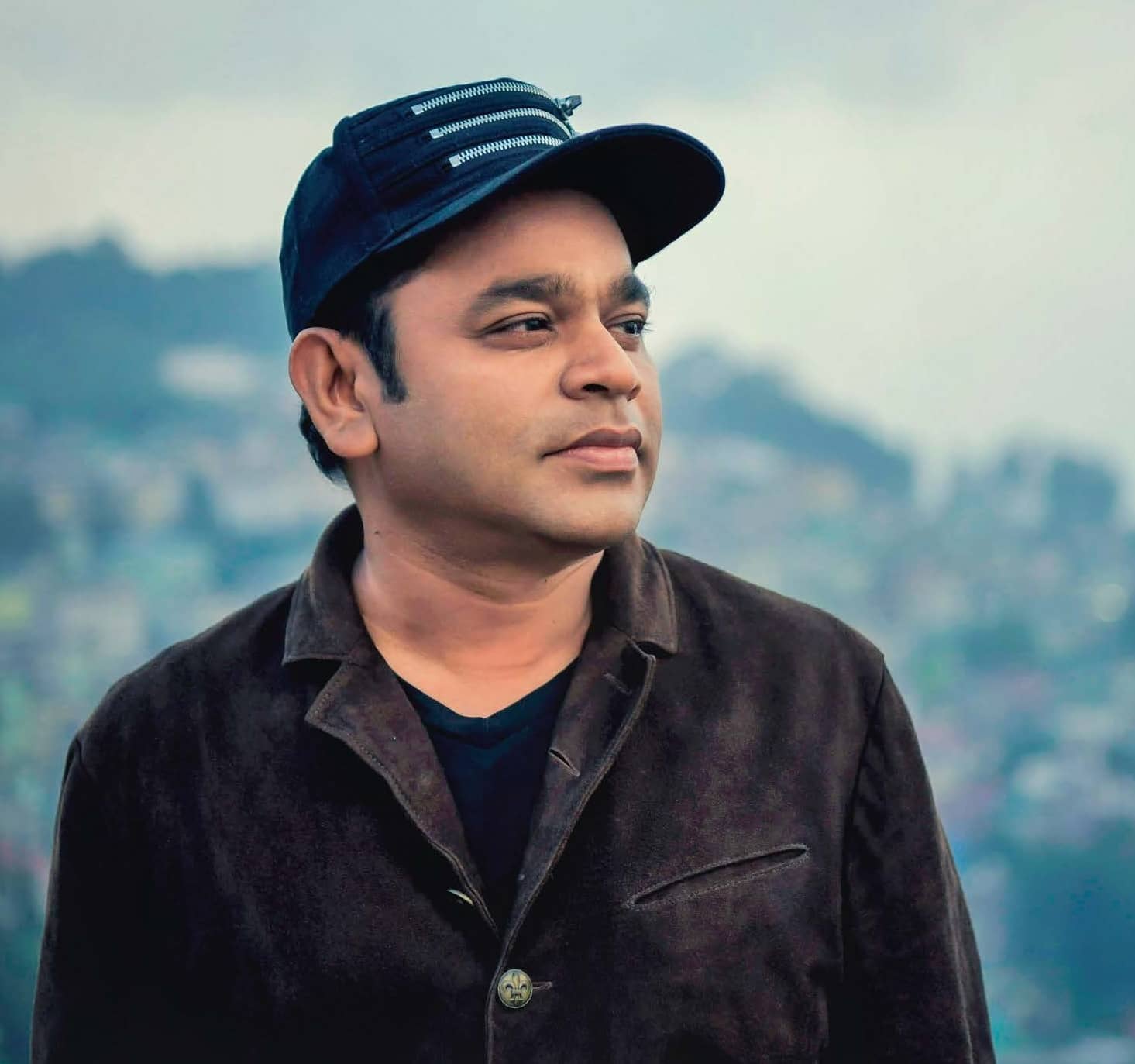 Music Maestro AR Rahman Is Turning Producer With 99 Songs. Devesh Sharma Chats With Him About His Exciting New Journey

Devesh Sharma
Last we met, he was shooting for the promotional video of the Patakha guddi song for Highway (2014) at the helipad situated atop a hill in Film City. The sun was merciless but AR Rahman was totally lost in the moment, unmindful of the heat and the dust, making sure director Imtiaz Ali got what he wanted. One of the topics discussed during our chat, as we drove from Film City to his studio in Powai, was the possibility of him turning a filmmaker. Now, five years later, I’m interviewing him at the swanky new office of Jio Studios in BKC, Mumbai. His first film as a producer, 99 Songs, is finally ready and is going to release on June 21. A dream fulfilled.

He looks fitter than before and even after marathon meetings is bubbling with enthusiasm as he talks about his new baby. Rahman is said to approach everything with a childlike intensity, perhaps the reason for his longevity as an artiste. The film started as a ‘fairytale’ of an idea, which he developed over long flights, during breaks, writing down things on his iPad as and when thoughts bombarded his mind. He mentions it’s easier to write music for others as that’s just about ideating on a story brief. But here, he was writing the story from scratch, something he’s never done before. “It’s a love story. I’m an Academy member; I frequently visit Broadway as well as London to watch the theatre there. All those associations opened my mind towards the possibility of a musical,” says he. He began by writing a fairytale. “Later, I started asking myself questions about the central character and those questions formed themselves into a story.”

In Islam, we hear of 99 names of Allah. Rahman, who’s hugely spiritual, was perhaps inspired by that to name the film 99 Songs. He mentions that although the film beats with a spiritual heart, it has no connection with any religion. Neither is it a biopic, despite revolving around a musician, who wants to be a composer. “It’s about music and has layers,” he elaborates. “It’s not just a love story. Those who want to get the layers will grasp it. It’s about self-discovery, more than anything else.” It’s said that being a producer is the toughest job in showbiz. Rahman asserts it’s been a great learning experience so far. “You don’t want to let down people as big money is involved,” he points out. “You have to involve yourself in everything, from choosing the cast, posters, promotions overseeing the smallest and the biggest thing.” He mentions Jio came on board after watching a 40-minute version of the film and he couldn’t have asked for better partners.

Rahman is introducing two new faces, Ehan Bhat and Edilsy Vargas in the film. He mentions doing almost 500 auditions before zeroing in on Ehan. He could have got any superstar from Mumbai or the South to play the lead. But he chose to cast a newcomer instead as he wanted total commitment for the project. “I wanted someone who could play the piano. Ehsan came to our academy in Chennai, where he learnt the piano for a year. Then he was coached by director Vishwesh Krishnamoorthy to play his character.” 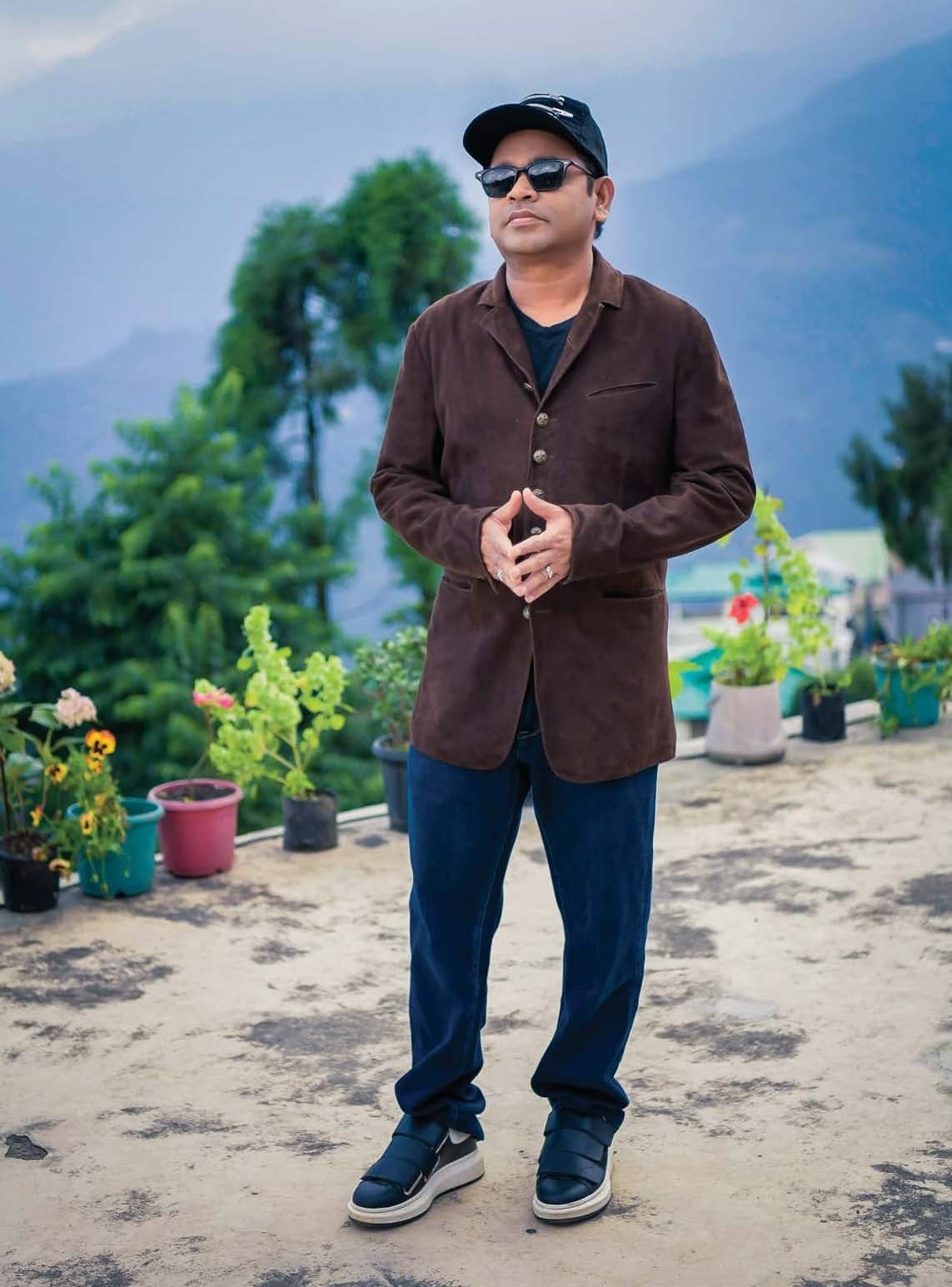