Gauahar Khan: You Dont Need To Hurt A Women For TRP 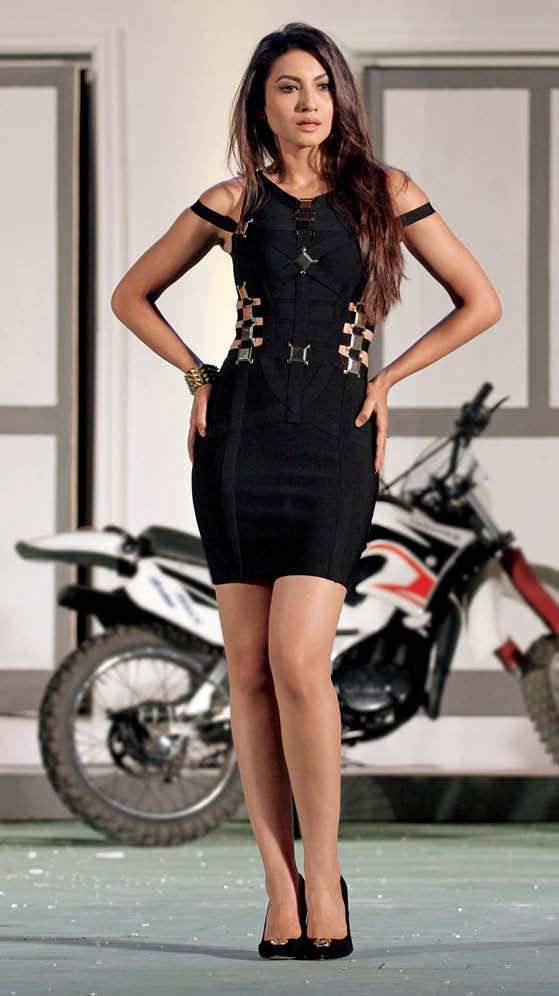 The slapgate controversy, wardrobe malfunction and rumours of rigging a reality show Gauahar Khan has emerged unscathed through it all. She talks to Nairita Mukherjee about how she has dealt with everything lifes served up so far.

Your life is peppered with controversies. Tell us about the wardrobe malfunction at LFW.

The backstage area at any fashion show is chaos. There are helpers who are trying to literally shove you into outfits, while others are yelling at you to hurry up. Unfortunately, my helper didn’t tell me that the zip of my fishtail skirt had split. I walked through the ramp without realising this, until I was halfway back. I remember, I just held it, walked back, and howled backstage. I was supposed to open another show right after that, and I had to calm myself down, get into the next outfit and walk out. It was at the same fashion week as Carol Gracias’s malfunction and it was already being sensationalised. Once LFW was over, I left for the US, when I returned after 10 days, I saw an Amul hoarding, ridiculing the incident.

Moving on, you never got along with Hanif Hilal, your choreographer for Jhalak Dikhhla Jaa...

It wasn’t about getting along—the problem was that I was there to dance, and I wasn’t getting pushed enough. We just had creative differences. Everyone was doing a two-and-a-half minute performance, while we were only putting on a one-and-a-half minute act.

Didn’t you feel it would affect your popularity if you used his ligament tear as an excuse to find another choreographer?

Not at all! The judges agreed that I was right.See, I was already unhappy, and then he hurt himself—that would have restricted me further. He didn’t hurt himself because of me; he jumped into a wall. Why should someone be held back due to someone else's limitations?

There are rumours that before Hanif rose to fame the two of you were dating in Pune...

That’s a lie. I didn’t even know him before I said hello to him on the sets of Jhalak… People assume that since we come from the same city, we must have been dating each other. 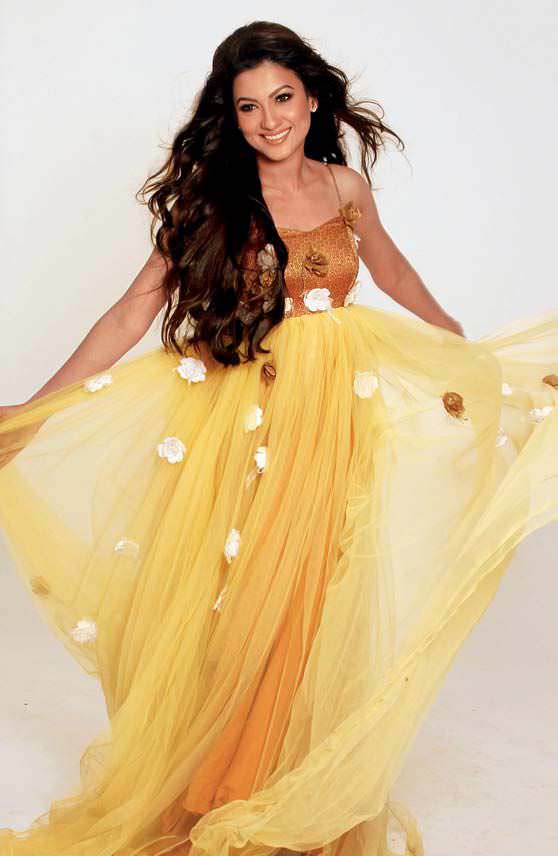 Then there was the lip augmentation fiasco during Khan Sisters. Tell us about it.