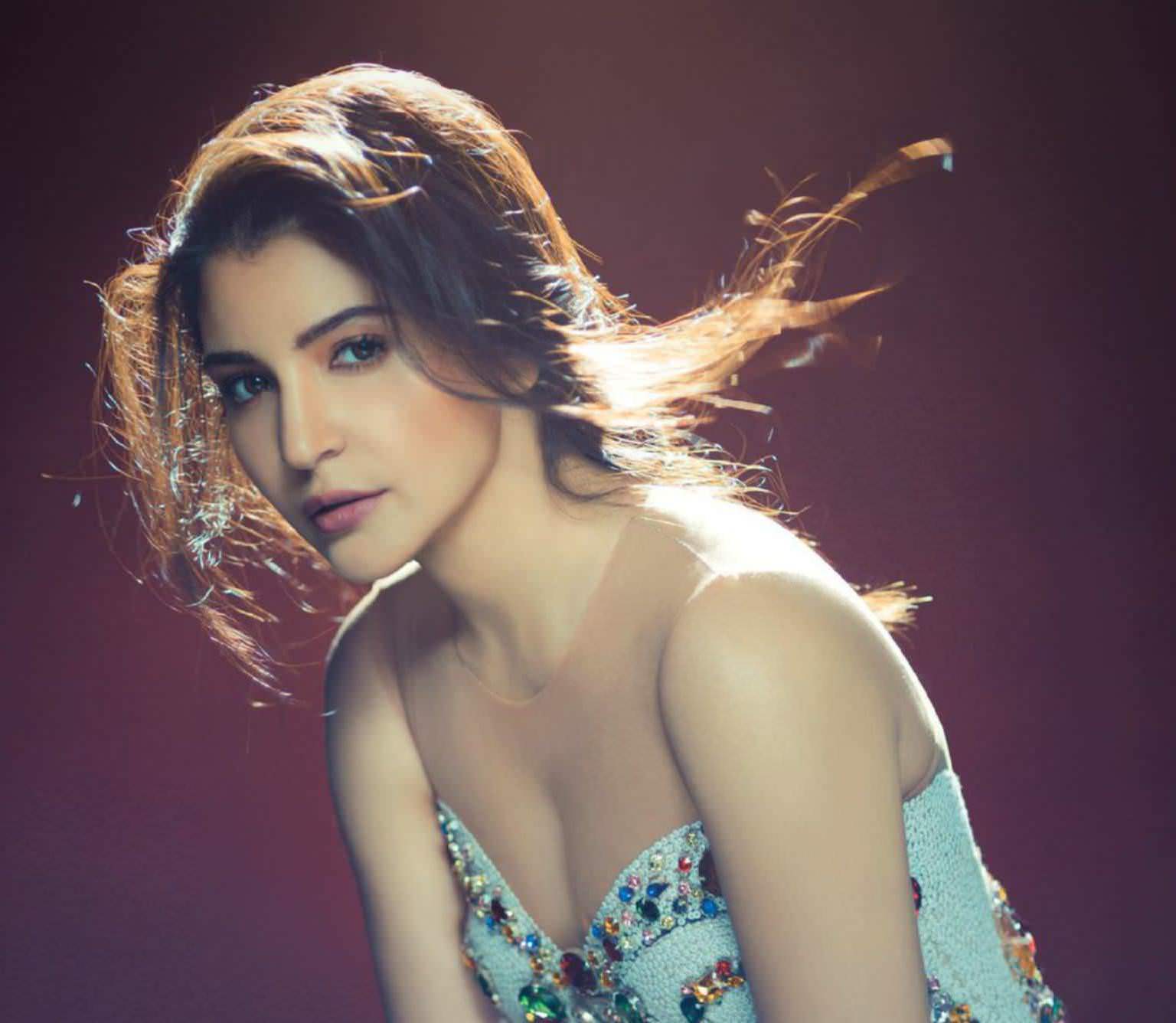 Be it her bold choice of roles, her even bolder decision to produce films at 25 and her confident yet quiet relationship with cricketer Virat Kohli thats based on their middle-class beginnings, Anushka Sharmas got game. She talks to Sandipan Dalal about her past movie loves, roles that are redefi ning her career and future plans to collaborate with young people like her.

Just a few days into the shoot of her new film, Karan Johar’s Ae Dil Hain Mushkil, in London with co-star Ranbir Kapoor, Anushka Sharma is grappling with a common cold she caught during night shoots. It’s a demanding film for several reasons. “The film is about unrequited love, and my role is something that has never been seen before,” she says. However, what is most important to her is getting to work with Karan Johar whose films she has greatly admired while growing up in Bangalore. “It’s a surreal feeling. In the beginning, I was nervous but I’m comfortable now,” she says, coughs and then clears her throat. Johar’s film is not the only thing she is working on. After the stupendous success of NH10, she has commissioned three new films under her banner Clean Slate Films. At 27, Anushka has amazing resolve and clarity that is hard to find, and is effortlessly juggling roles of an actor and producer. “I’m in a good place but I want to achieve a lot more,” is what pushes her to do other things, including scouting new talent. Edited excerpts from the interview:

PK broke records at the box office, NH10 showcased your chops as actor and producer and Dil Dhadakne Do let you sparkle in a rom-com role. You seem to be on a hot streak.