Inside The Creative Mind Of Will.i.am 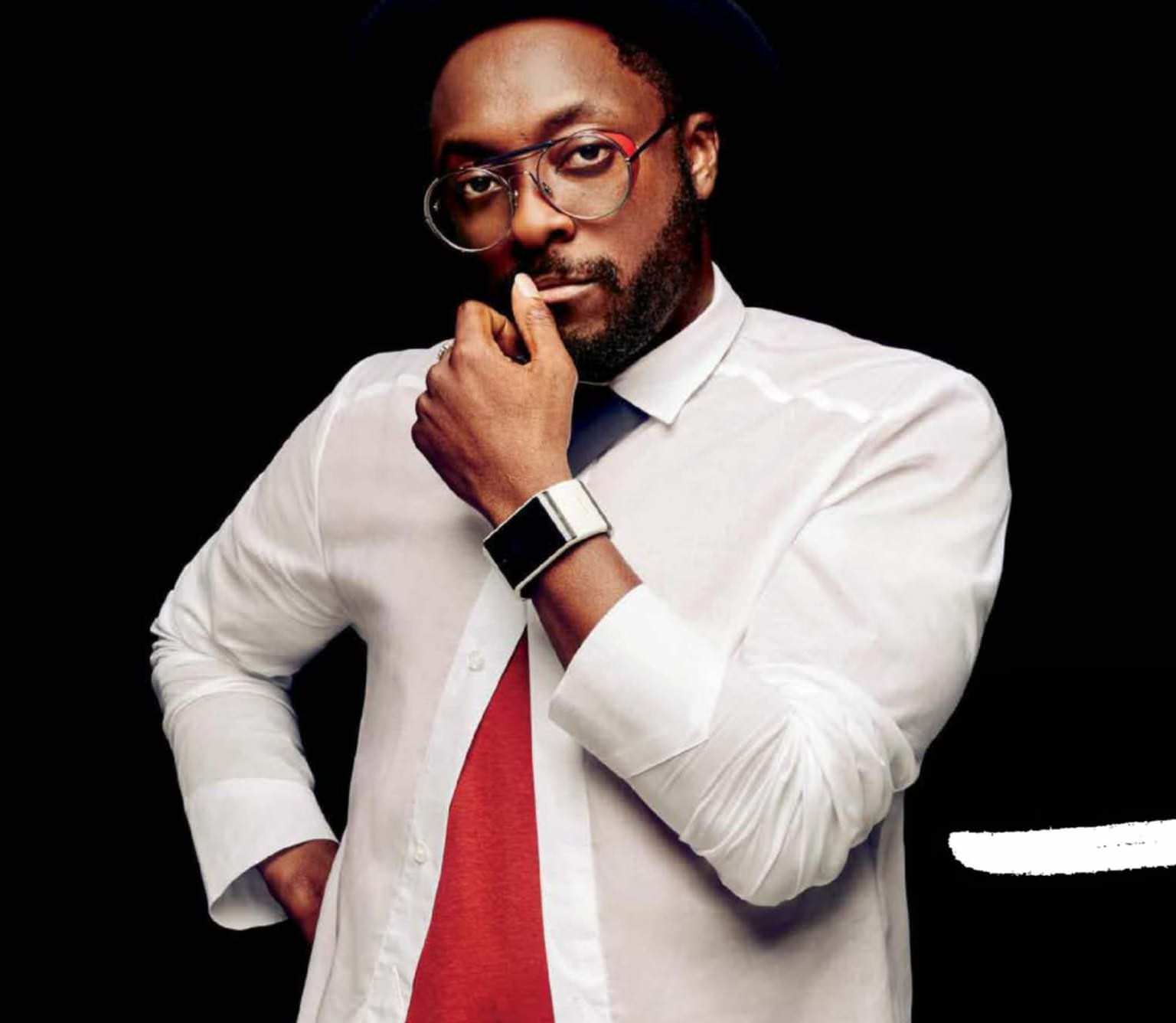 Rapper and producer Will.i.am steered Black Eyed Peas to pop success by blurring the lines between bands and brands. Now he's applying the lessons he learned in the music business in an attempt to shake up the Silicon Valley status quo.

STATIONED BEHIND THE MIXING CONSOLE AT THE HEART OF ONE OF THE FOUR RECORDING STUDIOS INSIDE HIS CENTRAL HOLLYWOOD OFFICES, HE TWISTS AND TURNS IN HIS AERON CHAIR, INSISTENTLY TAPPING HIS FOOT TO A RHYTHM ONLY HE CAN HEAR. THE MUSIC IS FILLING HIS HEAD, BUT IT MUST REMAIN THERE, AT LEAST FOR A LITTLE WHILE LONGER. RIGHT NOW, THERE’S OTHER BUSINESS AT HAND.

Welcome to the world of i.am+, the technology startup at the intersection of will.i.am’s entertainment empire and entrepreneurial ambitions. The rapper, producer and DJ has straddled music and commerce throughout his career: Years before i.am+ launched in late 2012 with its foto.sosho camera accessory line for the iPhone, his multiplatinum hip-hop group Black Eyed Peas inked sponsorships with everyone from Apple to Coors to Best Buy to Honda. Along the way, will.i.am landed deals with firms like Intel—which in 2011 named him director of creative innovation—and Coca-Cola, his partner in Ekocycle, a brand devoted to sustainable goods. He’s also a founding shareholder in Beats Electronics, creators of the wildly popular Beats by Dre headphones brand.

The difference this time is that will.i.am isn’t collaborating with Apple; he’s competing directly against it. The i.am+ smartband aims to challenge the Apple Watch and other wrist-worn smart devices, offering consumers voice-activated access to music, maps, messaging and other digital media services. 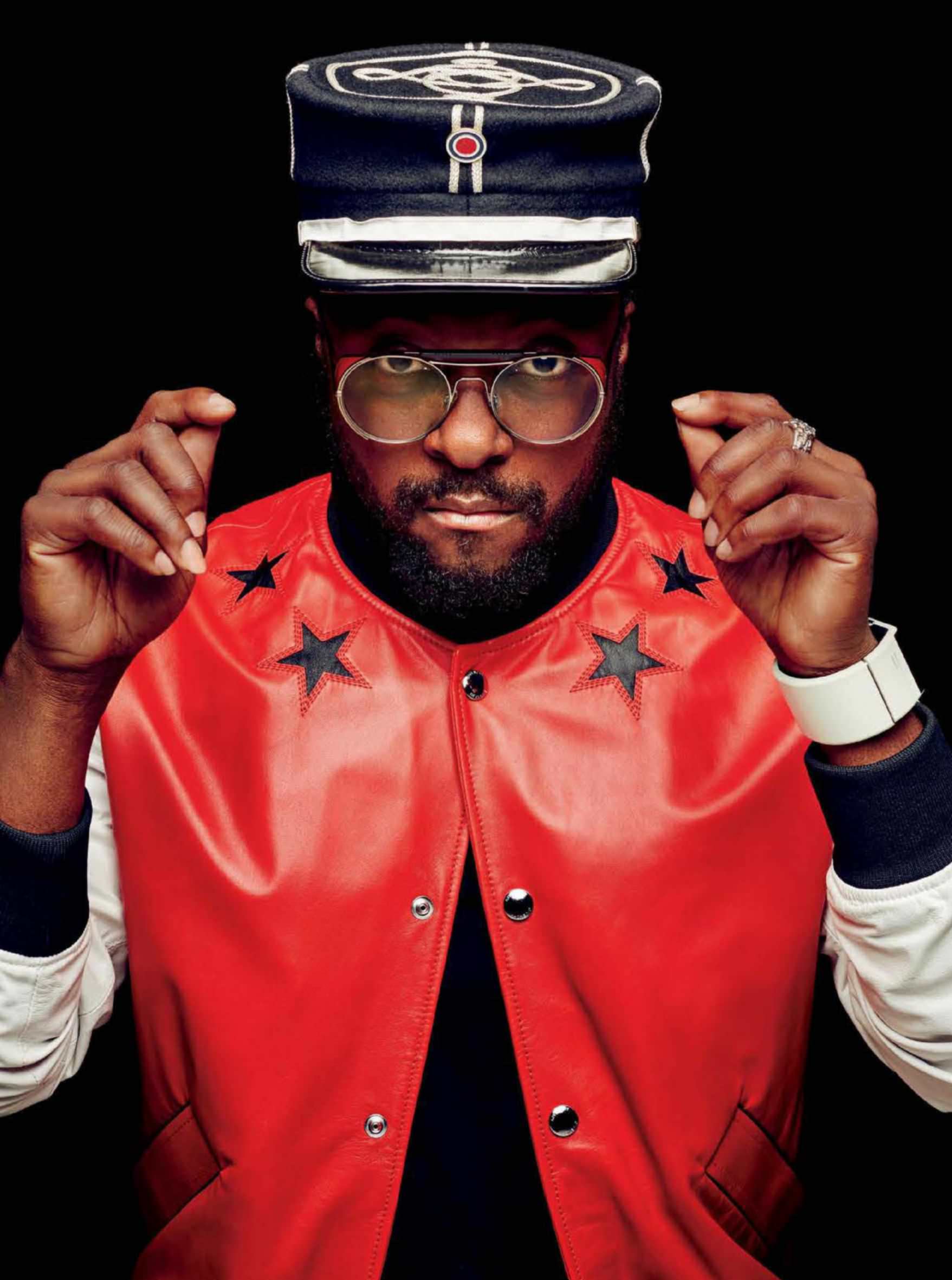 “Apple is an amazing company,” he says. “We did commercials with ’em. Does that mean I’m not supposed to dream up a device that’s similar to something that they’re doing? I think what we’re going to build is different from what they’re going to build. And because you’re putting it on your body, I think you’re supposed to serve up options to the public. Imagine if freakin’ Gucci was like, ‘We’re not going to make shoes because Louis Vuitton makes shoes.’ Karl Lagerfeld will tell you, ‘Not only do I design for Fendi, I also design for Coco Chanel, and I also have my own line.’ The same motherfucker’s making clothes that compete with his other clothes! That shows you what the world is really like.”