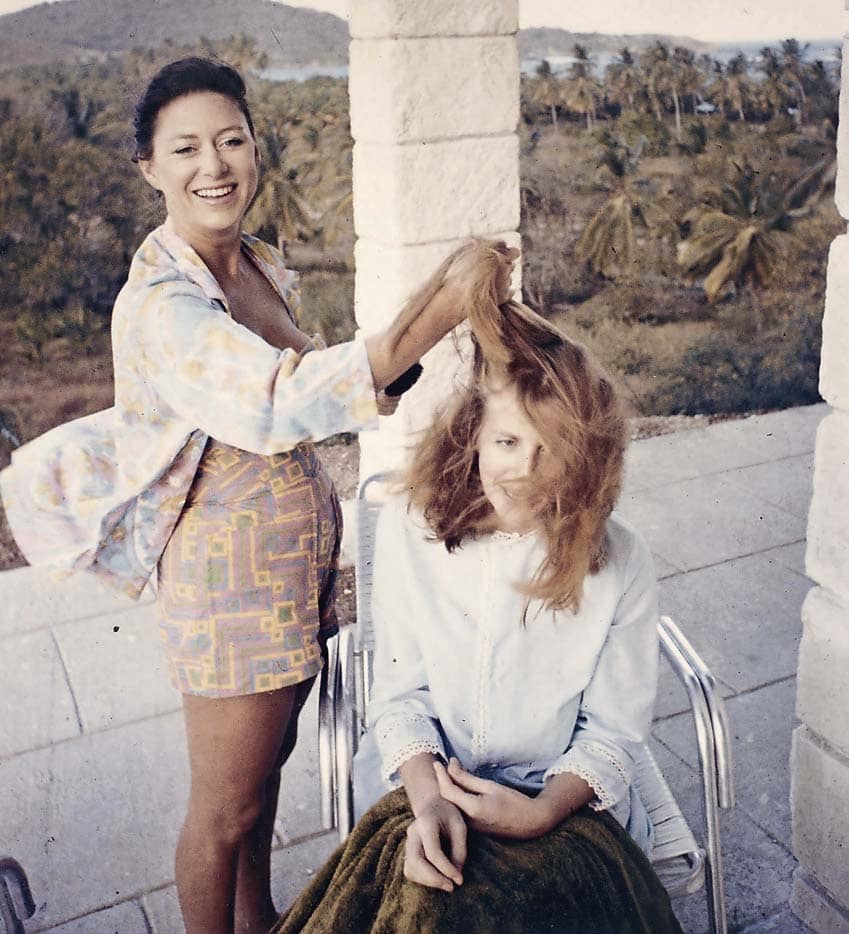 Lady Anne Glenconner is very excited when we speak. The next day, she is due to appear on Graham Norton’s famous television red sofa alongside acting royalty and although she has spent her life rubbing shoulders with the rich and famous, she is thrilled at this rather unexpected opportunity.

As lady in waiting to Princess Margaret for three decades, and having spent her early childhood playing with both the young princess and her sister, now Queen Elizabeth II, at her family home on the Holkham estate, her life has been an extraordinary one. But her book Lady in Waiting is no traditional royal memoir.

It might be full of famous names and outrageous anecdotes, but it is in the ordinary that this book strikes a chord. Its content will cause a stir, it will certainly raise eyebrows, but it is in the heartache and challenges of family life, the struggles with loss, addiction and mental health that the book is at its most powerful. 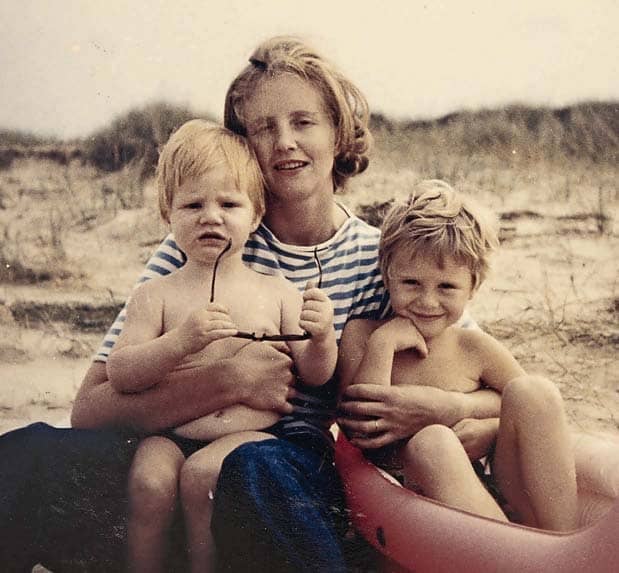 The book is already at the top of many Christmas lists and as season three of The Crown airs on Netflix – in which she features and in part what prompted her to write it – there is certain to be more interest in her life story. “I met a publisher before who asked whether I thought of writing a book. Then when Helena Bonham Carter came to see me to ask me about Princess Margaret – who she is playing - it made me think back on all those times and I thought, well, why not give it a try?”

Holkham provides the strong spine to the story of her life, from her early happy childhood playing on the beach and riding bikes around with Princesses Elizabeth and Margaret to later years, as she returned home to pull her family close after some dark times.

The patriarchal system, something starkly highlighted in the book, meant that she was never to inherit the estate, but she shows no bitterness and describes her book as “a love letter to Holkham”.

“I came to launch the book recently and as I came down the avenue, to the obelisk, there was Holkham in front of me, lit up, looking beautiful. I felt like I did at my coming out dance in the 1950s. It almost made me cry. I still love it here.”