The Artist Who Roared 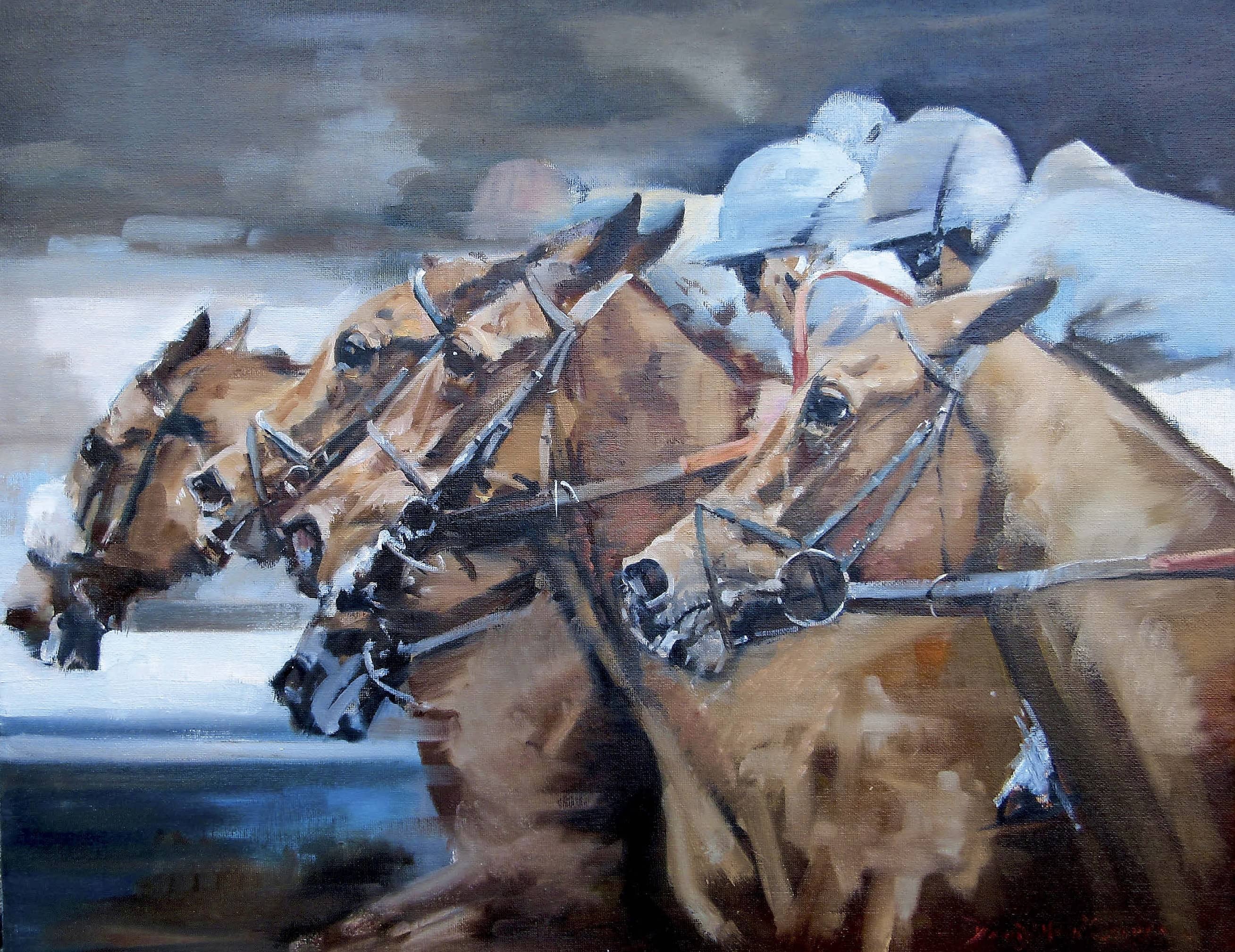 Norfolk has always been a bit of a magnet for artists. Its huge, open landscapes and stacking skies have been made familiar around the world by renowned painters such as Sir John Arnesby Brown and Edward Seago.

Such is the richness and diversity of Norfolk art that north Norfolk towns like Burnham Market, Blakeney and Holt contain more art galleries than grocery shops. The county has recently added another artist to its ranks, with the arrival from Suffolk of David ‘Mouse’ Cooper, now living in Fakenham.

David might be familiar to any readers of Norfolk magazine who have visited Fakenham Racecourse. For many years Fakenham has been a great supporter of ‘Mouse’ Cooper’s work.

Some of his large canvases of jumpers in action adorn the walls of the Owners and Trainers bar and he has a mobile marquee art gallery on-site at most of its meetings, always accompanied by his trusty white terrier, Albert. With the winter campaign about to kick off, he will be an even more regular fixture there now, as he lives just over the road from the racecourse.

Mouse grew up immersed in racing. His father was a stable worker in Newmarket and from an early age, he showed precocious talent at only two things: sitting on a horse and painting. He has spent most the rest of his life doing one or the other. 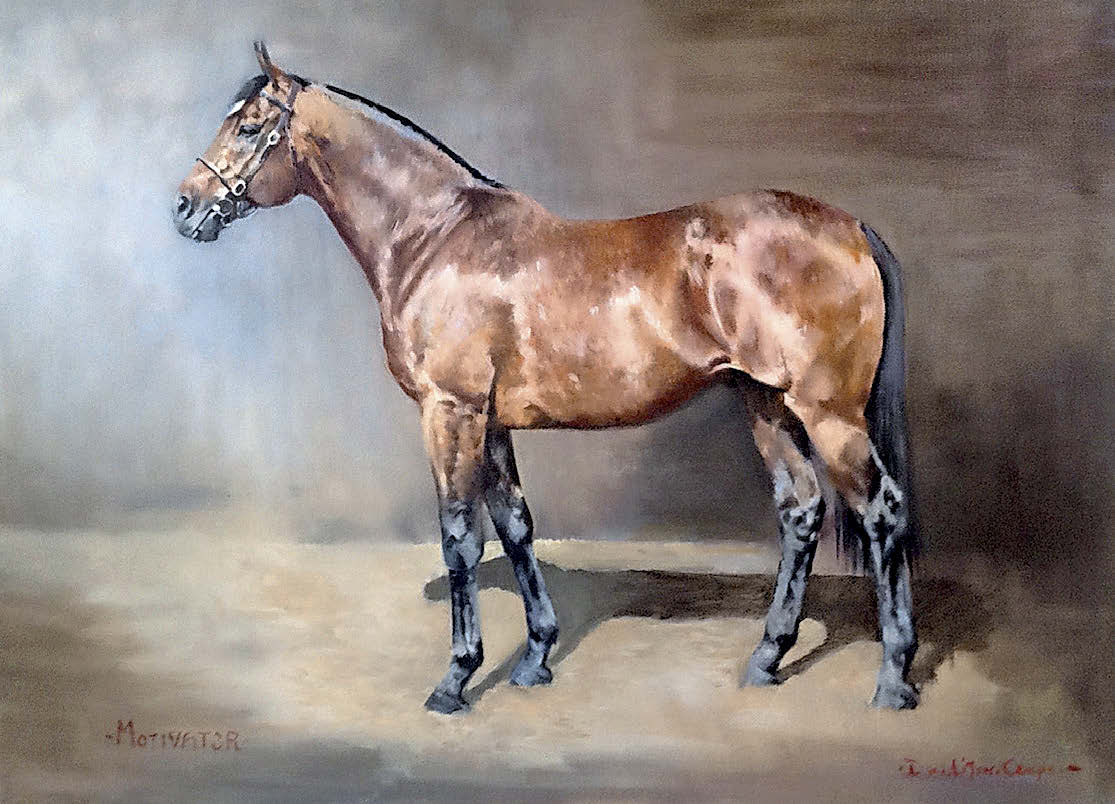