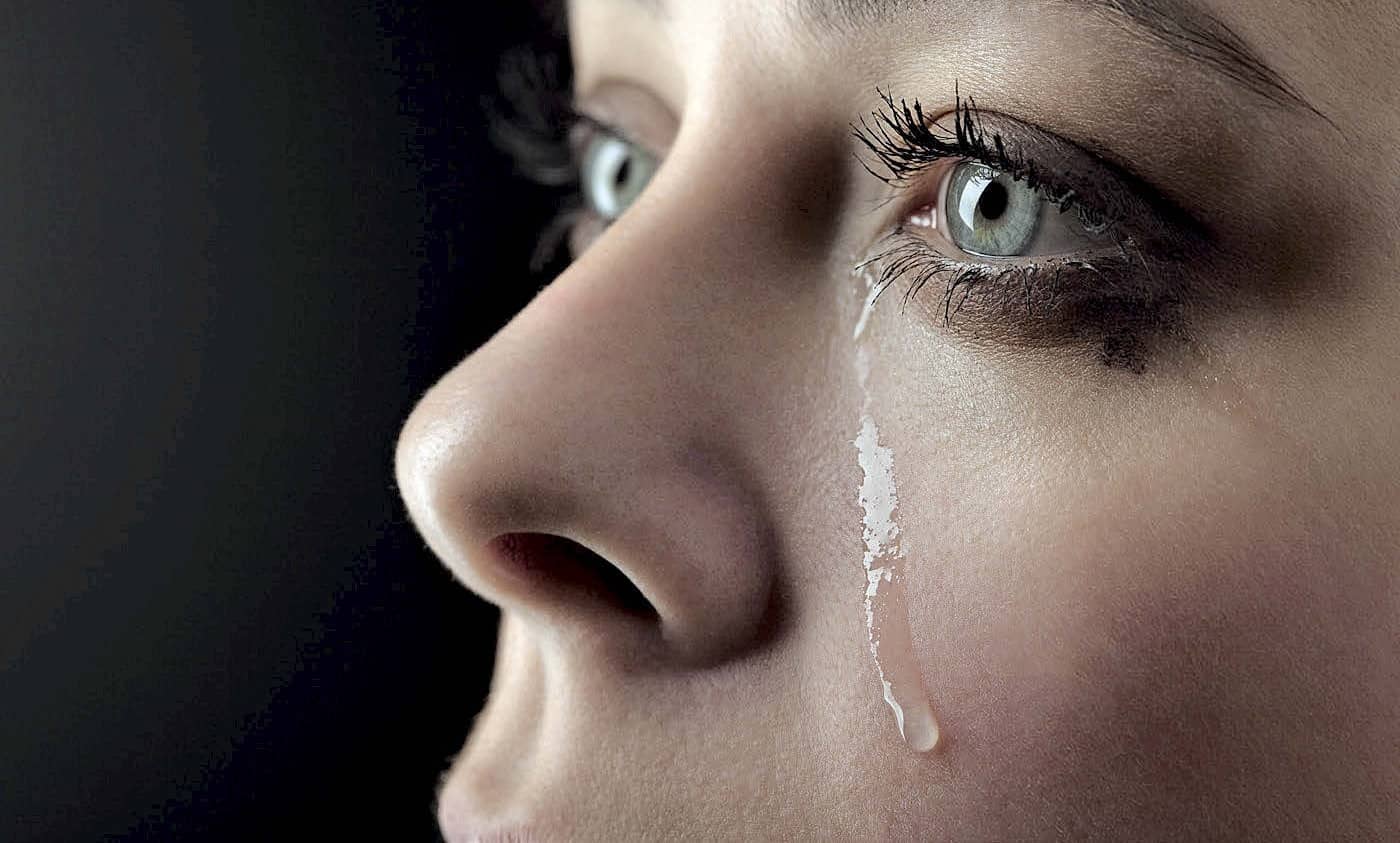 Susie tells us what make her cry and why

My daughter laughs at me for many reasons, but these are two of the most common: whenever she asks me about anything unusual happening to her body or mind, I always answer “it’s just your hormones!” And the second cause for hilarity (and eye-rolling) is that I cry at anything. That, of course, is probably just my hormones.

The other day I drove down our lane and saw that a whole wood was being demolished. The tall, graceful poplar trees, which had struck us as so beautiful when we first came to view our house 17 years ago, were now logs on the ground. I wept. Lola, on the other hand, sent a text to the company doing the work, asking why they were destroying her neighborhood. I feel we may have an activist in the making. I always cry watching the Mamma Mia film, but the sequel left me surprisingly unmoved – until the end when the mother, who’s died, appears in a vision to daughter. I literally sobbed and was panicking about how I was going to get out of the cinema with any dignity, given my snotty nose and sodden shirt.