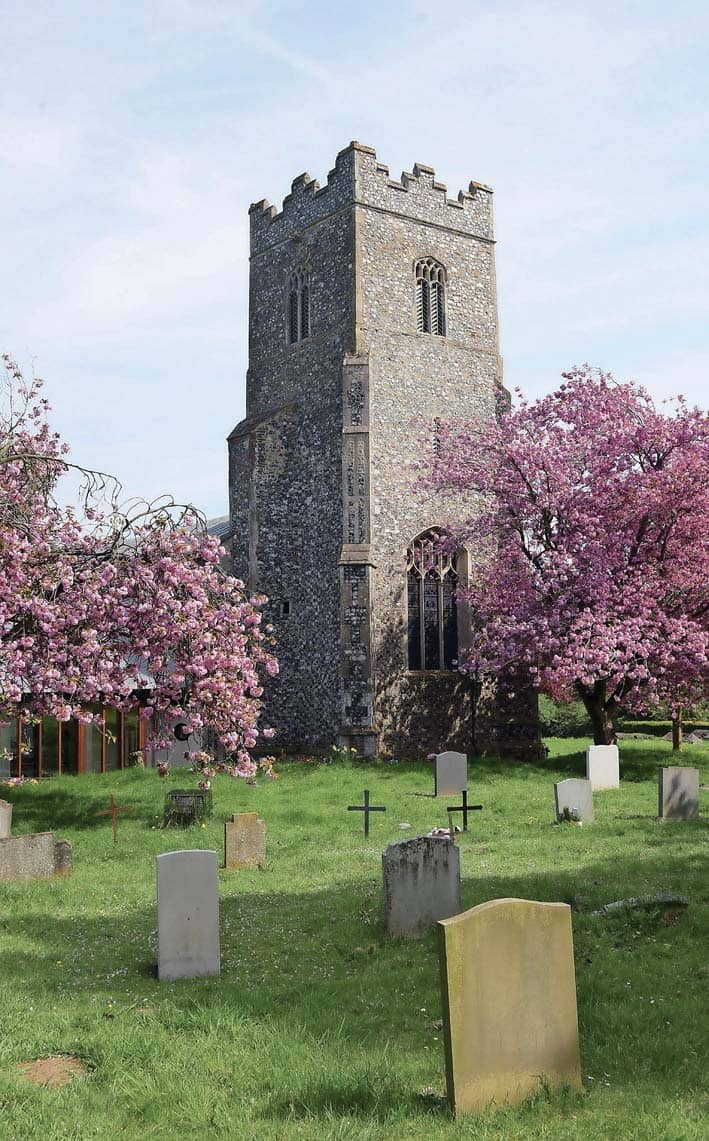 Start the New Year with 12 ‘who knew?’s from Norfolk communities starting with New

This new town was thriving by the time the Doomsday Book was written almost 1,000 years ago. The Flotman bit of the name might have referred to a ferry or ‘float’ man across the River Tas. Another suggestion was that the area was originally a farm owned by a man who had floated from foreign parts on a Viking boat. For more than 200 years the Long family were lords of the manor and also provided an uninterrupted succession of rectors of the parish church from 1797 to 1948.

2 ANOTHER ANGLE ON NEWTON FLOTMAN

The protractor, that stalwart of school stationery sets, was invented by 16th century Newton Flotman mathematician and landowner Thomas Blundeville. As well as his brilliance at maths he was renowned for his scholarship, writing about logic, astronomy, education and horsemanship. Although devices for measuring angles were known as far back as ancient Egyptian times, the modern protractor was first described by the Newton Flotman man and used by him to make maps and navigational charts 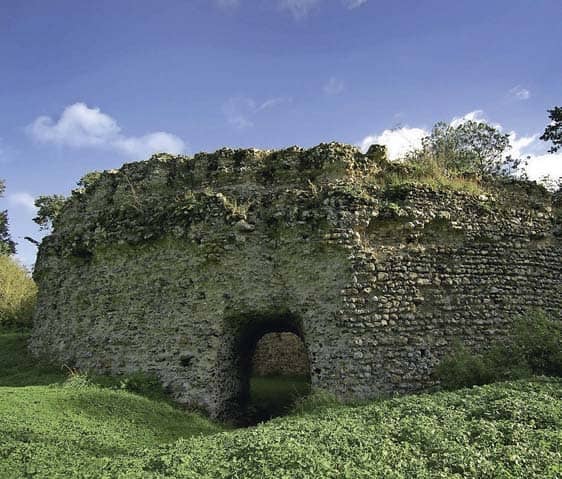 Another Norfolk new town which is actually very old. William the Conqueror gave Old Buckenham to William d’Albini. He built a castle here (he already had the mighty west Norfolk fortification at Castle Rising) but decided to add another castle, plus a new town, about a mile to the east.

New Buckenham, which was originally surrounded by its own moat, connected to the castle moat, is a rare example of a planned Norman town which has been only slightly altered (by the building of a church in the 13th century).