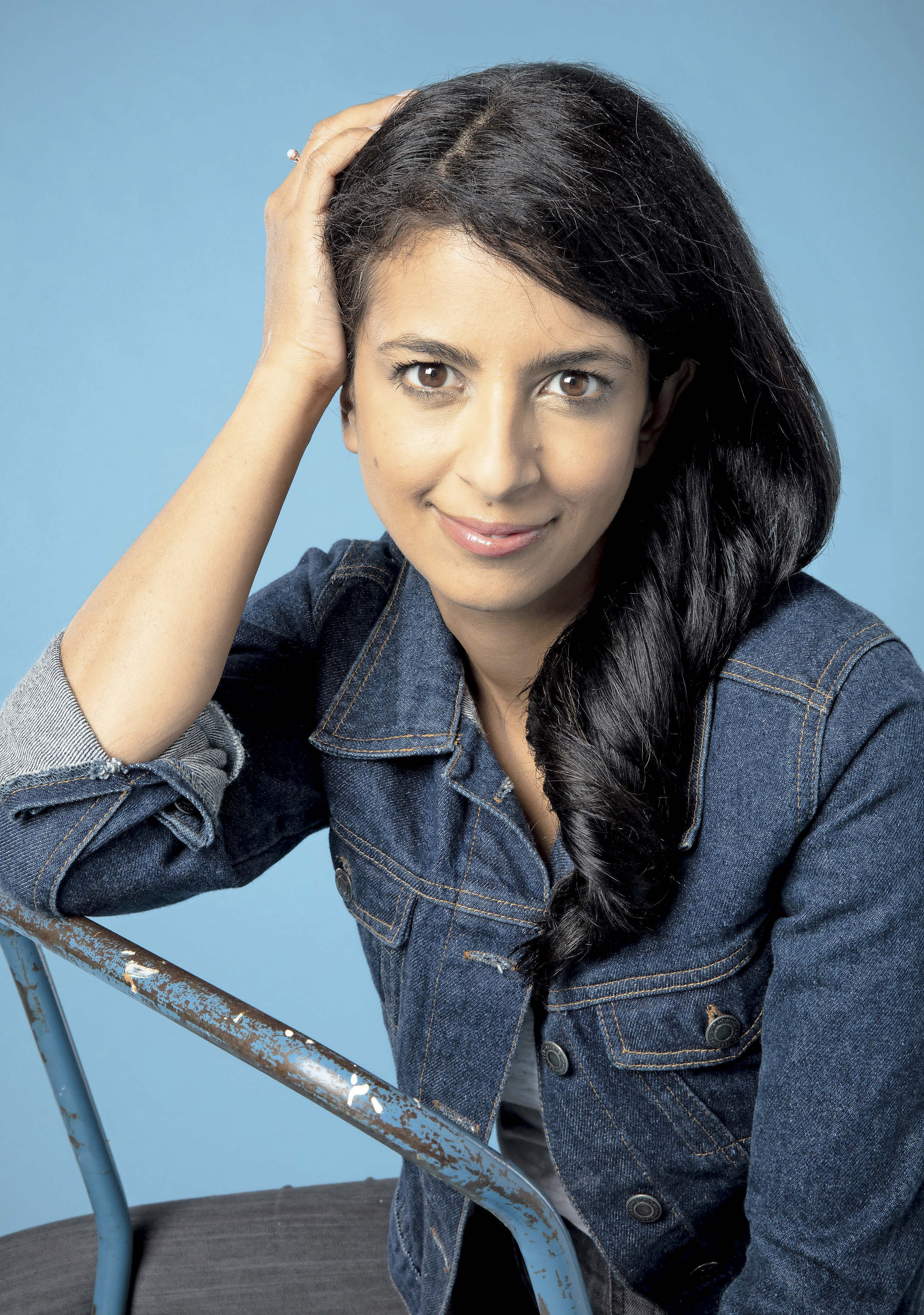 Konnie Huq grew up loving maths and science, achieved fame as a children’s television presenter and will be in Norwich this month to tell a science festival audience why girls should get into stem subjects

She has swum with sharks, was the longest-running female host of Blue Peter, and has made science one of the stars of her first book. Konnie Huq’s new novel for children follows the adventures of a science-loving girl called Cookie Haque.

Hmmm. Does that sound a little familiar?

Like Konnie, who is actually called Kanak – her name was constantly mispronounced at school and changed to Konnie – Cookie has altered her name to fit in. However, one thing she won’t alter is her love of science and maths.

“Why dumb down when you can smarten up,” says Konnie, who has woven chemical reactions and the electromagnetic spectrum into the plot of her novel for pre-teens. “I wanted to get the Periodic Table in too, but it didn’t make it. It’s a cross between Bridget Jones and Wimpy Kid, for children aged eight to 12. It’s a romp with a bit of education, and the book I would have liked to have read when I was growing up.