8 Ways Glorious Gorleston Is Great Too 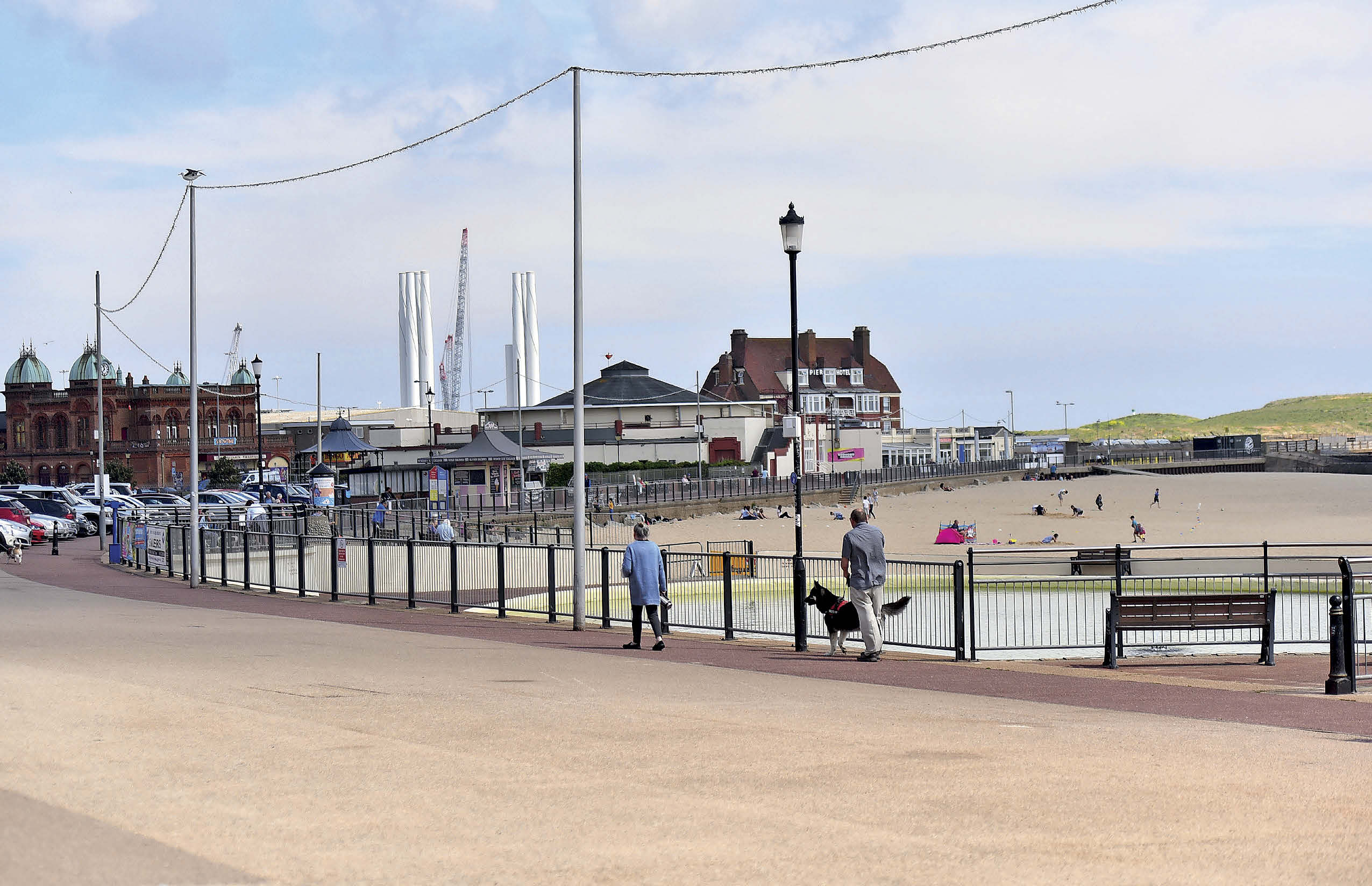 It was once known as Little Yarmouth but it’s now Norfolk’s fifth biggest town, with a history as long as its beautiful (eighth best in Britain) beach

It boasts three miles of golden sand, framed by a three-tier promenade and cliff gardens. Plus a new water-tastic splash pad for children with fountains and tipping buckets and ocean-themed play area, and sailing, boating, and bowling. There is a bandstand, pitch and putt, cafes, shops, seaside fun, and a river, all part of the joys of Gorleston’s glorious beach. It’s so good that TripAdvisor named it the 8th best beach in Britain – and the only Norfolk entry in the top 10.

Gorleston is what made Yarmouth great. At least, Yarmouth became known as Great Yarmouth to distinguish it from Gorleston, or Little Yarmouth. And Gorleston, or Gorleston-on-Sea, to give it its full name, is also great – the only places bigger in Norfolk are Norwich, Yarmouth, King’s Lynn and Thetford. Until the 19th century, Gorleston was actually in Suffolk – but saw the light and joined Norfolk.

One explanation for the name Gorleston is that it comes from an ancient Druid stone circle known as the “gull stones.” Or perhaps they should be called the gullible stones as the story is believed to have been invented by a man called WE Randall, who edited the short-lived Gorleston and Southtown Magazine in 1831 – and also forged various supposedly historic documents. 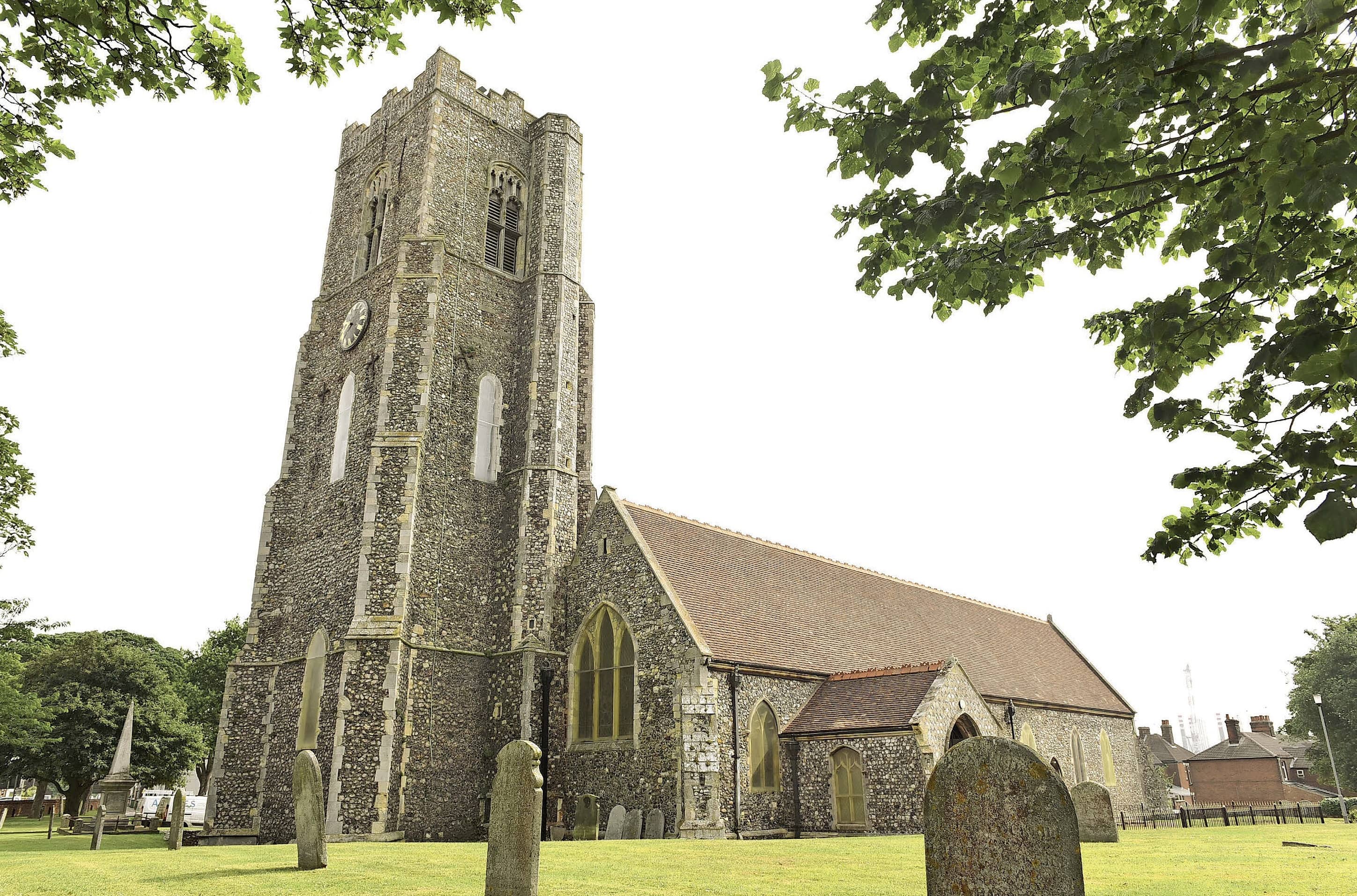