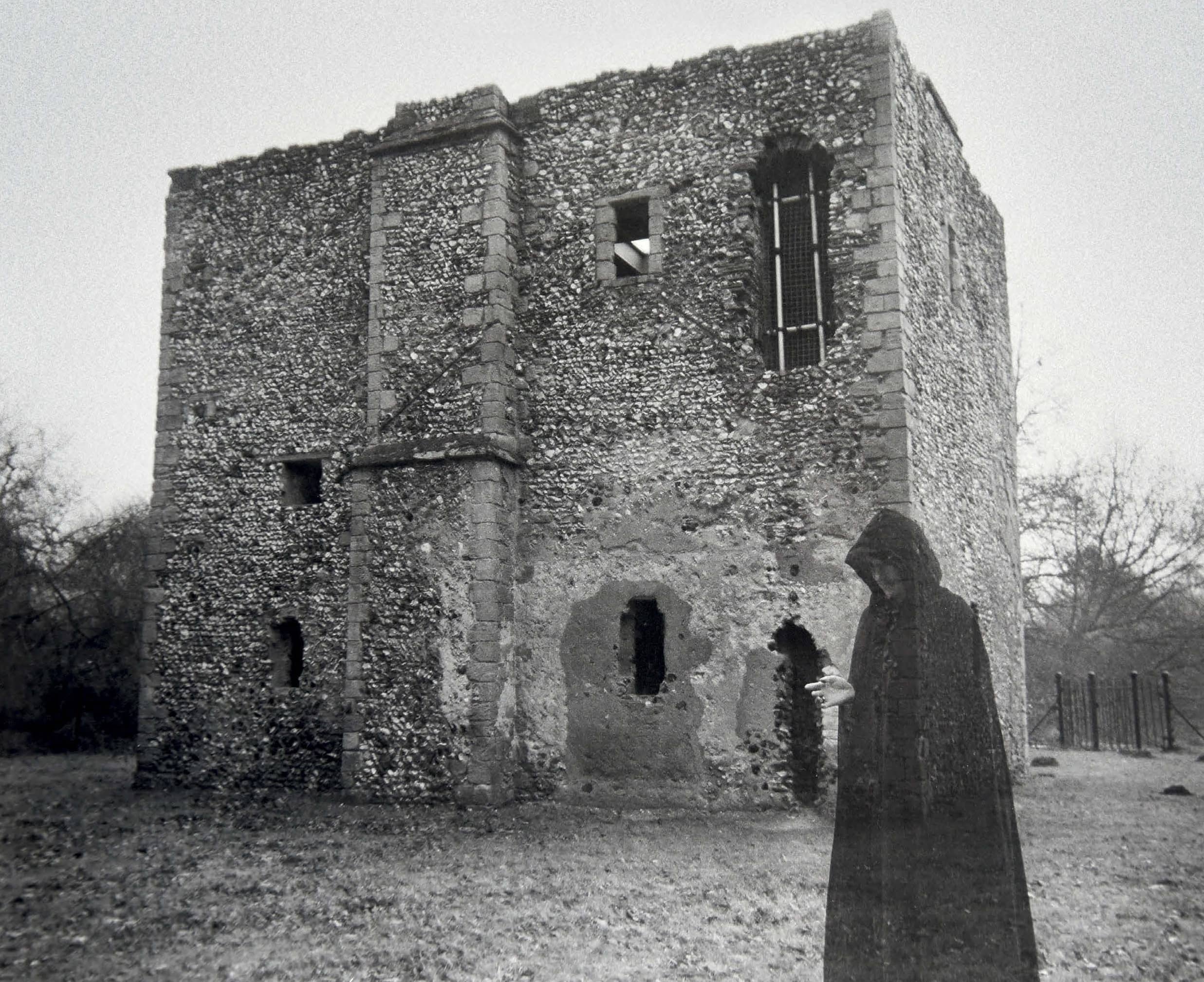 The bewitching month of Halloween is upon us, a time when we relish the strange and macabre and delight in tales that send a chill down the spine. Such tales are the mainstay of Weird Norfolk, the team which brings tales of the unexpected to the Eastern Daily Press every week. As long shadows begin to fall and the darker half of the year beds in for winter, Stacia Briggs and Siofra Connor choose a lucky 13 of their favorite Weird Norfolk stories, from beasts to witches, shrieking pits to henges, mystery mists to bleeding stones, there are plenty of stories to tell on dark nights.

1 THE WITCH OF EAST SOMERTON

Off the beaten track and hidden amongst a thicket of trees are the atmospheric ruins of St Mary’s Church. Built-in the 15th century, only the tower and walls of the nave remain, along with a tantalizing piece of folklore which has fascinated visitors for centuries. It is said that a witch with a wooden leg was caught and buried alive in the church’s foundations by angry villagers. From her leg, an oak tree grew and ruined the church and it still stands as a reminder of her wrath. Supposedly walking around the oak tree three times will release her spirit. 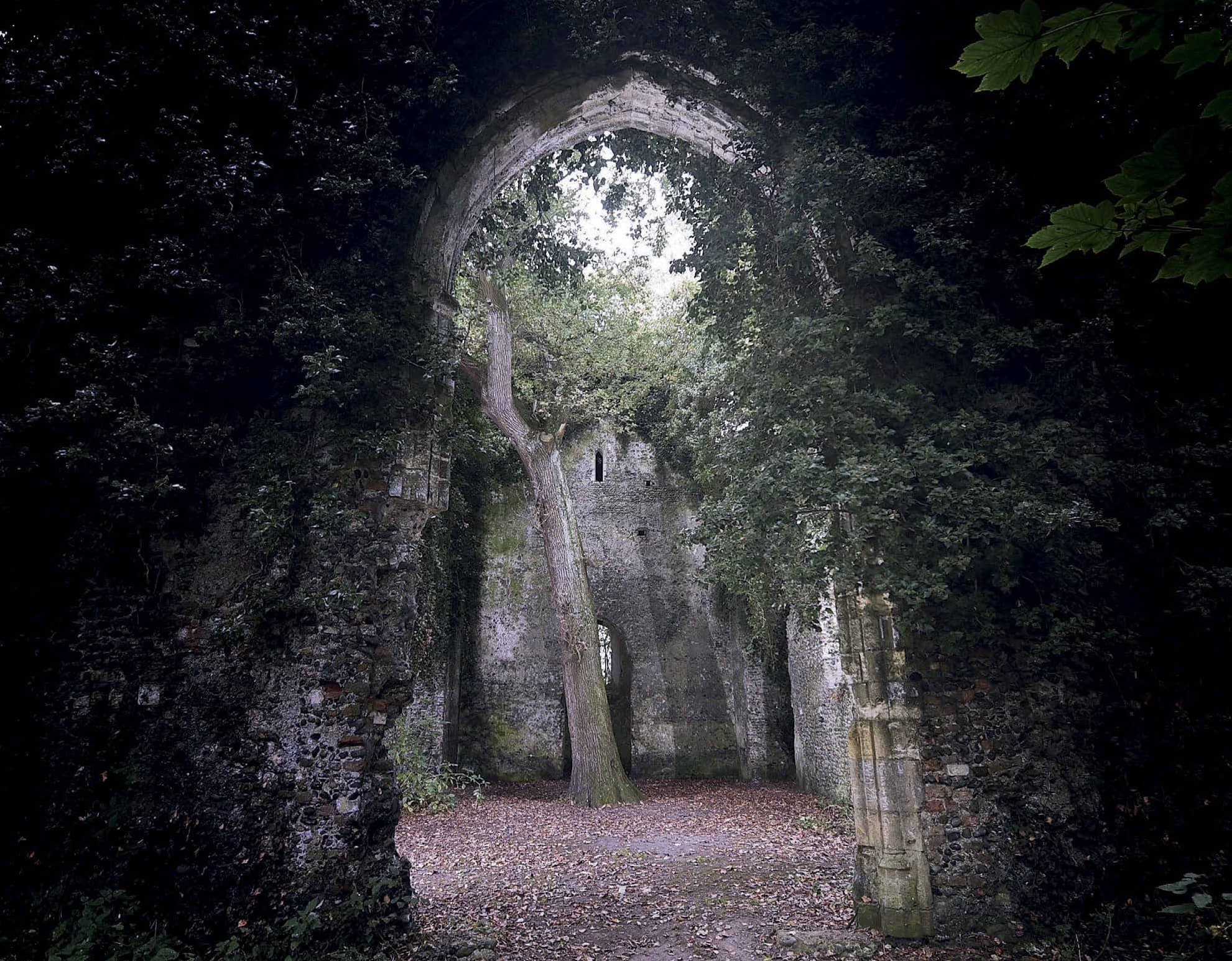 It’s a ripple in a field which hides a stupendous secret – here, between two ugly electricity pylons on the fringes of Norwich there once stood an incredible treasure: Norfolk’s answer to Stonehenge. Marked by two huge electricity pylons and overlooked by a looming substation, itself built over a round barrow, Arminghall Henge receives none of the glory that its Wiltshire cousin enjoys and far less than Seahenge, the Bronze Age timber circle discovered on the coast at Holme in the 1990s. Once a gateway to a winter wonderland, it used to put on a blazing celestial show as the winter solstice sun set.

3 FULMODESTON CHURCH AND THE MYSTERY MIST