Wayne's Past Humiliates Coleen All Over Again 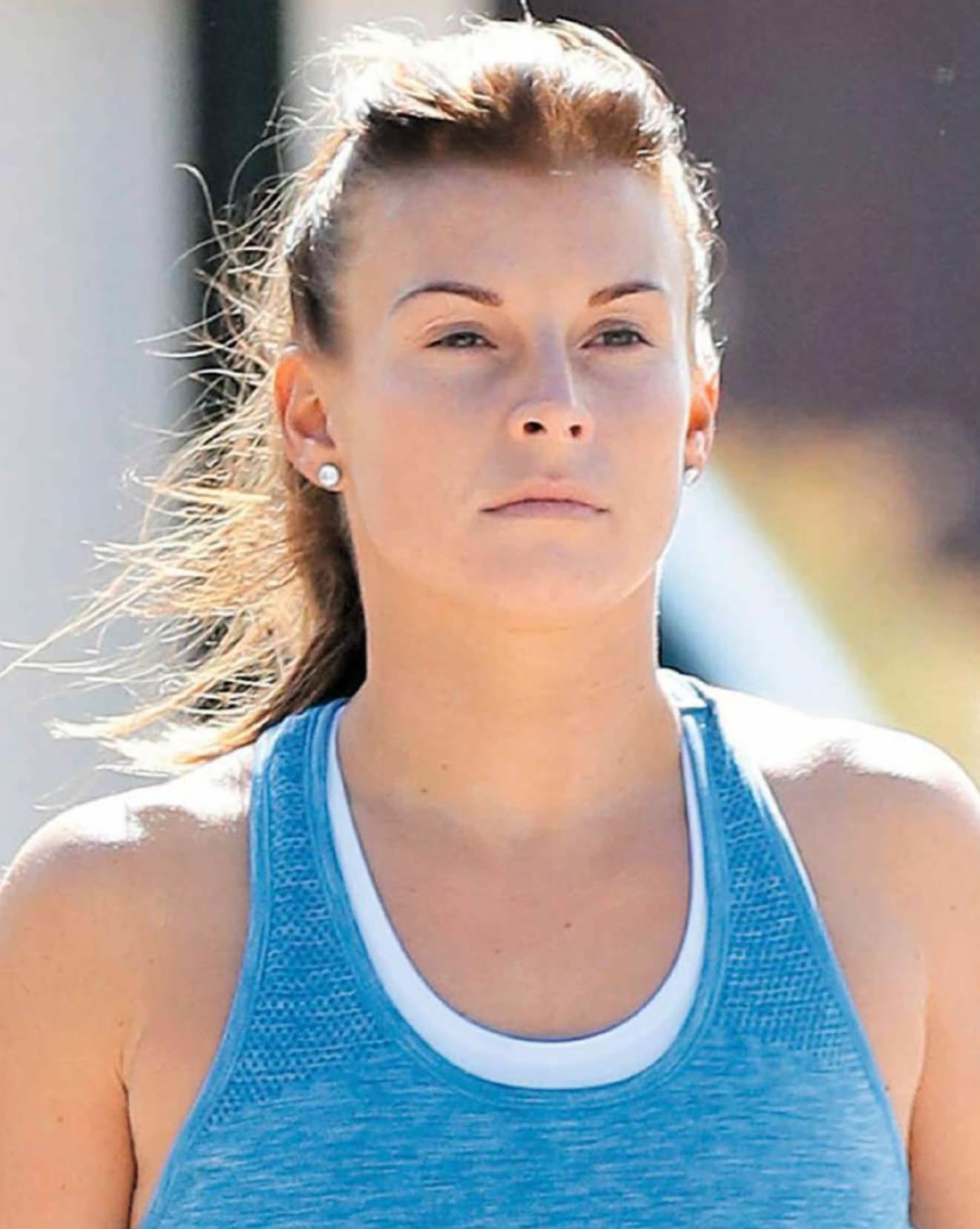 She had hoped that her move to America with husband Wayne Rooney and their four children would signal a fresh start for the couple, after enduring a difficult 2017.

But sources say Coleen Rooney was left humiliated last week, when a profile article on Wayne – who recently signed to Washington-based football team D.C. United– went into detail about their past marital issues, and even described him as a “prostitute shagger”.

US newspaper The New York Post delved into the 2004 bombshell claims that Wayne, 32, had regularly visited prostitutes – one of whom was a then 48-year-old grandmother, which Wayne would later admit to. It also mentioned his drink-driving arrest last September, after a drunken night out with party girl Laura Simpson, 29.

A source reveals, “Coleen is absolutely horrified that this is all being brought up again.

Seeing all these hurtful words in black and white is really hard for her to stomach. What’s worse is the idea that this is the first thing people in America are reading about Wayne. This move was supposed to be about wiping the slate clean and starting afresh, but now it feels as though they’ll never escape their past.