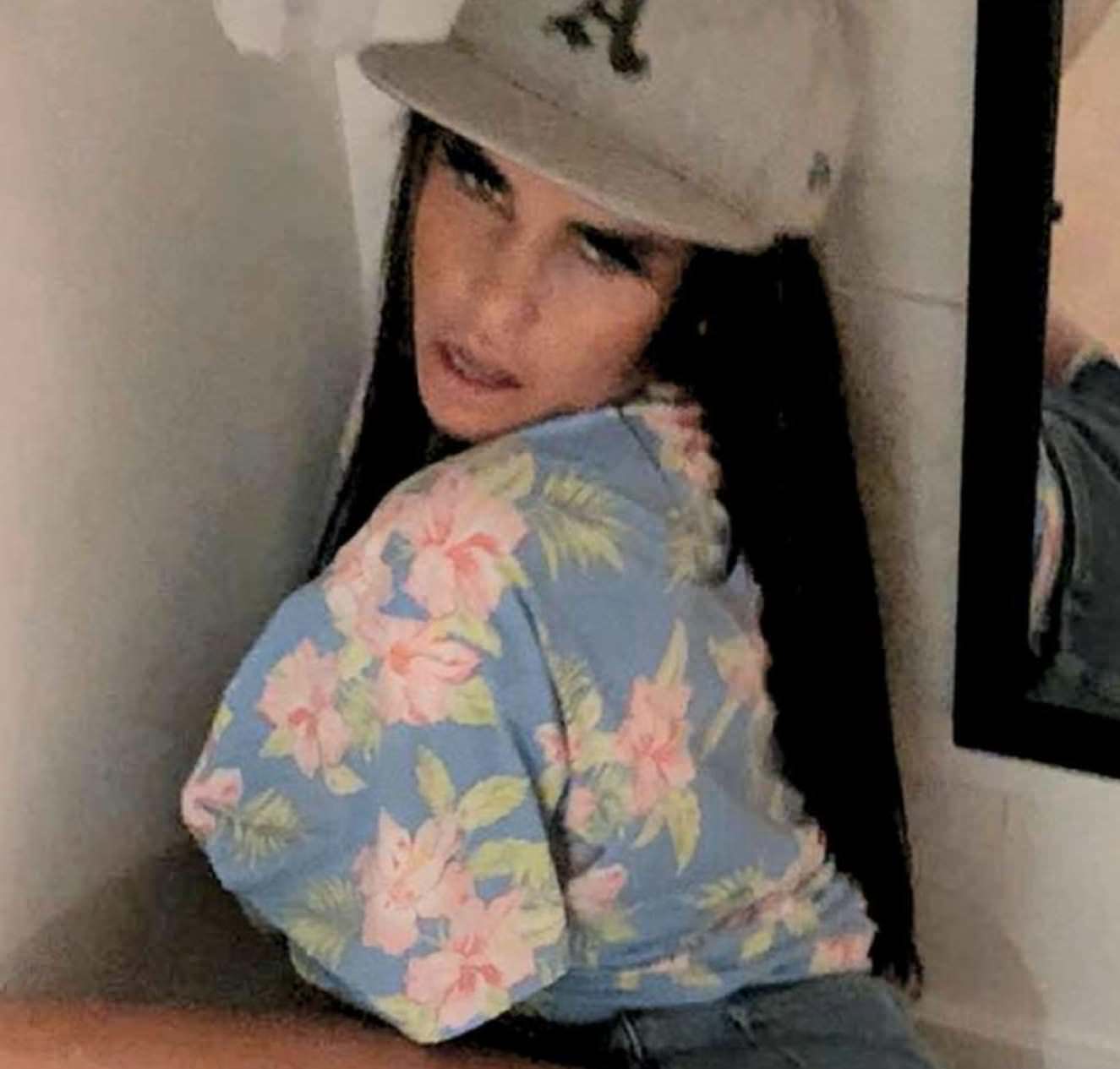 After becoming embroiled in a shock cocaine scandal, Jordan’s inner circle plead with the mum of five to get help before it’s too late

Daisy Mclure
Her life has lurched from one drama to the next in recent months, but last week Jordan appeared to sink to new depths when she became embroiled in a shocking new drugs scandal.

Leaked footage showed the former glamour model and mum of five slumped against a wall, after rapping “I love coke” during a wild hotel party with two men she met at a friend’s hen do in Majorca last month. Stills from the leaked video also showed Jordan – real name Katie Price – next to what appeared to be a bag of cocaine on a table top, with various drug paraphernalia including a snorting tube.

The video comes shortly after the star – who faced a furious backlash from fans two weeks ago for appearing to miss four-year-old daughter Bunny’s first day of school, as she partied with new toyboy boyfriend Alex Adderson, 25, in Spain – reportedly told pals she’d snorted cocaine to cope after her third marriage to Kieran Hayler collapsed in May.

Last week, it was also claimed that 40-year-old Jordan had been “banned” from Bunny and five-year-old son Jett’s school gates, after launching a verbal attack against Kieran’s new girlfriend, Michelle Pentecost, shouting “Are you enjoying f***ing my husband?” in front of shocked parents. Now sources say her inner circle are begging her to seek help before it’s too late.