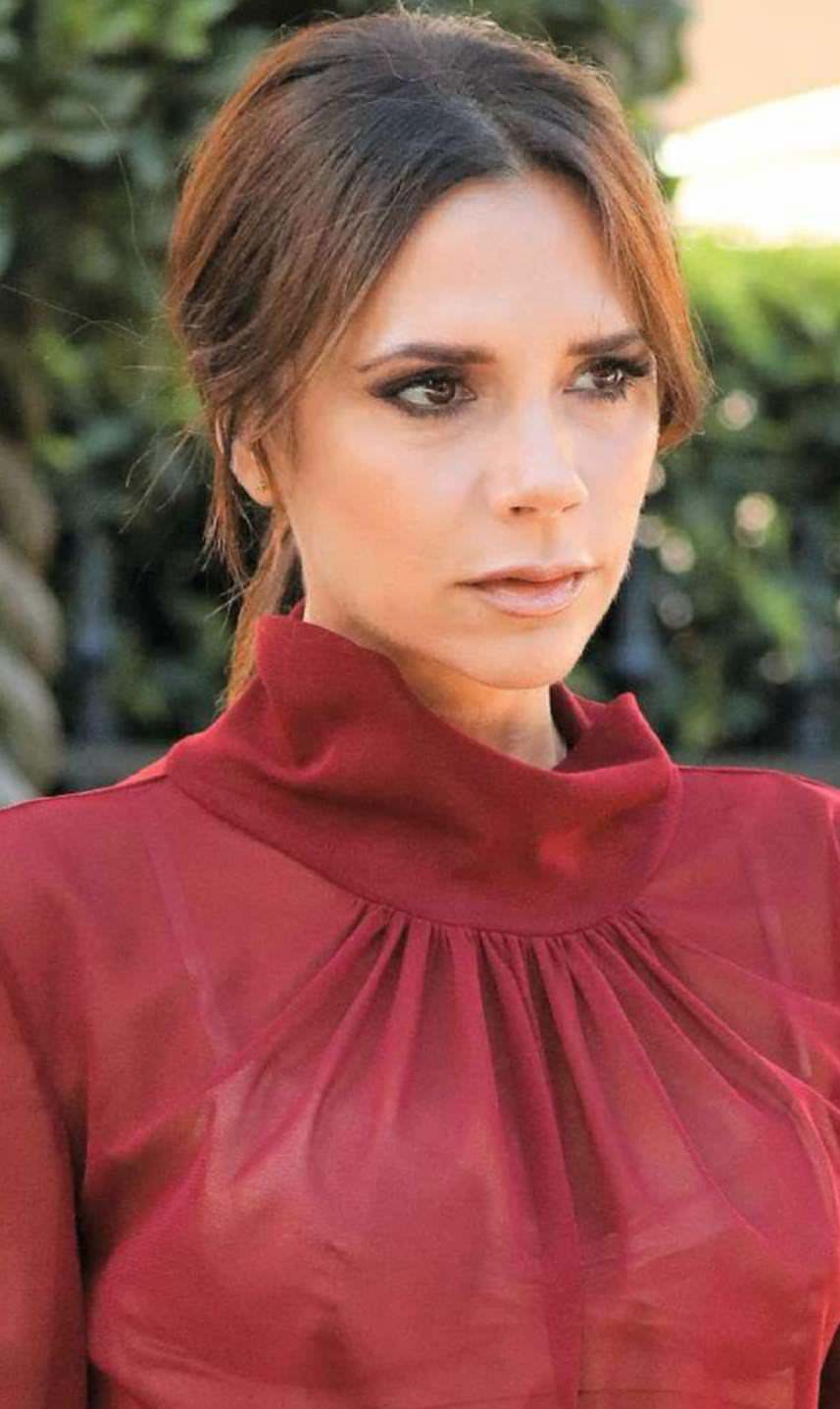 With fans questioning the state of her relationship and even blaming her for the “cold” exchanges with her husband David, insiders say Victoria Beckham feels increasingly lonely

It was meant to be her defining moment, celebrating ten years of her fashion empire as she graced the cover of Vogue with her four children. But last week Posh faced a bitter backlash over the article, which fuelled more speculation over her 19-year-marriage to David Beckham.

Fans questioned why David, 43, was noticeably absent from the cover shot, which featured Victoria, 44, and their children – although he did appear in family pictures inside the magazine and with Posh on the cover of the subscribers’ edition.

Then they were attacked for the “bizarre” way they described their relationship, with Posh saying, “We both realise that we are stronger together than we are as individuals”. Meanwhile, David posted a carefully worded Instagram message, saying he was “so proud of her” and was “happy to be in a position to support her dreams.”

And they were also called out for not mentioning “love” by famous celebrity journalist Alison Boshoff, with sources saying that David was adamant he didn’t want to play a big part in the interview or be pictured on the cover as it was supposed to be about Posh’s fashion career. There were additional claims that he’s against putting their children in the limelight, while his wife is all for it. As Closer has previously reported, this has caused ongoing tension within their marriage.