Lisa On Life After Split: ‘You've Got To Look After Yourself As Much As You Can' 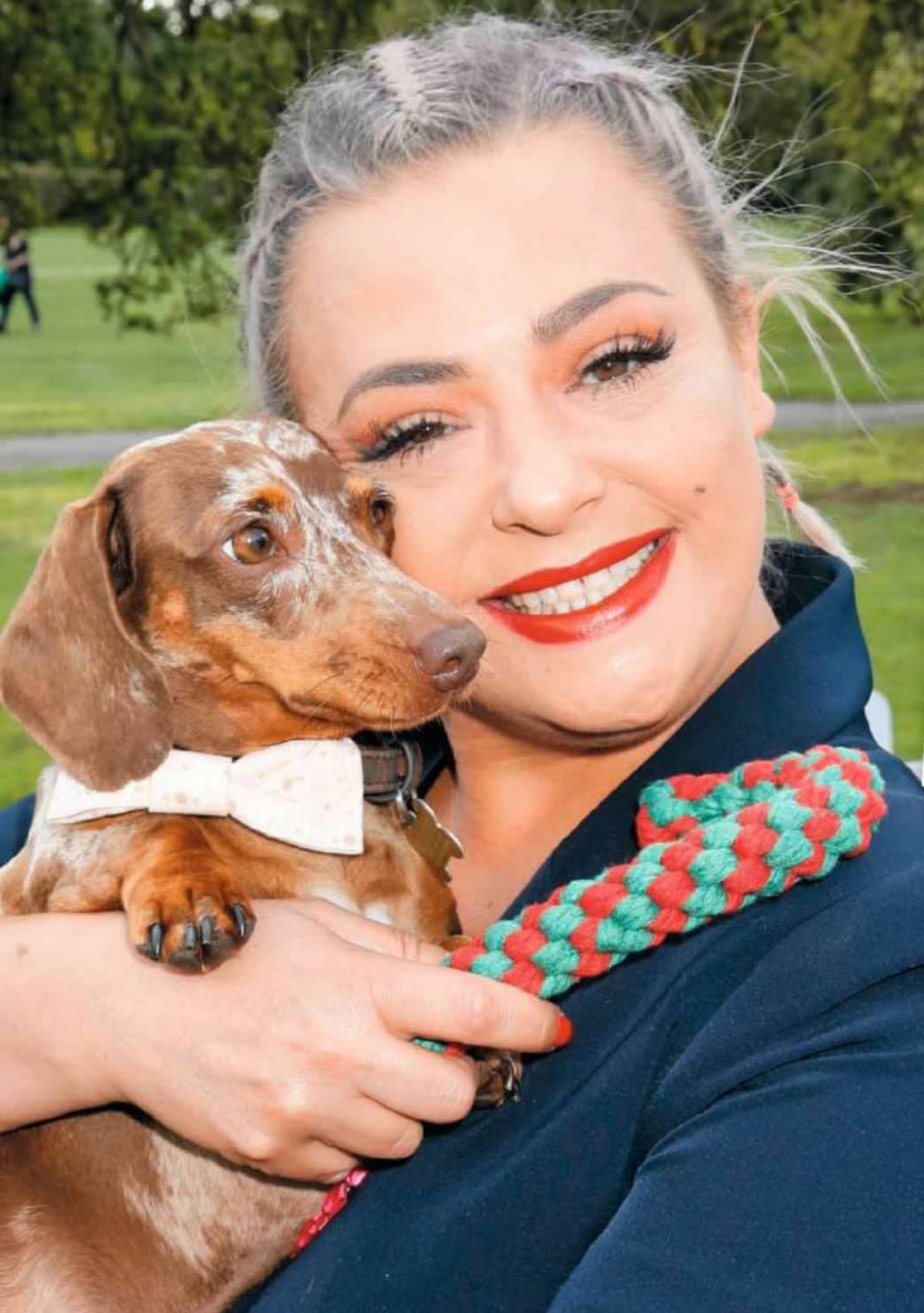 After a painful break-up from Ant McPartlin, Lisa Armstrong opens up to Closer’s Katie Banks about her new life, and how her Labrador Hurley has been her rock

She endured the horrors of an agonising and very public split from Ant McPartlin earlier this year. But when Closer meets Lisa Armstrong at charity dog show Pup Aid, she looks like a woman fighting back, dressed in black hot pants, high boots and bright red lipstick.

Previously, Lisa, 41, only revealed her heartache by retweeting messages from supportive fans after her TV presenter ex swiftly moved on with his PA, and her former friend, Anne-Marie Corbett.

After seeing loved-up pics of the pair holidaying in Florence together, with speculation that Anne-Marie may even be pregnant, Lisa favourited several tweets calling her ex-husband of 11 years “insensitive” and “disrespectful”.

Now, she’s completely transformed herself from the sad and lonely figure she cut after the split was first announced in March. And while her chocolate Labrador Hurley – who she now shares with Ant, 42 – has also dominated the headlines by being at both their sides during the drama, she admits he’s been her absolute rock.

“Sometimes I honestly feel like he’s half human,” smiles Lisa, reflecting on their bond. “You feel like they can actually understand how you’re feeling. They listen to you and, as their head goes from side to side, it’s like they know what you’re talking about. He’s 100 per cent a part of my family and my best friend.