How Can We Tackle Sexual Assault In Schools? 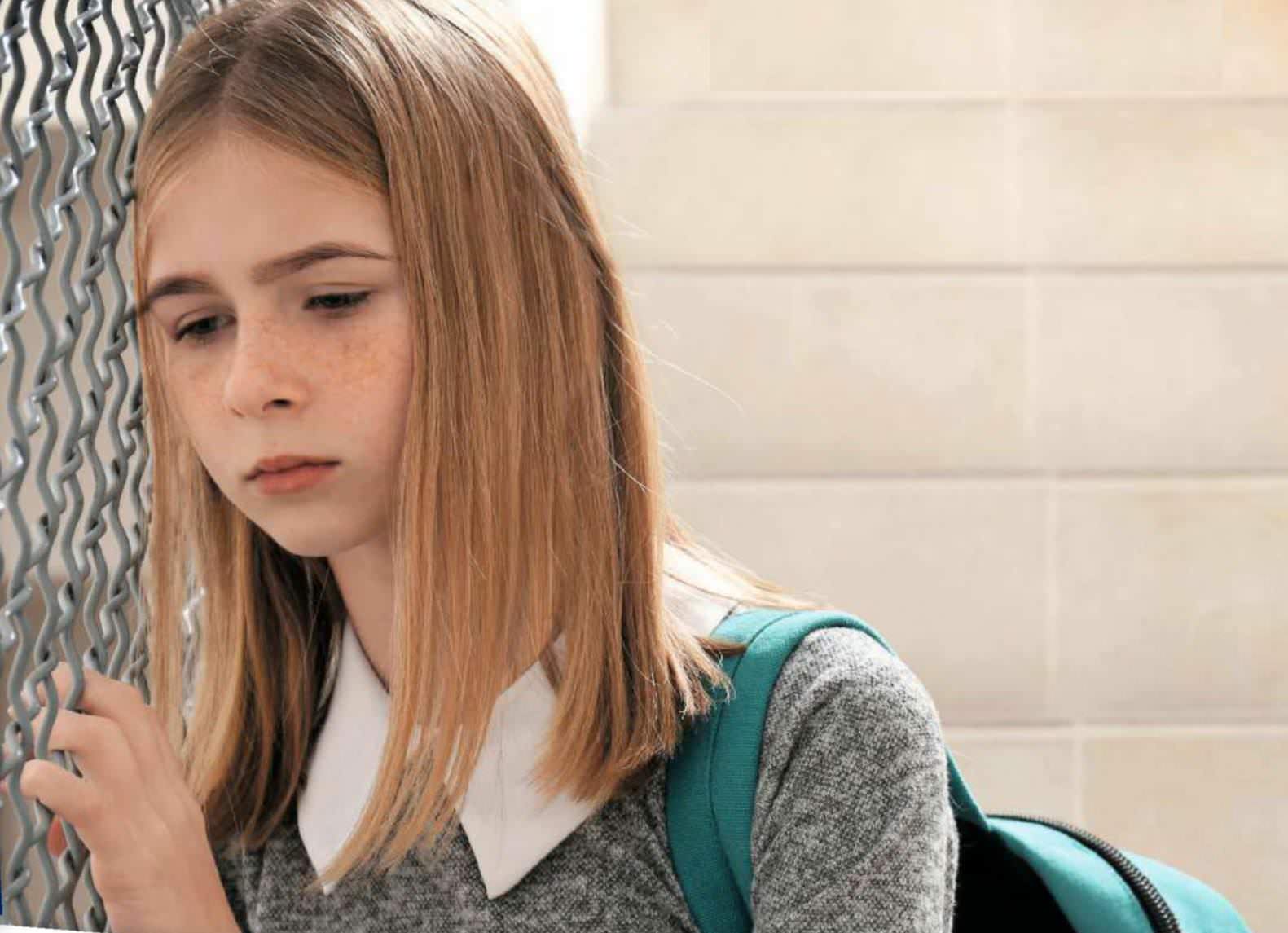 Shannon Rooney had always enjoyed going to school. Her favourite subject was music, she had plenty of friends and enjoyed performing in school plays. But, aged 15, she was sexually assaulted – and, shockingly, the incident happened at school.

Following the attack, the once outgoing student was left anxious, depressed and unable to eat.

Shannon, now 21, from Falkirk, Scotland, has bravely waived her right to anonymity to help raise awareness.

She says, “I’d always thought school was a safe place, where you are protected. You don’t think something could happen there that will alter your life.

“For a long time afterwards, I didn’t want to leave the house because I was so scared something bad would happen if I did. I left school before my final exams as I couldn’t cope.”

But Shannon’s ordeal is not unique. Shockingly, statistics reveal that on average there is a rape every day in our schools during term time and in the three years up to July 2015, 5,500 sexual assaults in UK schools were reported to police. Meanwhile, nearly one in three 16 to 18-year-old girls has been touched in a way that’s made them feel uncomfortable.

Laura Bates, founder of Everyday Sexism and author of Girl Up, says the epidemic of sexual assaults in our playgrounds is extremely worrying, but there are things we can do to protect our children.