Graham: ‘I'm Too Set In My Ways To Find Love' 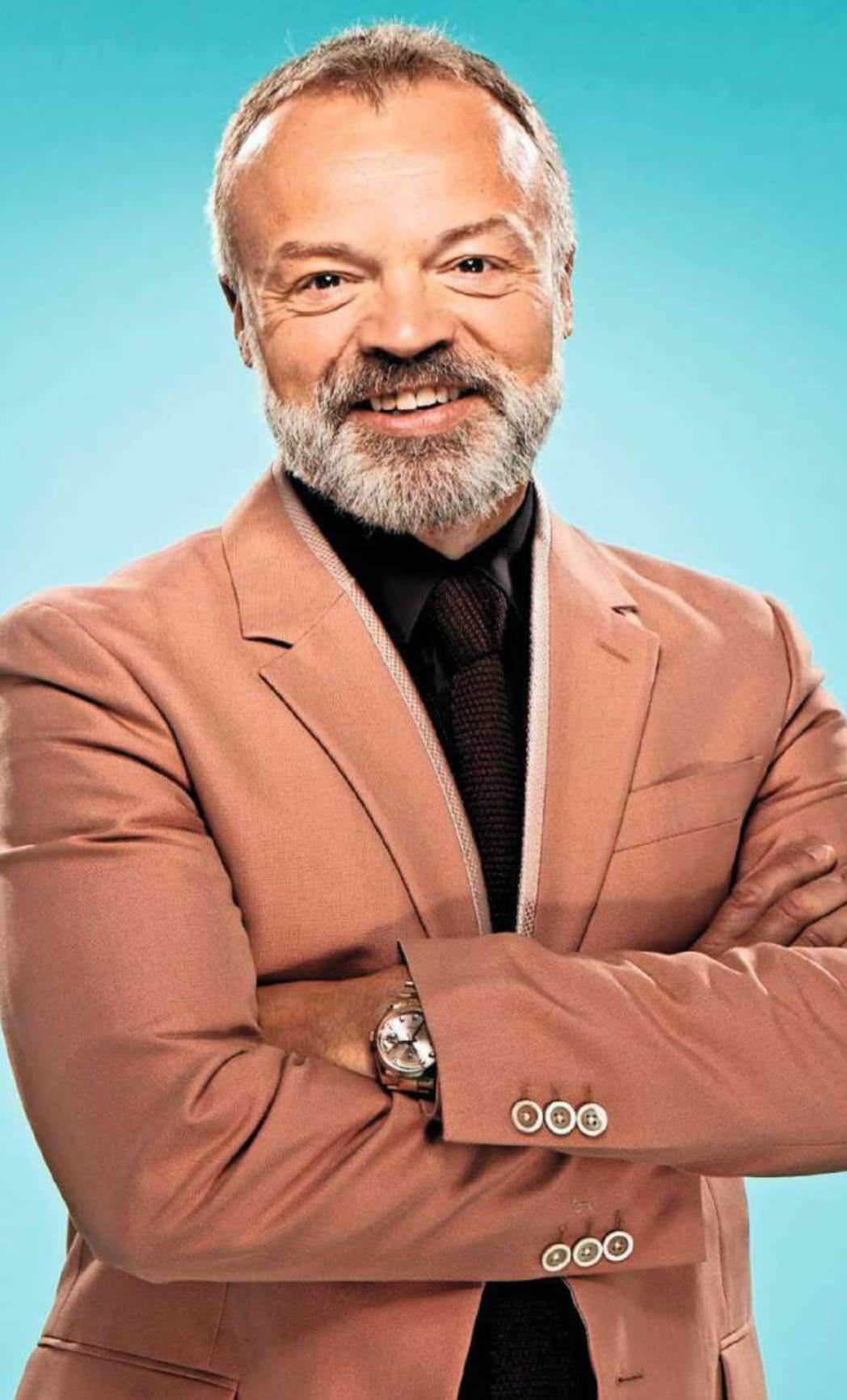 TV legend Graham Norton opens up about facing life alone, why he’s not bothered about same-sex couples on Strictly, and his favourite celeb guests

He’s the chat show king who is once again lighting up our Friday nights with a glittering line-up of A-listers on his sofa.

But despite his winning charm working its magic on the stars, Graham Norton admits he’s all but given up on finding that someone special.

Unlucky-in-love Graham, 55, tells Closer, “I think the older you get and the more you’re single, the more unlikely it is that you will find a long-term relationship, because you become quite set in your ways.

We’re meeting over coffee in London’s Soho House, where Graham is on fine form, cheeky and amusing as he chats about the return of his chat show, the dating game and dealing with awkward A-listers.

He currently lives alone in east London with his elderly dogs – Bailey, a labradoodle, and Madge, a rescue terrier – after his previous two relationships petered out. Graham was linked to Canadian fashion consultant Trevor Patterson from 2011 to 2013 – who later did a kiss and tell on him – and music marketing consultant Andrew Smith from 2013 to 2015.

But Graham, who’s reported to be worth £20 million, admits he’s tricky to co-habit with, having famously said he’d rather live alone than with incorrectly folded towels or toilet paper hung the wrong way around.