Ferne: ‘I Might Meet Mr Right On The Tube!' 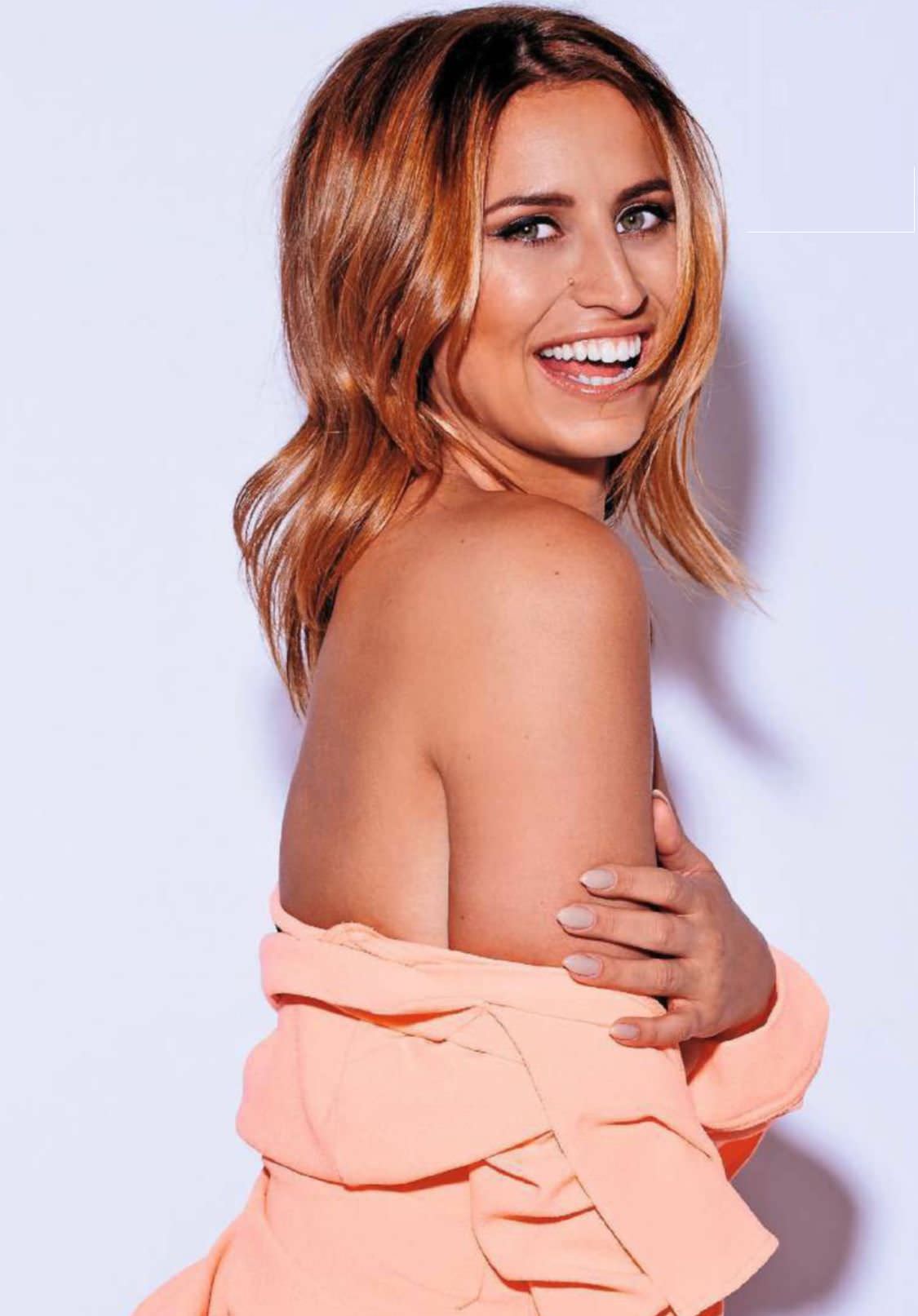 Looking for love can be complicated, so we asked single celebs of different ages to tell us about their romantic hopes and dreams. Here, Ferne McCann reveals why she’s avoiding Tinder now she’s a single mum, and overleaf three more star singletons confess how they feel about the hunt for romance

She suffered a traumatic 2017, S with her then-boyfriend Arthur Collins being arrested and jailed for an acid attack, leaving her to face pregnancy and motherhood alone.

But after welcoming daughter Sunday last November, single mum Ferne McCann tells Closer life couldn’t be more different as she reflects on how far she has come.

She says, “It makes me emotional thinking back to a year ago, when I was pregnant. I’ve completely changed. I’ve grown as a person so much. I feel like I’ve become more aware of everything and I’m proud of myself, as a mum and as a person. If I could talk to myself a year ago, I’d tell myself to stop worrying and remind myself that everything gets better with time. Life is good right now.”

Ferne’s life was turned upside down last April when, just days after declaring her love for him to the world, Collins, 25, was the subject of a nationwide manhunt following an acid attack in a London nightclub – a crime he was found guilty of and sentenced to 20 years in prison for, in December.

But the former TOWIE star – who enjoyed a brief romance with an older man earlier this year – says she’s now ready to meet her Mr Right and settle down.